After 52 years of waiting, Senegal is set to open what has been described as the largest museum of black civilization ever on December 6 in the capital, Dakar.

Spread over an area of 14,000 m2 with a capacity of 18,000 pieces of art, the Museum of Black Civilizations, which will be used for the conservation of cultural values of the black people and for the presentation of Africa to the world, was built thanks to a donation from China amounting to $34.6 million, according to officials.

Senegal’s late president Leopold Sedar Senghor was the first to propose the idea of a museum about the civilisations of black Africa during a world festival of black artists in Dakar in 1966. 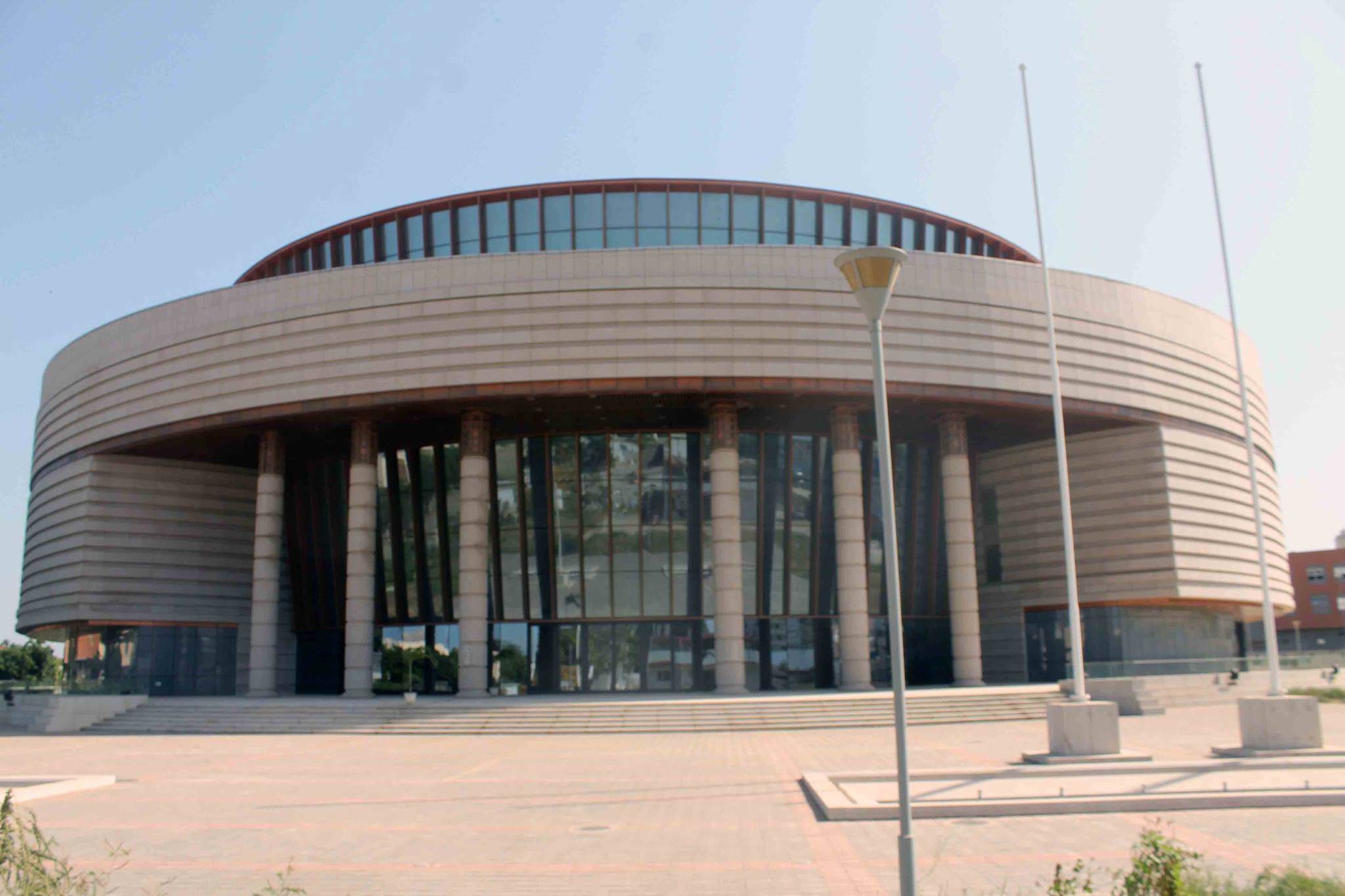 In December 2011, Senegalese President Abdoulaye Wade laid the foundation stone in the capital Dakar but works were suspended during a political change until the subsequent leader, Macky Sall set the project rolling between December 2013 and December 2015.

“This building, just like all others within the Cultural Park will not be considered as a Senegalese monument, but an African monument,” Wade said when the first stone was laid.

Finally, the doors of the museum will be opened with an exhibition on the theme “African civilizations: continuous creation of humanity”.

“On two levels, visitors will travel from the Neolithic to the multiplicity of African cultures, through the Iron Age, to understand the contributions of Africa to the scientific and technical heritage. The director of the museum boasts a modern scenography, with the latest technologies, to dialogue paintings, sculptures, masks and some masterpieces, as a piece of one of the major figures of the plastic arts of Mali, Abdoulaye Konaté, and a monumental baobab of 112 meters high made by a Haitian representative of the diaspora,” a report by News Africa said. 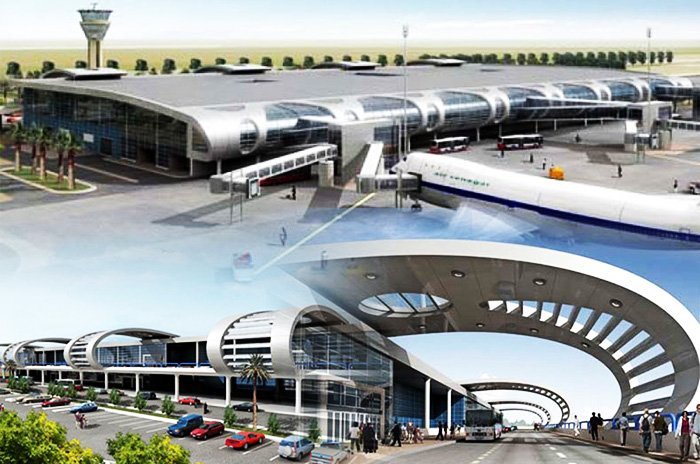 Essentially, the museum features vestiges of the first hominids who appeared in Africa several million years ago to the latest contemporary art in collections of paintings and sculpture.

“This museum will not look like any other, because it will not be a museum of sub-Saharan Africa,” said Hamady Bocoum, the director of the museum, adding that the pan-African project “will be proof that the African man is well in history.”

Since the museum could contain works owned by France since colonization, Senegal’s culture minister has called for the restitution by France of all Senegalese artwork on the back of a French report urging the return of African art treasures.

According to Abdou Latif Coulibaly, the country was ready to work with France to find an amicable solution, adding that “If you have 10,000 pieces (of art identified from Senegal), we want to have the 10,000.”

Apart from suffering from the negative consequences of colonialism, Africans have had to negotiate for the return of valuable historical cultural artefacts that were smuggled out of their countries.

These priceless monuments, which symbolize African identity are currently scattered across the world, with an impressive number in British and French Museums.

Many African countries have called for the return of these treasures but are yet to receive any positive response from these western countries, which are making huge sums of money from these objects, with some even insisting that they were obtained legally.

French President Emmanuel Macron recently announced that his country will return 26 artefacts taken from Benin in 1892. The thrones and statues, currently on display at the Quai Branly museum in Paris, were taken during a colonial war against the then Kingdom of Dahomey.

The statement comes a few months after Macron announced that a commision had been set up to look into the issue of returning looted artefacts to their rightful African countries during a joint press appearance with the President of Benin, Patrice Talon.

The announcement by France that the artefacts should be returned “without delay” has sparked discussions about the return of all African artefacts in European museums, especially with information that the U.K. had decided in October to return Nigerian artefacts on a temporary basis. 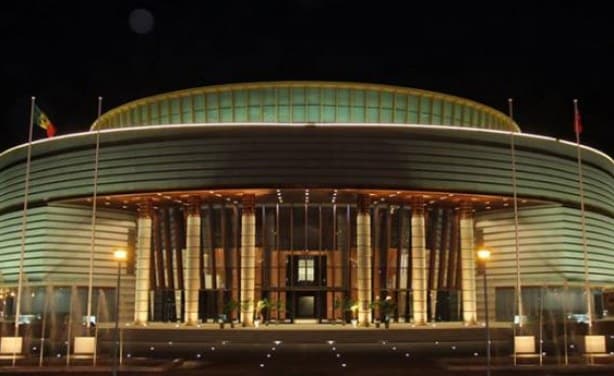 Senegal has built the largest museum of black civilizations — afrikhepri.org

Meanwhile, the Museum of Black Civilisations is said to be one of the elements of the Cultural Park which Wade refers to as one of the “Seven Wonders.”