In a nationally televised, live address on April 1, President Jacob Zuma officially rendered an apology to South Africans over the scandal involving use of state monies to upgrade his private home. Following the Constitutional Court’s judgement on Thursday ordering him to pay back some of the funds, Zuma stated that he will respect the judgement and abide by it:

“I would like to emphasize that it was never my  intention not to comply with the remedial action taken against me by the public protector or to not to respect her office. I welcome the finding of the court.”

Presenting the Constitutional Court’s judgement over the Nkandla controversy, Chief Justice Mogoeng Mogoeng stated that President Zuma failed in his constitutional obligation when he refused to assist the public protector in complying with her report.

“[Zuma] did not challenge the [public protector’s] report through a judicial process. He appears to have been content with the apparent vindication of his position by the [Police] Minister’s favourable recommendations and considered himself to have been lawfully absolved of liability‚” Chief Justice Mogoeng said. 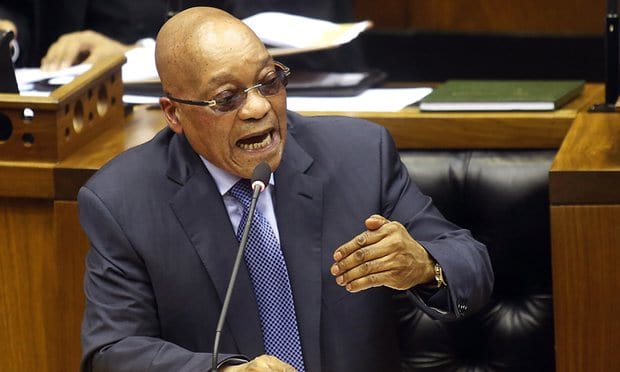 President Zuma has been severely criticized for spending about $23m (£13.8m) of taxpayers’ money on the upgrade of his rural home, popularly referred to as the Nkandla project. Earlier, government had insisted that the upgrades were purely for security reasons. That argument attracted heightened criticism due to the plush amphitheater, cattle enclosure and swimming pool cited as part of the project.

The public protector, an anti-corruption body, ruled in 2014 that $23m (£15m) of public money had been improperly spent on President Zuma’s rural home in Nkandla in KwaZulu-Natal province, thus ordering him to reimburse part of the expenses. 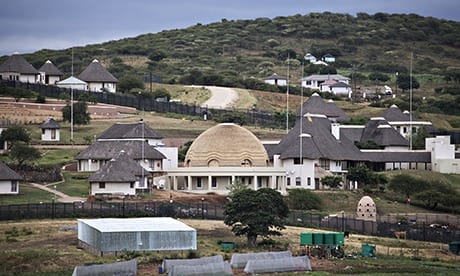