They were labelled as difficult and less valuable in the slave trade by slave traders as they strongly refused to be captured into enslavement.

Being strong people who would never allow anyone to control them, the Kru, who are indigenous to Liberia, Sierra Leone, Nigeria and the Ivory Coast would rather fight or take their own lives than to be captured by Europeans.

Noted for their navigating skills along the west coast of Africa, this tribe made their living as fishermen and traders. 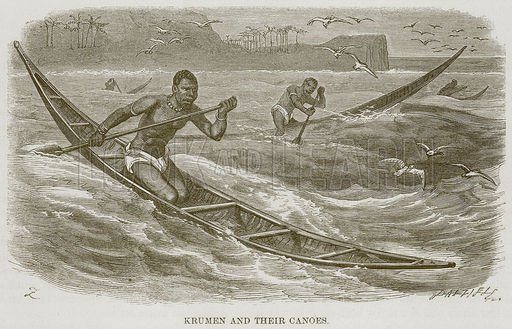 Krumen and their canoes — Look and Learn

History says their skills in both canoeing and surfing the strong ocean currents made them more valuable as traders and sailors on slave ships than as slave labour.

They would later work on British merchant and warships in the 1700s. 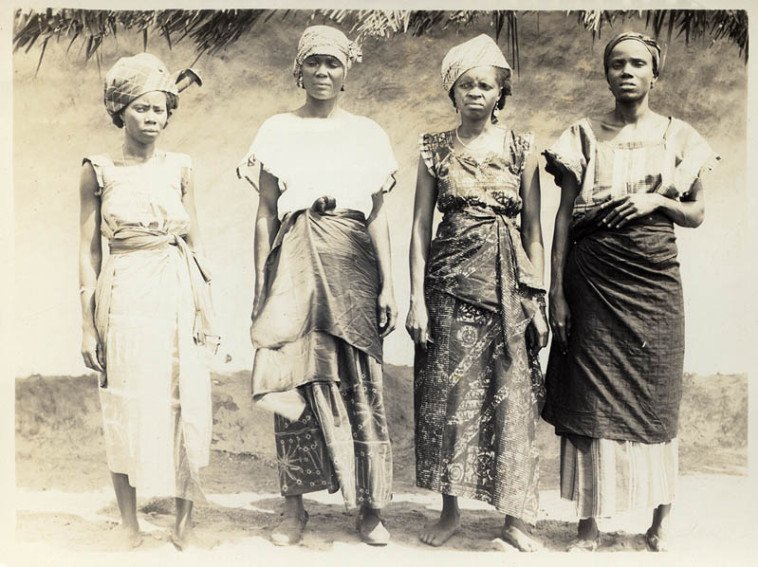 The Kru, in order to differentiate themselves from slave labour, were said to have tattooed their foreheads and the bridge of their nose with indigo dye.

Ever ready to fight for what belongs to them, it is recorded that in 1856 when part of Liberia was still known as the independent Republic of Maryland, the Kru, along with the Grebo people, a subgroup within the Kru ethnic group resisted efforts by Maryland settlers to control their trade. 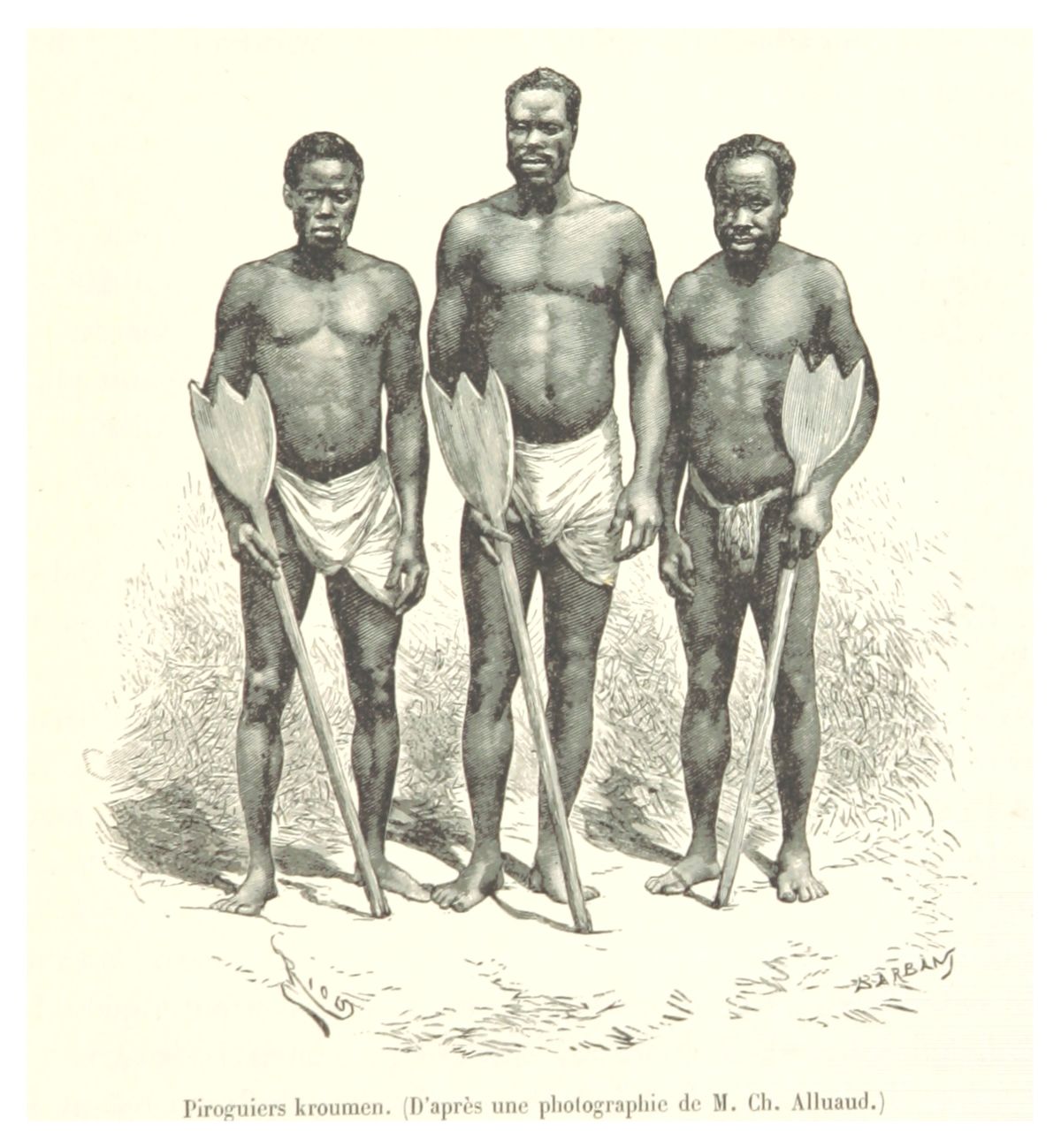 Kru men were always ready to fight for what belongs to them — hr.wikipedia.org

Today, the Kru tribe is one of the many ethnic groups in Liberia, comprising about 7 per cent of the population.

It is also one of the main languages spoken and the people are major indigenous group players in socio-political activities in Liberia. 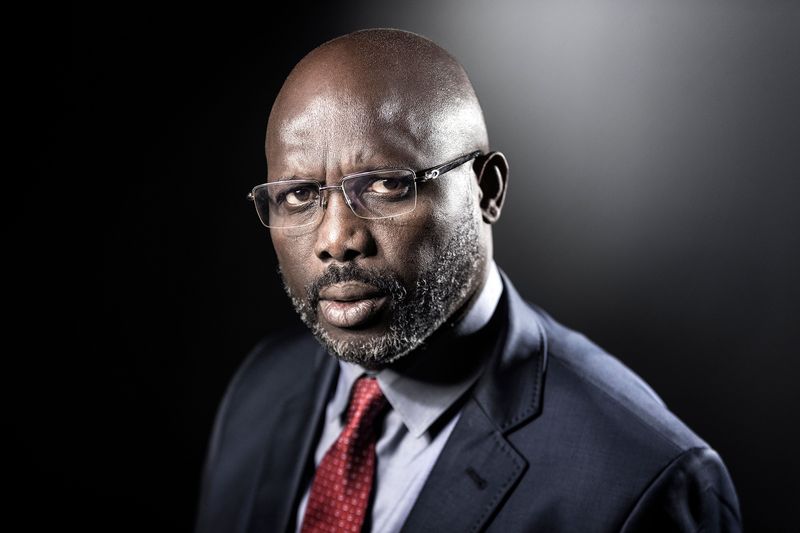 Some of the famous Kru include the current president of Liberia, George Weah, as well as his predecessor, former President Ellen Johnson Sirleaf, who is of mixed Kru, Gola, and German ancestry. 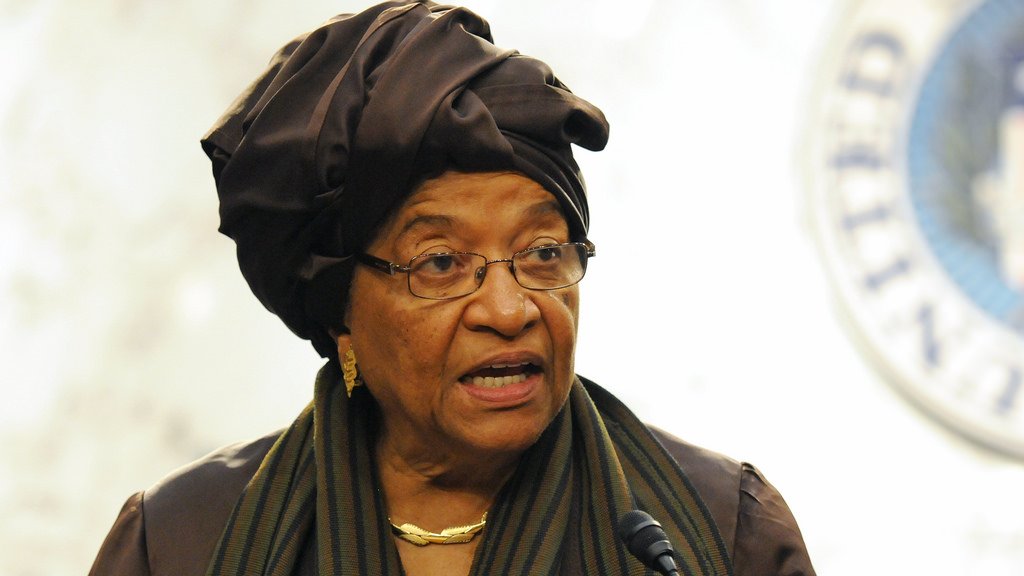