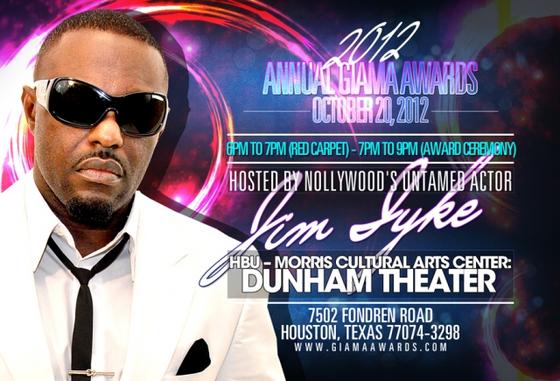 As we all wait to see what our favorite African movie stars will be spotted in, check out the recently released nominees list. Some of the movies nominated for the biggest award category – Best Motion Picture, include "Mr. & Mrs." starring Joseph Benjamin and Nse Ikpe-Etim, "I’ll Take My Chances" starring Ini Edo, Bryan Okwara and Jide Kosoko, "Somewhere in Africa" and Two Brides & A Baby.

Speaking on the nominations, a Golden Icons Academy Movie Awards committee representative said surfing through the enormous amount of movies that were submitted for the GIAMA, most especially those that were produced in the Diaspora, was quite challenging. However, there were a few movies that stood out and are worthy of being applauded and rewarded. Some of the movies include Bianca, Secret Past, The Mechanic, Paparazzi, Black Money and a few others. This is a clear indication that movies in the Diaspora, especially in the United States, continue to improve over time.