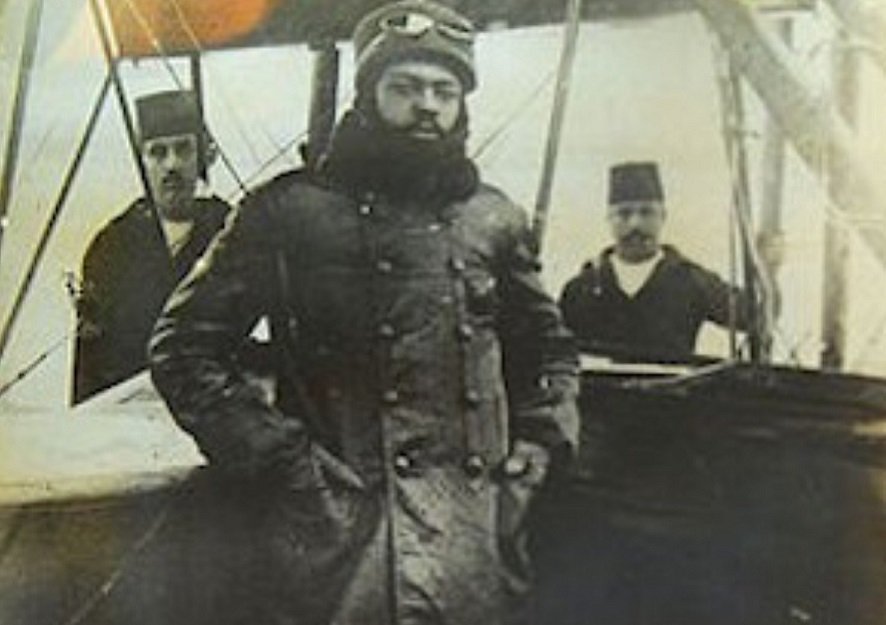 Ahmet Ali Çelikten flew for the Ottoman Empire during WWI

They were part of the millions of military personnel, who were recruited by the so-called superpowers and their allies to fight in the war. 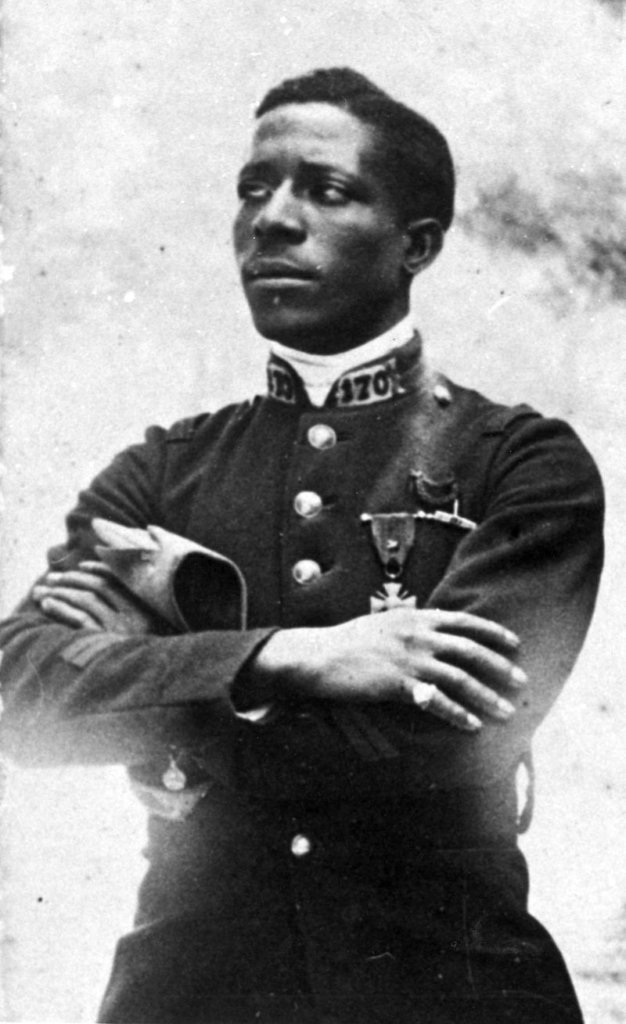 Eugene Jacques Bullard was born in Columbus, Georgia in 1895, and was the first African-American military pilot whose father was from Martinique. His descendants, who were enslaved in Haiti moved to the United States during the Haitian Revolution. Bullard stayed in the United Kingdom then later in France after leaving the United States to escape racial discrimination. He flew for France during the First World War. 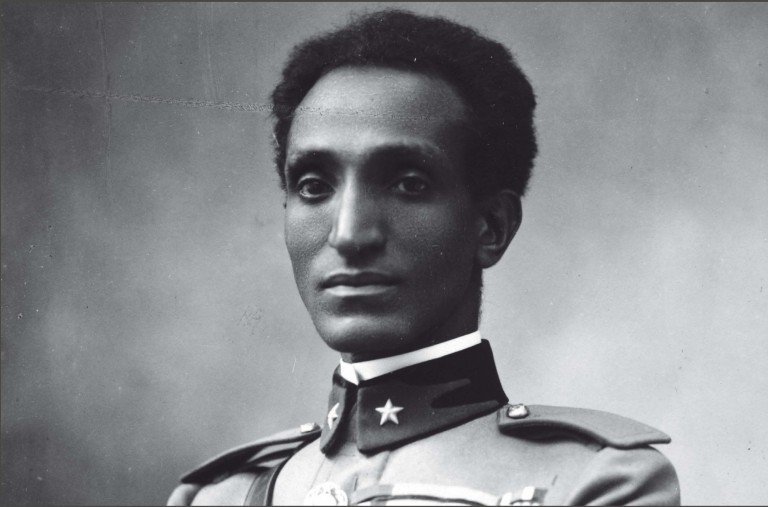 Domenico Mondelli was born in Asmara, Eritrea in 1886 and flew for Italy during the First World War. He moved to Italy with Lt. Colonel Attilo Mondello in 1891 after Eritrea became Italy’s Colonia Primogenita (First-born colony).