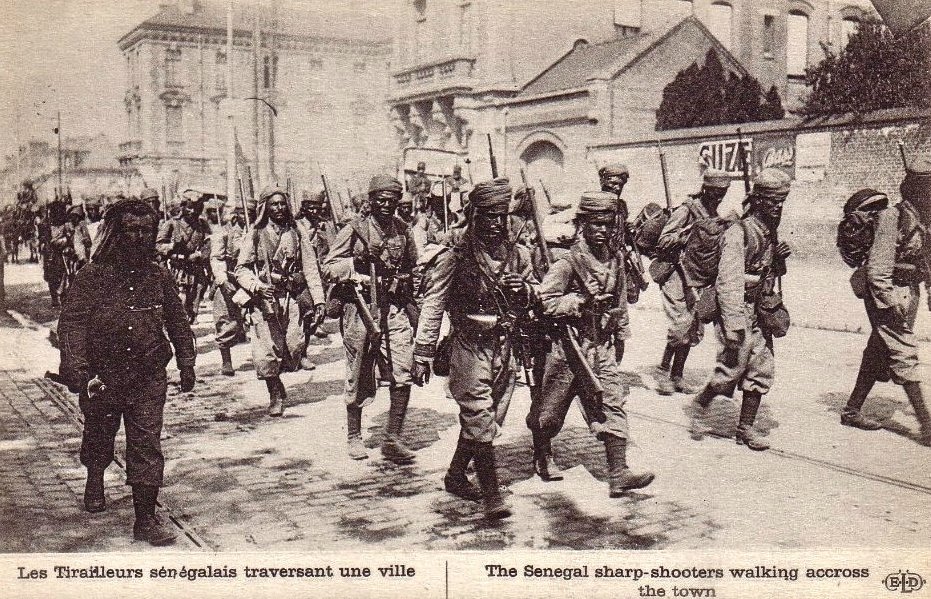 They were a group of colonial infantrymen recruited from countries including Senegal, Algeria, Tunisia and Morocco to fight for France in the first world war as well as the second, and other wars and colonial counterinsurgency operations.

In World War I, Africa provided France with 200,000 troops; around 135,000 fought in Europe, and 30,000 of those were killed. Five Senegalese battalions served on the Western Front, according to records.

Though Tirailleurs Senegalais were composed of soldiers recruited and conscripted from throughout French West Africa and not just from Senegal, recruitment and casualty burdens from Senegalese soldiers often numbered among the highest of the Tirailleurs Senegalais, blackpast.org stated. These soldiers were often forced to enlist as some were stripped of their land if they failed to comply. 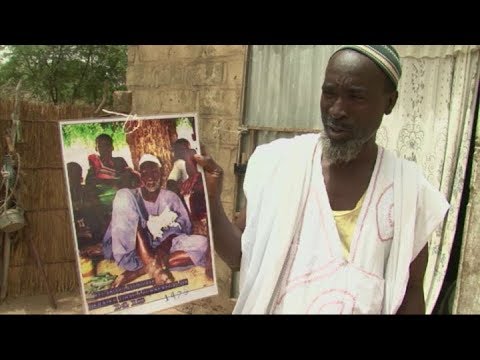 In Senegal, some memorials have been built in honour of the soldiers who fought for France. Senegal’s last surviving soldier from that war, Abdoulaye N’Diaye, died in 1998 and has been posthumously awarded the French Legion of Honour. Residents of Thiowor village will never forget Ndiaye’s sacrifice.

“The French came to recruit his father and uncle. Abdoulaye offered to go,” the village chief Ady Diop was quoted by France24.