Of the over 12 million slaves that were captured from Africa to work on the huge plantations in the Americas, a little over 4 million of them spent their lives working in the Caribbean and close to a million of them were on the island of Antigua breaking their backs on the several sugar cane plantations that were making sugar merchants the richest traders in the world at the time.

After the discovery of the Caribbean and its favourable weather condition, sugar cane plantations owned by the Danes, Spanish and British quickly sprung up. At the time, sugar was a luxurious and expensive commodity imported from India in small quantities.

The discovery of the Caribbean, especially the great weather in the Antigua and Barbuda island changed all that and made sugar the most profitable business in the world. The increase of plantations led to more demand for slaves hence more captives coming from Africa working non-stop under harsh weather conditions with little or no food and rest. 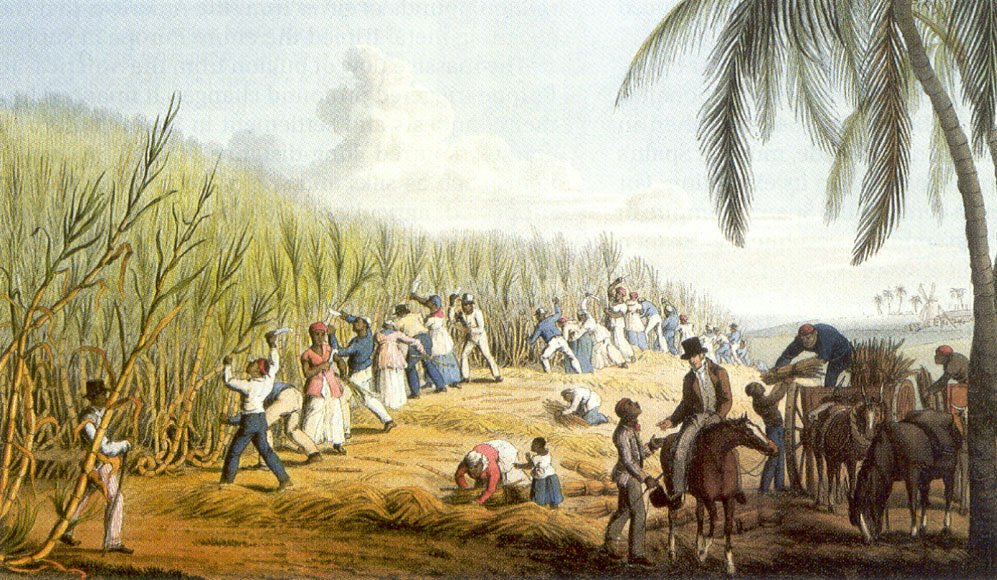 A depiction slaves on a sugar plantation

In  1704, 10-year-old Kwaku was captured form Gold Coast, West Africa which is today Ghana during the massive Eguafo Civil war after the death of King Takyi Kuma, a few years after the end of the Kommenda wars. The several wars that happened in the Gold Coast between the 1680s and 1700s was an advantage to the Danish and British slave traders who captured as many as possible and sold them off to slavery.

After being captured, Kwaku was shipped to the Caribbean and was immediately purchased by Thomas Kerby, a rich and prominent sugar planter. At a young age, Kwaku exhibited strength and bravery standing up to white supervisors who harassed him or any of his friends.

Among the planters, he soon became known as Court, pronounced Klaas by the enslaved Africans on the island. By 1720, Thomas Kerby, who had been offered a lot of money in exchange for Kwaku, instead, gave the strong Ghanaian man the title of ‘Head Slave’ putting him in charge of his biggest and most lucrative plantation in St. Johns, Antigua. This gave Kwaku the name Prince Klaas among the enslaved Africans. 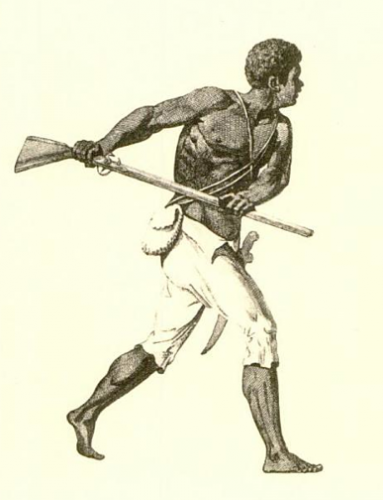 After working several years with nothing to his name, Kwaku got fed up and decided to free himself and all slaves who had served white planters for several years. By the late 1720s, the treatment of slaves in Antigua was very horrifying as many were burnt to death, lynched, whipped to death or starved to death for committing an offence, demanding better treatment or secretly getting married to female sexual interests of white planters and merchants.

In 1728, Kwaku came up with a plan to rid the island of all westerners, abolish slavery and make the island of Antigua an African state. After figuring out a great way to execute his plan, he shared details with several like-minded slaves who helped him develop his plan. The strategy took 8 years to plan and in 1736 was ready to be carried out. 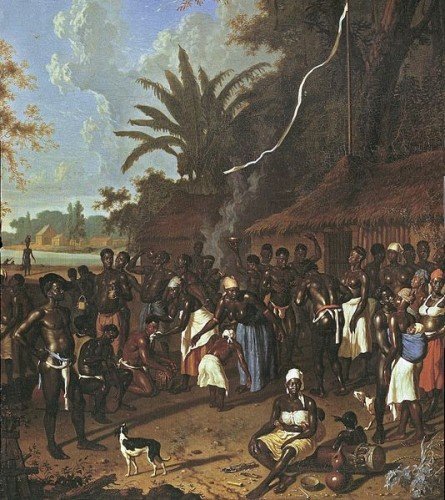 A slave dance ceremony in the Caribbean

The plan was that, in late October of 1736, during a grand ball for the westerners in honour of George II’s coronation, a 10-gallon barrel of gunpowder would be smuggled into the building and blown up killing every single westerner at the ball. The sound of the explosion was to be an alert for several allied enslaved Africans to start killing every white they came across causing a general massacre and the enthroning of Kwaku as leader of the new African Kingdom.

The plan was well hatched and more than ten huge plantations were involved in the plan. During an Akan ceremony at one of the planning meetings, Kwaku was initiated as King of the black community.

Unfortunately for Kwaku and his allies, the plan was leaked to several slave masters by a slave who stayed anonymous for his own safety. The ball was postponed and Kwaku and several of his allies were captured.

After evidence was found against Kwaku and his captured men, they were sentenced to execution through horrifying means. The executions were meant to be slow and painful, done publicly to deter other Africans on the island from planning rebellions. 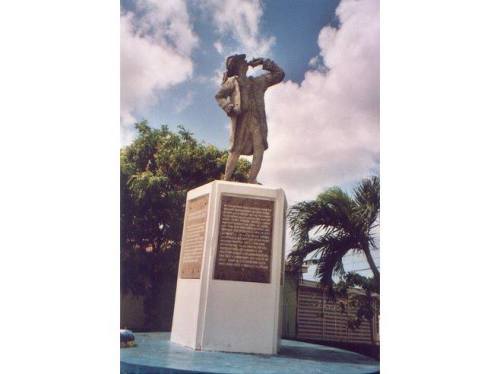 From early November till Christmas of 1736, Kwaku and his men were executed one after the other in groups. The killings came to a stop during the Christmas period and continued until March 8, 1737.

Kwaku and five other leaders of various plantations were executed by “breaking on the wheel” – a horrifying death sentence that was a form of crucifixion. His body was strapped to a cartwheel and spun while an executioner stroked his body until he died. Before being wheeled to death, he was severely lashed while tied to the cartwheel. Six others were hanged on iron and left to starve to death while 77 others were burnt to death. 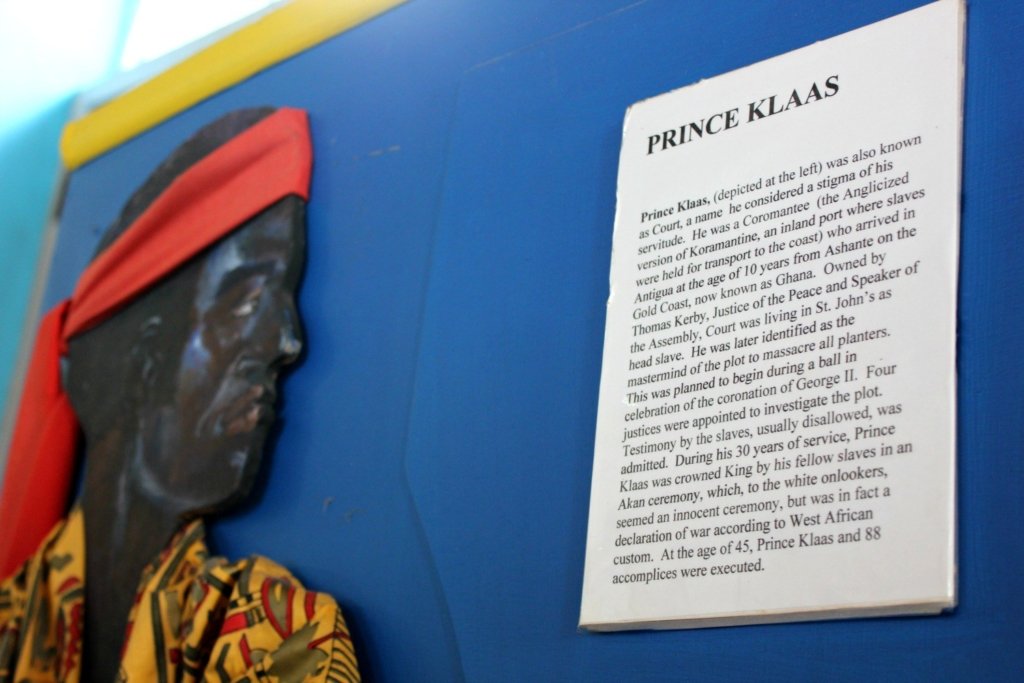 If successful, the “Antigua’s Disputed Slave Conspiracy of 1736”, as it is popularly known, would have possibly sparked the beginning of African rule outside of the African continent.