Although the kingdom of Kenedougou, inhabited by the proud people of Sikasso in the 19th century ancient Mali, had since disintegrated just like the strong empires that reigned in several parts of pre-colonial West Africa, its history remains evergreen largely as a result of the leadership provided by the powerful Traore dynasty.

The dynasty presided over the affairs of Kenedougou for quite a period of time, most notable is the role played by Tieba Traore and Babemba Traore, two great personalities of anticolonial resistance.

Tieba and Babemba’s popularity came about not only because they prevented Samori Toure (the founder and leader of the Wassoulou Empire) from invading their domain, but also because for a long time, they resisted French colonialists’ penetration into their territory and when the French finally gained control over their territory, they remained resolute till the end.

While Tieba fought the French to a standstill, Babemba instead of caving in and accepting French supremacy offered his life because he cannot live to bear the shame and dishonor as well as destruction brought upon him and his people by the colonialists. 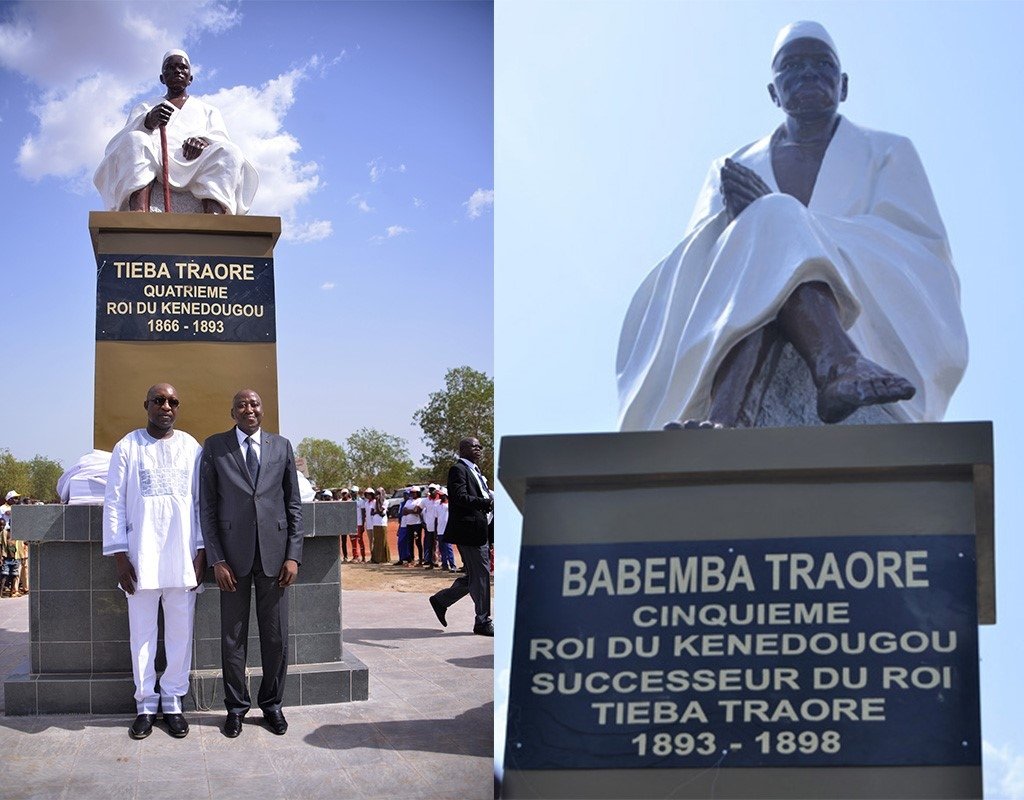 Prime Minister of Mali Paul Kaba THIEBA and another personality paying respect to the historical figures of the old kingdom of Kenedougou – Tieba Traore, 4th king and Babemba Traore, 5th king of Kenedougou

Babemba Traore was born in 1855 to the gallant Traore dynasty. His father, Mansa Daoula Traore was the king of Kenedougou from 1845 to 1860. His brother, Tieba Traore ascended the throne when their father died and Tieba brilliantly championed series of resistance to French rule and Samori Toure’s invasion before passing the baton to Babemba. 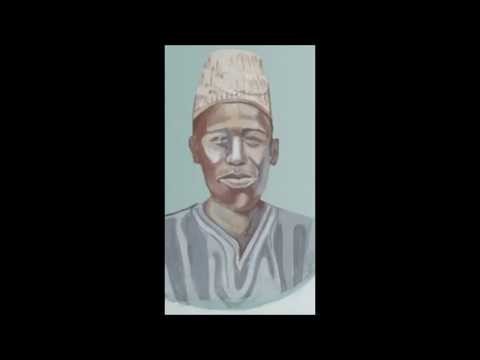 Meanwhile, it is important to note that Kenedougou was a peaceful enclave before foreign intrusion. Kenedougou prospered through trade with her neighbours and was particularly skilled in the exchange of desert and forest goods. But the threat of the French colonialists and the Samori Ture encroachment of its borders disrupted the peace and ensuing trade. The Traore dynasty during the reign of Tieba thus moved the capital of Kenedougou to Sikasso and established a new palace called the Mamelon. At Mamelon, Tieba Traore fought and won several battles against the enemy.

A meeting was arranged by the French forces to normalize relations with the people of Kenedougou but Tieba smelled a rat and after the peace meeting in Sikasso, Tieba had the French commander killed which led to the French forces attacking Sikasso.

However, the French forces were defeated and some of them brutally murdered by Tieba’s men. This kick-started the frosty and bloody relationship between Sikasso and French forces. The French regrouped and massacred the locals and Tieba did not survive the attack. When Babemba heard this, he made up his mind to fight the French colonialists till the last.

When Babemba ascended the throne, he resisted the Mandinka forces of Samori Ture against the Kenedougou kingdom for sixteen months and kept the French forces at bay. Large city-states around Kenedougou had been brought under control but Sikasso remained standing not only because of Babemba’s bravery but also because of the Sikasso wall built by his brother – Tieba popularly called Tata. 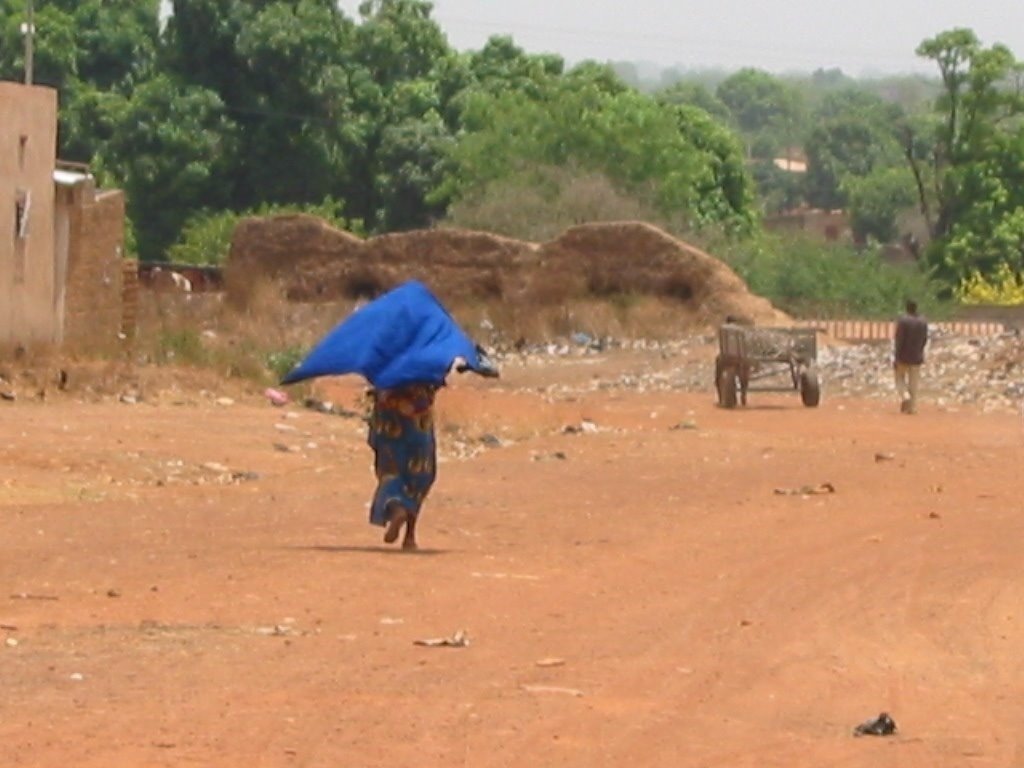 Tata, the last defense against the French colonialists

Babemba’s military skills were not in doubt. He protected Sikasso’s wall and prevented the French forces entry into Kenedougou for at least five years. He commanded a fierce resistance to the French colonial troops. The French, knowing it would be difficult to penetrate the walls of Sikasso employed the bombardment of Tata by blasting them with heavy cannons.

This continued for some time until Babemba’s forces were cornered. Sikasso fell in May 1898. Instead of falling in the hands of the colonialists, Babemba ordered his guard to kill him. This singular action is still being eulogized in Mali till today.

The memory of Tieba and Babemba are well kept till today in Mali as heroes and symbols of African resistance to the French. Two monuments were erected in the great city of Sikasso to celebrate Tieba and Babemba Toure. The well-fortified walls have become a tourist attraction in Mali.