Adenah Bayoh’s emotional success story is one that will make you shed a few tears, put a smile on your face and motivate you to do more with less.

Her journey as a refugee began at the age of 9 when one night she was suddenly awakened by her grandmother after rebels entered their Liberian village. After packing a few bags, they quickly escaped and walked more than 200 miles until they reached Sierra Leone.

At the age of 12, Adenah had to live in a refugee camp in Sierra Leone until she got the opportunity to move to America where she was warmly accepted in Newark, New Jersey.

Coming from a war zone country where her opportunities and privileges were taken away from her, Adenah was hungry for success and used all the opportunities that America provided her despite its setbacks.

She attended a public high school in New Jersey and saw herself through college studying Business Management at the Fairleigh Dickinson University while working at Mcdonalds. During her college years, she served as the Residents Assistant which sparked her interest in real estate. 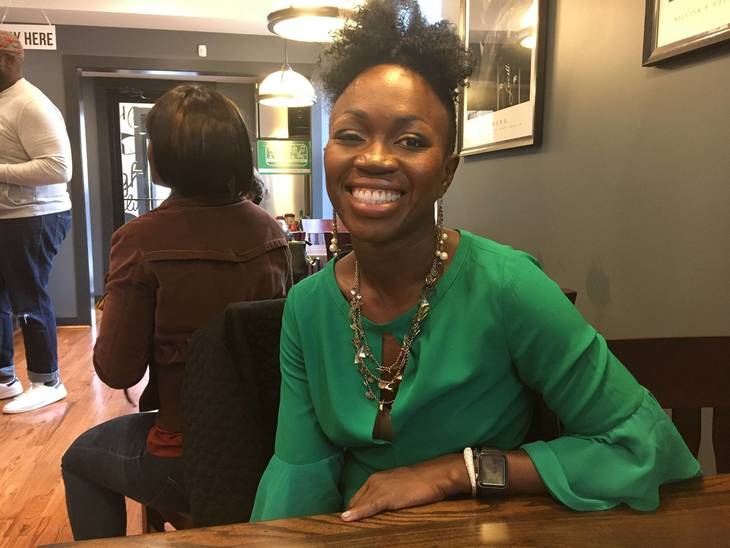 After years of successful schooling, Adenah started working in the banking sector and slowly invested in homes which she successfully rented out. She was soon hungry for more with a dream of being an entrepreneur. Inspired by her grandmother who was a farmer and owner of a restaurant, Adenah decided to go into the restaurant business.

Adenah is the second largest employer in Irvington and she recently launched Cornbread, her signature line of fast casual, farm-to-table, soul food restaurants. 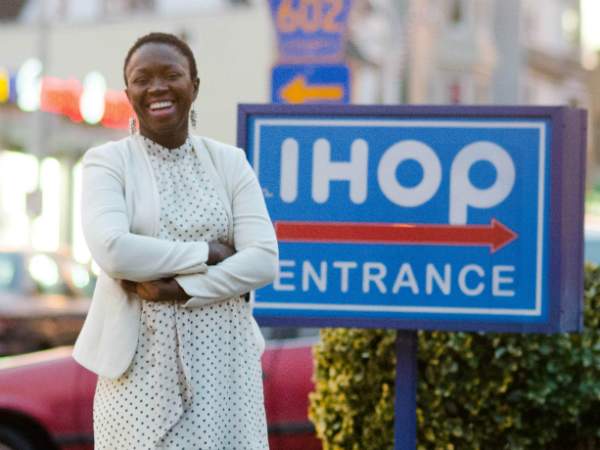 But the road to success has not been an easy one for her despite ceasing all opportunities that came her way. After buying her own house, Adenah had to sleep on the floor for close to six months because she used up all her money to purchase the home.

In 2007, at the age of 25, she decided to buy an IHOP restaurant franchise that was on the market. Despite having a good business plan, she was denied seven times by seven banks.

Her breakthrough came one day during a light conversation with a friend about her dreams to own an IHOP franchise one day. An interested investor had heard the discussion and later got in touch with her. A month after a lengthy conversation, she was given the money she needed and successfully opened the franchise becoming the youngest African –American with the franchise at age 27. 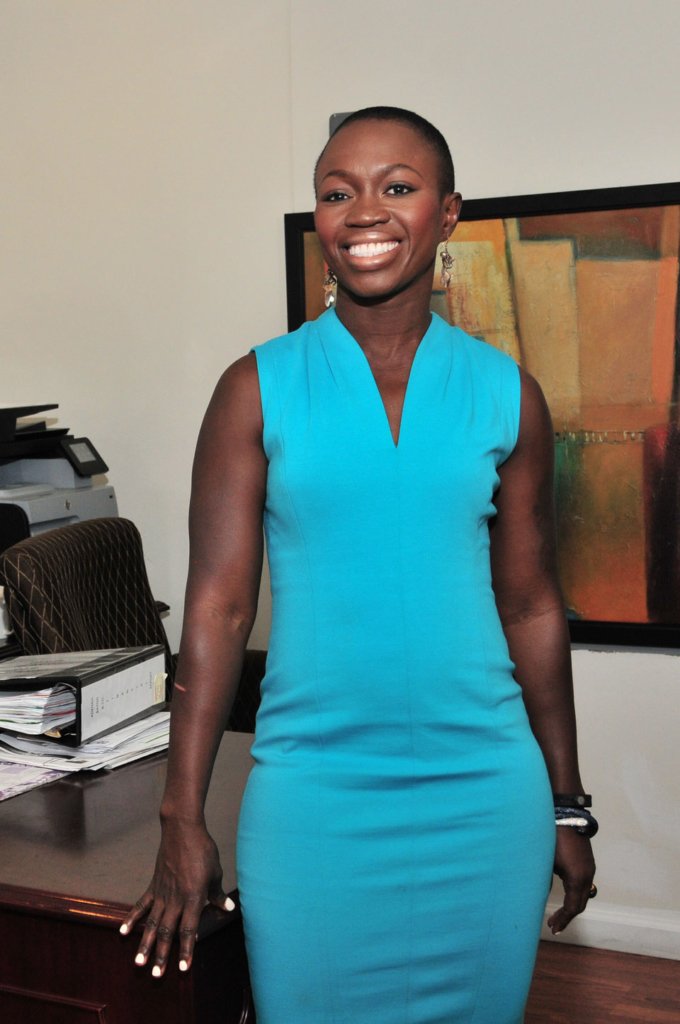 The franchise went on to become the fastest growing franchise in Northeast America and one of the top grossing in the region.

With the passion for giving back, Adenah has been very particular about providing opportunities and jobs to the Black community and empowering them to do more with less. Her focus is on the less developed black societies and she strives to develop such areas through hard work with the mayor and other developmental projects.

She also allows local nonprofit organizations to hold charitable events at both IHOP locations while her restaurant in Irvington runs a free breakfast programme for children under 12 as well as host dinners for needy families during the holidays. 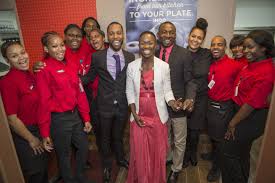 In January 2015, she was appointed to the prestigious Federal Reserve Bank of New York Advisory Council on Small Business and Agriculture and in December, she was named to Ebony Magazine’s Power 100 list. In March 2014, she was honoured as one of the Top 50 Women in Business by the publication NJBIZ and was the cover story in its March 24th issue.

Adenah’s success story goes a long way to demonstrate the need for determination in our lives and forgetting where ever it is we started off at and forged on forward with success in our minds.

With the way this young, determined black mother of two is going, we might just be saying hello to a new mayor in New Jersey.