Ghana will from next year have one of the biggest solar farms from the African continent, thanks to a project funded and constructed by Salma Okonkwo, a reputable Ghanaian entrepreneur and the CEO and founder of UBI Group.

The almost-completed project, the Blue Power Energy,  is located in the northern part of Ghana.

It is expected to begin operations in March 2019, with a production capacity of 100 megawatts of energy, according to Forbes.

It has become imperative for African countries to find alternative sources of energy, considering access to electricity on the continent is becoming difficult due to the increasing number of people in urban areas caused by migration.

Countries such as Morocco have already begun exploring other sources of energy, including renewable energy sources, like solar power. In Ghana, Okonkwo’s company is one of them.

Growing up in Ghana’s capital, Accra with a real estate agent and developer mother and a cattle dealer father, Okonkwo moved to Los Angeles for college at Loyola Marymount University after completing her high school education. 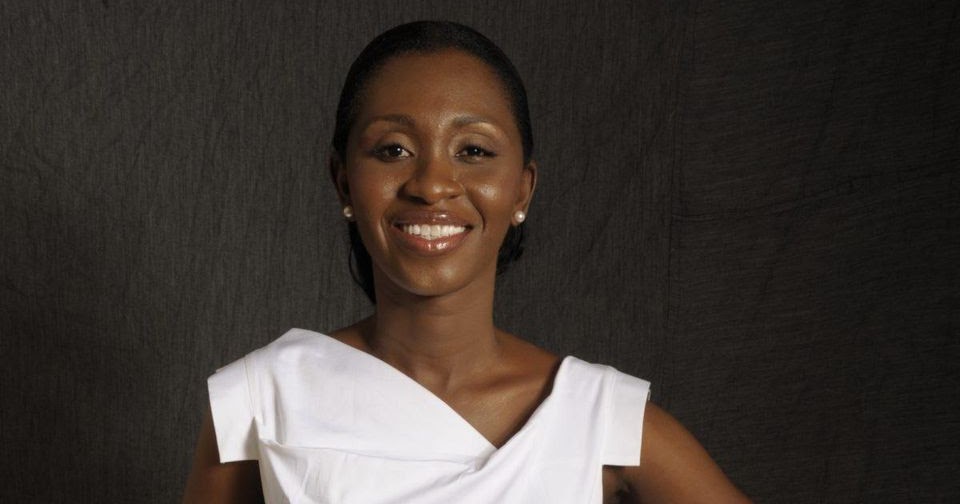 She graduated in 1994 and worked briefly with a food brokerage company in California. Her journey in the oil and gas industry would begin in 2003 when she returned to Ghana following a recruitment with Sahara Energy group.

Okonkwo, after a few years with the Sahara Energy group, thought that the company could develop if it opened up retail gas station but this idea was rubbished several times by the firm when she pitched it to them.

In 2006, and at the age of 36, she decided to put that idea into practice. She left the company and started focusing on bringing liquefied petroleum gas to the remote regions of northern Ghana.

However, she encountered an obstacle she initially did not take into consideration: there were few storage facilities in the North for the liquefied gas. This meant she would have to build the storage herself, and for someone then having financial difficulties,  it was going to be difficult.

Consequently, Okonkwo started trading diesel and petroleum wholesale. In 2007, she secured a contract to supply fuel to Dallas-based Kosmos Energy and had a subsequent one with Hess in 2008.

By 2008, her company, UBI opened its first retail gas station. It shortly owned eight stations and managed another 20 through partnerships. 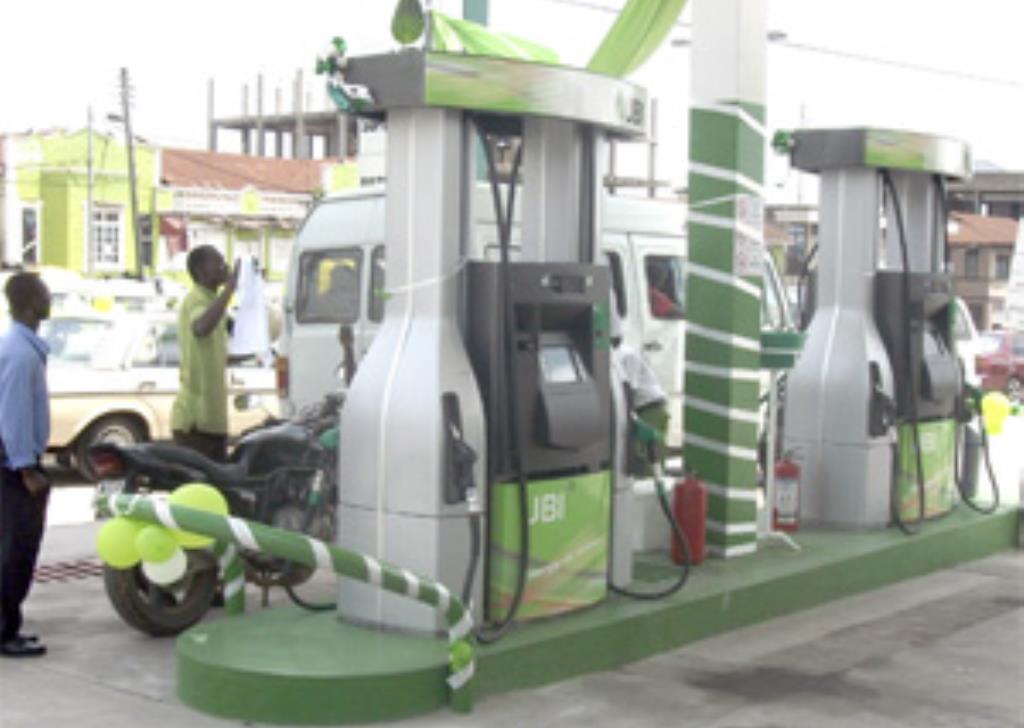 This attracted a Singapore-based multinational firm, Puma Energy, which acquired a 49 per cent stake in two of UBI Group’s subsidiaries (retail gas stations and wholesale fuel distribution) in 2013 for about $150 million.

Following the partial acquisition, Okonkwo began developing her solar company, which will spend about $100 million to create 100 megawatts of solar power by early next year.

Construction began this summer and there are plans to add another 100 megawatts by the end of 2020.

The 48-year-old entrepreneur spent most of her childhood years in Accra but she chose her paternal origin in Northern Ghana for her solar farm. 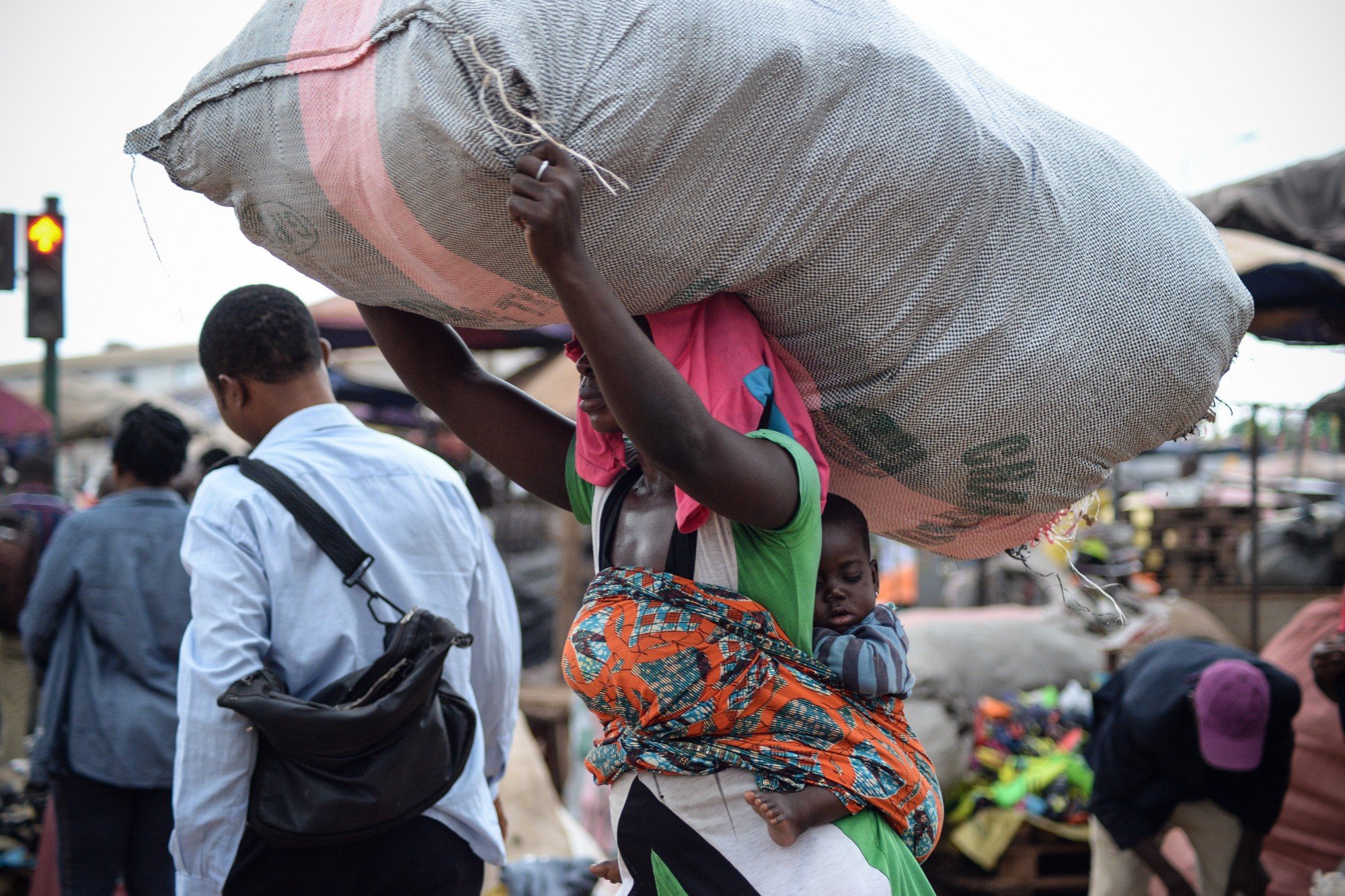 This is due to her desire to create employment opportunities for people living there, particularly, women who migrate to urban centres in search of greener pastures, only to end up as “kayayei” (head porters).

Bringing cheap energy to northern Ghana, where many still rely on burning firewood for energy, is Okonkwo’s final goal. In the interim, she is opening a day-care center in Accra for children born to “kayayei” women, where they can “get educated and hopefully break the cycle.”