Living in a tough neighbourhood in south London meant that Sam and Steve Williams were always in trouble.  They were among the many victims of gang violence in their home in Brockley.

Fortunately, the identical twins, now 39, were able to rise above the gang culture to create Populous PPT, a cryptocurrency currently valued at about $130 million and ranked 52 out of 2000 most valuable cryptocurrency in the world.

The platform works by discounting invoices, thus enabling small and medium-sized businesses with cash flow problems to raise funds against invoices from the crypto community. 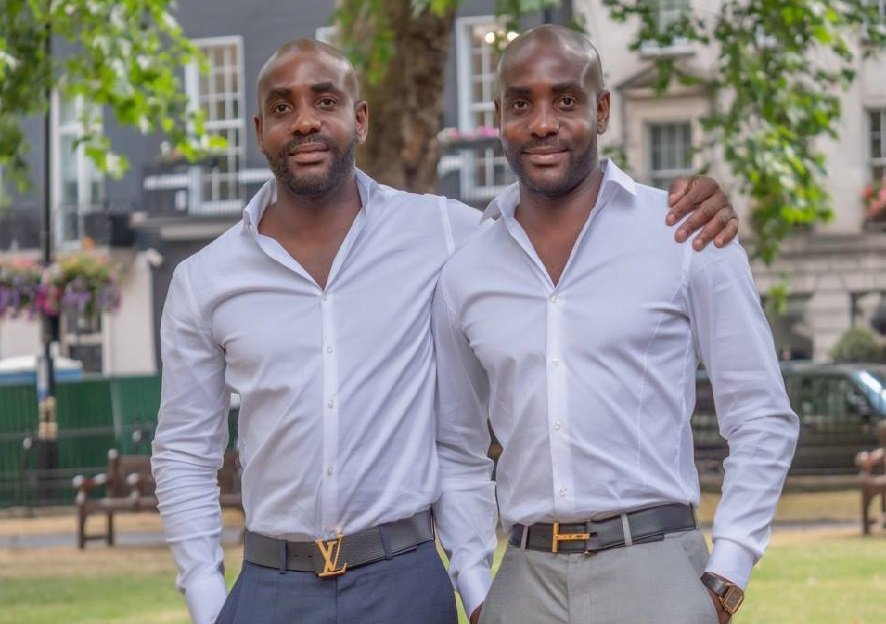 The tough neighbourhood was not their only challenge. Twelve years ago, Steve fell into the wrong crowd and ended up serving time for obtaining money through fraud.

“It was a major wake-up call and I had plenty of time to think about what I was going to do with my life. I made a big mistake and I paid for it. I knew I had to turn my life around and work hard to achieve a good life for me and my family. I also want to give back by helping youths on the streets and those involved in street crime and I hope to inspire and create positive opportunities for them,’ he said.

The sons of Nigerian parents who migrated to the UK in the 1970s worked diligently in their kitchen for four years. They lived with their mother, a chef, their father, an accountant and their sister.  Apparently, the house was too small that Sam had to sleep on the couch.

They both attended Crofton Comprehensive School in Lewisham, where Sam studied  Advanced Business and Steve learnt computer programming. After school, they tried their hand at different businesses including a magazine called Tramp and researching financial markets before they settled on cryptocurrency. 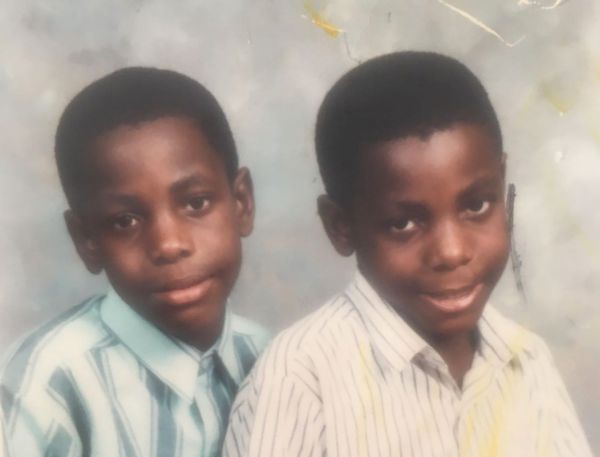 The Populous token went on the market in June 2017, with the twins hoping that they would raise a few thousand pounds. They were surprised that within 24 hours, they had amassed assets worth £1.85 million in Ethereum digital currency.

“The success Populous has exceeded all expectations – we thought it would do well but this has been phenomenal. We had been involved on the fringes of gangs as teenagers when we were growing up in South London – but it’s fair to say that our lifestyles have changed completely in the past year,” Sam said.

Thanks to their success, Sam and Steve now live in exclusive neighbourhoods of Knightsbridge and Essex respectively. They also rub shoulders with world-renowned celebrities such as 50 Cent and Floyd Mayweather. 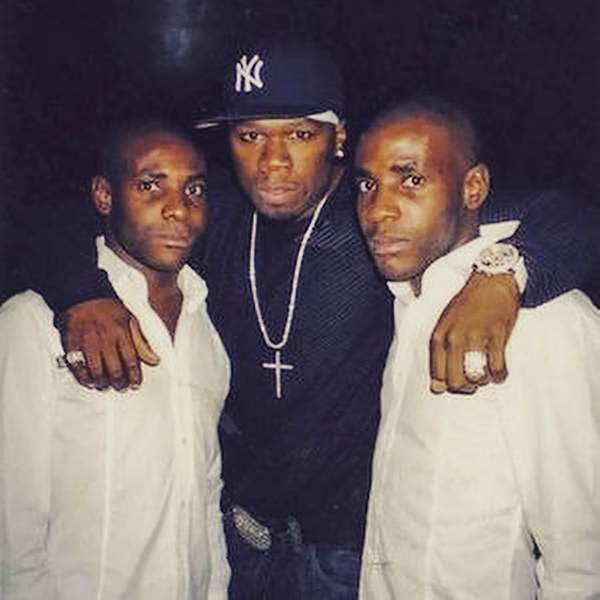 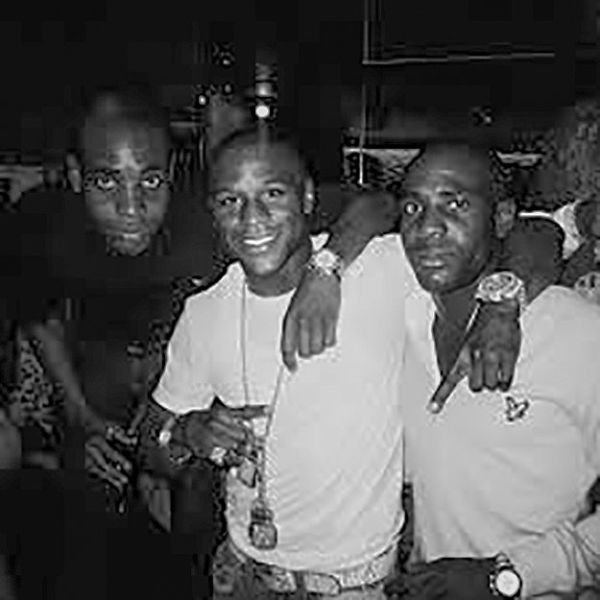