Hollywood star Will Smith recently visited the majestic Victoria Falls in Zimbabwe as part of his African holiday tour.

Smith visited the falls on Thursday afternoon and apparently ticked off a bucket list item when he bungee jumped, plunging several feet down to the waters of the mighty Zambezi River, according to the Zimbabwe Standard.

In addition to reportedly lifting the spirits of workers and residents in the resort town, Shearwater Resort facility spokesman Clement Mukwasi hoped Smith’s visit could help shed a positive light on Zimbabwe.

“He arrived here yesterday [Thursday] at around 1 p.m. with two other family members and his bodyguard.

“He spent about an hour on the bridge touring and interacting with other tourists and locals before he left for Zambia as he had limited time.

Mukwasi added, “Smith is a world-class star who is renowned in all pillars and is respected worldwide, so being with us proved that it is a safe and attractive place. He has a good reputation while also testifying that it is not only an African wonder but a world destination.” 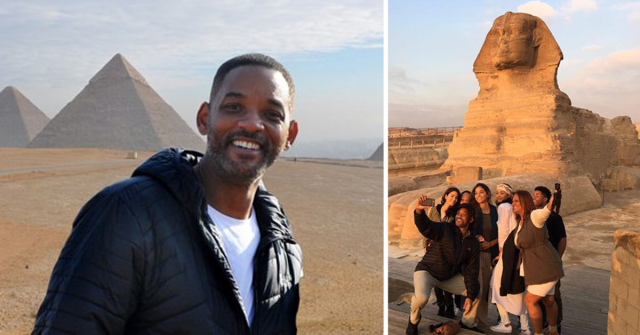 Before arriving in Zimbabwe, Smith visited Egypt, where he saw the iconic pyramids of Giza as well as the ancient relics of Luxor and Aswan and the Egyptian Museum in Cairo. 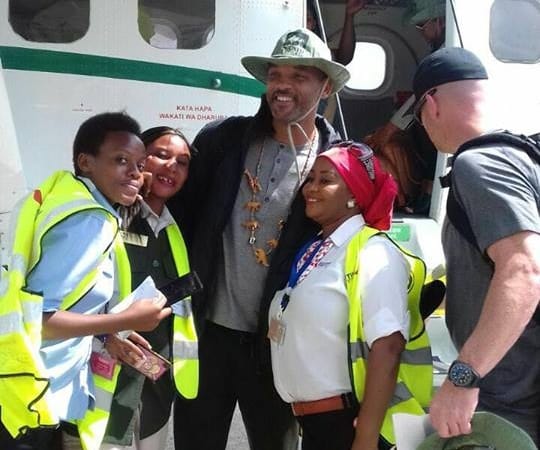 He also visited Tanzania, where he spent time with his family on the shores of the paradise island of Zanzibar, enjoyed an African safari, and caught a good glimpse of Mount Kilimanjaro, Africa’s highest peak.