W.E.B DuBois could not hide his love for Africa. He noted in his book, Dusk of Dawn, that the African melody was his only cultural connection to the continent: The life of legendary civil rights icon W.E.B. Du Bois after settling in Africa

“With Africa I had only one direct cultural connection and that was the African melody which my great-grandmother Violet used to sing. Where she learned it, I do not know. Perhaps she herself was born in Africa or had it of a mother or father stolen and transported. But at any rate, as I wrote years ago in the “Souls of Black Folk,” “coming to the valleys of the Hudson and Housatonic, black, little, and lithe, she shivered and shrank in the harsh north winds, looked longingly at the hills, and often crooned a heathen melody to the child: between her knees, thus:

Do bana coba, gene me, gene me!

Do bana coba, gene me, gene me!

The child sang it to his children and they to their children’s children, and so two hundred years it has traveled down to us and we sing it to our children, knowing as little as our fathers what its words may mean, but knowing well the meaning of its music.”

It was in 1945 that the American sociologist, historian, civil rights activist, Pan-Africanist, author, writer and editor.

W.E.B Du Bois met Kwame Nkrumah, sparking a friendship that encouraged his visit to Ghana and solidify his dreams to unify Africans on a global scale. 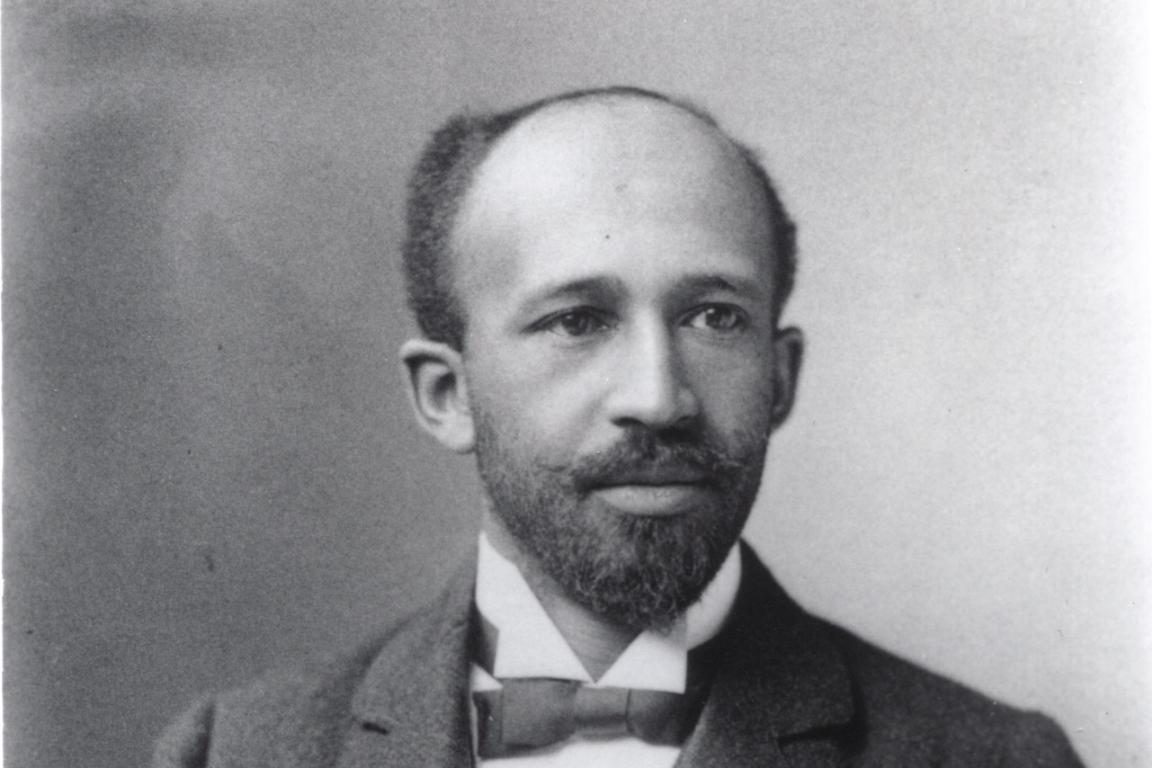 Moreso, Du Bois began his quest for equality as the spearheader of the Niagara Movement; a collection of African-Americans fighting for equal rights for blacks.

In 1915, Du Bois published the first book on a general history of black Africans titled, The Negro.

However, The book rebutted claims of African inferiority and predicted unity and solidarity for black people around the world.

It influenced many who supported the Pan-African movement.

In the same year, The Atlantic Monthly published an essay by Du Bois, “The African Roots of the War” in which he argued that the scramble for Africa was at the root of World War I.

He suggested that “wealthy capitalists had pacified white workers by giving them just enough wealth to prevent them from revolting. They also threatened them with competition by the lower-cost labor of colored workers”.

In 1957, Du Bois was invited by Kwame Nkrumah to celebrate the country’s independence from Britain.

Unable to join Nkrumah, Du Bois took up the former president’s offer and visited in 1961.

The year prior, he visited Nigeria for the swearing in of Nnamdi Azikiwe as the first African governor of Nigeria. 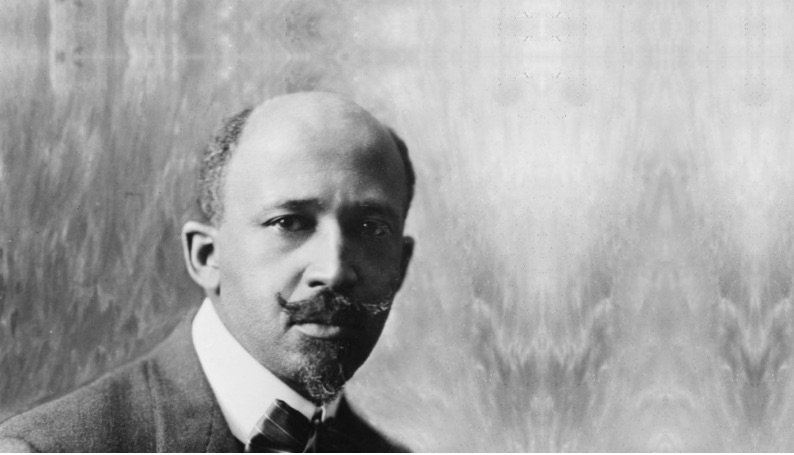 His love for Africa has been within him since his youth as expressed in his “Little Portraits of Africa” book published in 1924:

The spell of Africa is upon me. The ancient witchery of her medicine is burning my drowsy, dreamy blood. This is not a country, it is a world—a universe of itself and for itself, a thing Different, Immense, Menacing, Alluring. It is a great black bosom where the Spirit longs to die. It is a life so burning, so fire encircled that one bursts with terrible soul inflaming life. One longs to leap against the sun, and then calls, like some great hand of fate, the slow, silent, crushing power of almighty sleep — of Silence, of immovable Power beyond, within, around. Then comes the calm. The dreamless beat of midday stillness, at dusk, at dawn, at noon, always. . . . Africa is the Spiritual Frontier of human kind.

Also, Du Bois exchanged letters with African leaders prior to his relocation to the continent.

He wrote to Haile Selassie on June 17, 1960 commending him for his speech warning Africa against becoming dependent on loans from Europe and America.

I have read with great interest in the New York Times the report of your speech at the meeting of independent African nations. I write to thank you for the speech and especially for its warning to Africa not to become dependent upon loans from Europe and America. This is the policy by which your predecessor, Menelik, saved the independence of your country.

While visiting Ghana, Du Bois showed interest in creating an encyclopedia for the African diaspora called the Encyclopedia Africana.

He shared his dream with other African leaders including the Emperor.

Furthermore, In October 1961, Du Bois was invited again to manage the project in Ghana and he obliged. He and his wife, Shirley Graham Du Bois relocated to Ghana and even announced plans to renounce his American citizenship but did not.

Gladly, He was given a state funeral that lasted from August 29 to 30 where he would be buried at the Christiansborg Castle in Africa, Osu.

In 1985, he was honored in another ceremony. His wife’s ashes was scattered and his body was re-interred at their former home in Africa,  Accra.

It was renamed the W. E. B. Du Bois Memorial Center for Pan African Culture. 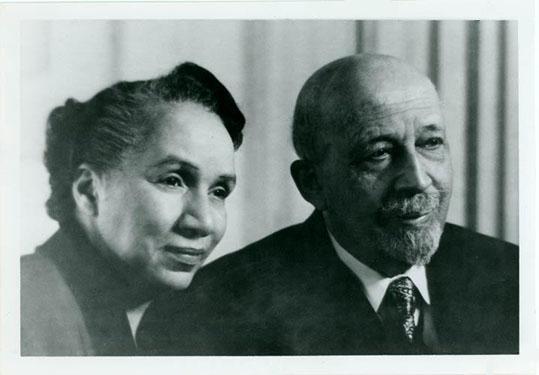 Furthermore, Du Bois was a sociologist, historian, civil rights activist, Pan-Africanist, author, writer and editor. He fought tirelessly against discrimination in the workplace and educational institutions, Jim Crow Laws and was a staunch advocate for Pan-Africanism.

Moreover, Du Bois’s belief that integration rather than separation from whites would advance the lives of blacks ruffled many feathers among the crowd of those who believed that Africa should practice separatism to achieve success and true freedom.

Nevertheless, his ideas are present in the United States Civil Rights, which includes many of the developments Du Bois fought for throughout his life.