The life story of Ahmed Ben Bella is one that evokes emotions wherever it’s been told. Rising from a peasant family background to the highest position of authority in Algeria, the journey was all but smooth sailing as he encountered numerous difficulties which he met with uncommon bravery.

At the time of his death at the ripe age of 95 years in 2012, he was described as the bravest leader, charismatic hero and most popular global icon of anti-colonial movement to have emerged from Algeria. This is however amazing because, for several years in Algeria, it was heresy to mention the name Ben Bella.  Yet, he was a key player in the nation’s fight against the French colonial power. 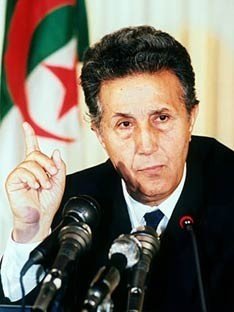 Born on 25 December 1918 in the Algerian town of Maghnia, close to the Moroccan border to immigrant farmer parents who had come from Marrakesh, he enlisted in the French army at a very young age. Although he had a brief stint with Olympique de Marseille as a footballer, it was in the army that he distinguished himself meritoriously especially in Italy at the Battle of Monte Cassino during the World War II where he reportedly carried his wounded company commander to safety at great risk and then took command of his battalion. He won five French decorations as a result including the prestigious military medal. He was doing all these to change his story and be better appreciated by the French who often malign them.

However, an important event occurred that changed his life forever. During the time that Europeans were celebrating the end of the WWII, Algerians were demonstrating in the city of Setif against French colonial domination in Algeria since 1830. In the ensuing melee, thousands of Algerians were massacred. Thus, Ben Bella made the independence of his beloved country the only goal he needed to pursue. 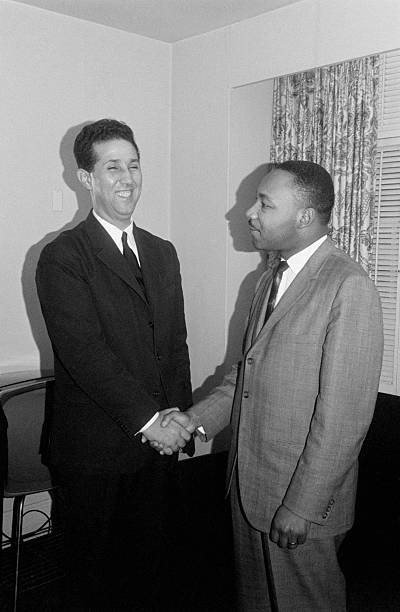 As soon as he returned home, he joined the Movement for the Triumph of Democratic Leaders (MTLD) led by Messali Hadj, the father of Algerian nationalism, and was elected councillor in his hometown. His activities afterwards became a threat to the French authorities.

In 1949, he was imprisoned for robbing the main post office in Oran to raise funds for the movement’s paramilitary wing. He escaped to Cairo after two years where he and nine members of the Revolutionary Committee of Unity and Action established the National Liberation Front (FLN) to organise an armed insurgency against the French, which began on 1 November 1954.

Attempts were made on Ben Bella’s life but he escaped twice unhurt. On 22 October 1956 however, the French diverted a plane Ben Bella was flying with other members of the FLN to France and he was incarcerated there for five and a half years. As the battle for Algeria became protracted, the French and Algerian leaders settled on a cease-fire which led to the Evian Accords being signed. Ben Bella returned to his native country to become the premier in 1962 and the first president of the Democratic People’s Republic of Algeria in 1963.

Ben Bella initiated a series of reforms to improve socio-political, economic conditions in Algeria. One of its most popular programs was the Agrarian Reform. He also nationalized several industries, eradicating illiteracy, brought his country into the United Nations and supported the Non-Aligned Movement. As president, he supported liberation movements all over the world. He also introduced Arabic into the educational system.

Although he lived a very simple life, he was accused of despotism and dictatorial tendencies. He was accused of sidelining moderates. Thus, one fateful day, his government was toppled by one of its lieutenants Houari Boumediene and he was immediately arrested and placed under house arrest. From there on, the mentioning of Ben Bella’s name in any public media or discussions was not allowed. He became almost a forgotten hero. His name was also removed from schoolbooks. 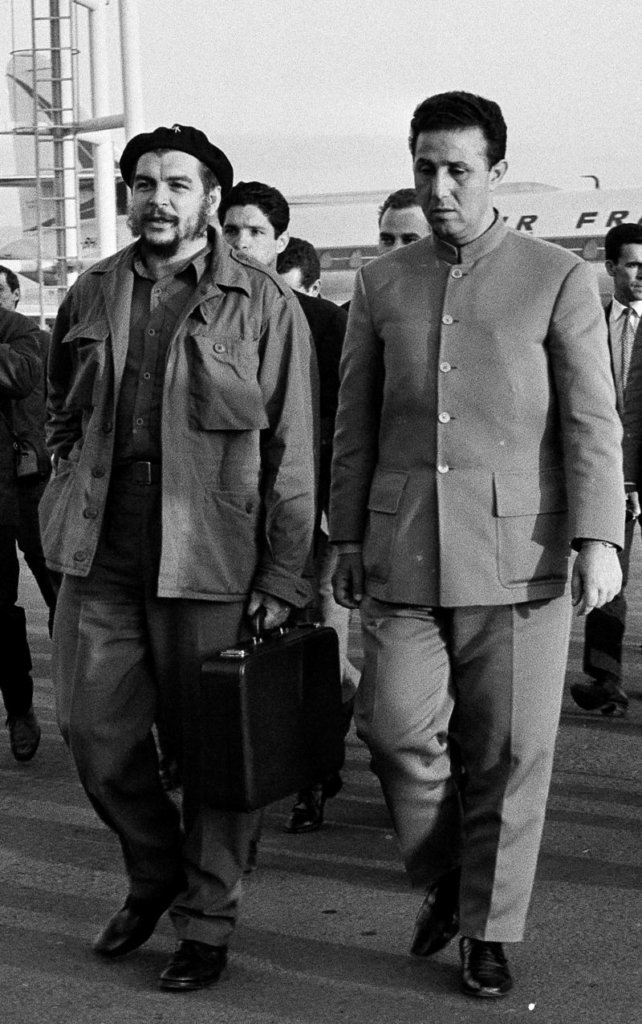 Boumediene was in control until his death in 1978. Ben Bella’s mother facilitated marriage for him with a young female revolutionary Zohra Sellami to help him with his solitude. After Boumediene’s death, he was exiled to Switzerland where he met with other revolutionaries and continued the struggle.

Ben Bella, no doubt lived and died for Algeria. Obviously, he was a hard-liner but his patriotism cannot be questioned. He was an ally to powerful communist and controversial leaders including Fidel Castro, Saddam Hussein, Muammar Gadhafi, etc. Under his watch, Algeria became a base for world’s liberation fighters including the revered Nelson Mandela. 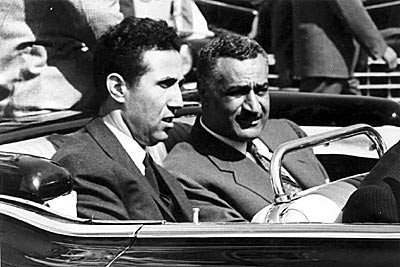 Ben Bella spent a total of 24 years in French and Algerian prisons. At death, he was celebrated by the President Abdelaziz Bouteflika and the entire people of Algeria.