For his hard work and dedication to his country years before it gained independence, it is strikingly surprising how Jacob Wilson Sey is not a household name in the history of Ghana and West Africa.

Aside from his fairytale rise to becoming Ghana’s first multi-millionaire, he played an essential role in protecting the lands of Ghana from the British and developing his birthplace, the Central Region as a whole.

By the late 1800s, the British, who were colonising Ghana, which was by then the Gold Coast, had been passing laws to gain full ownership of the lands slowly. Defining the land acquisition process of the indigenous people as complicated, the British first passed the Crown Bill of 1894 allowing them to take possession of the land by the power of the Crown in the name of protecting the land for the locals. 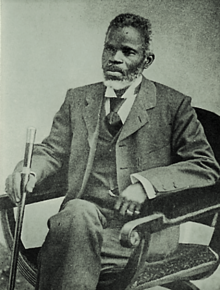 Jacob Wilson Sey, who was illiterate, identified a huge problem with the laws and set up the Gold Coast Aborigines’ Right Protection Society in 1897 to fight the British land bills. The society was set up in Cape Coast and made up of well-educated Ghanaians with the support of many local chiefs. A year before its set up, the Public Land Ordinance of 1896, issued under Lieutenant Governor Lees was passed. It was quickly followed by the Land Bills of 1897 which was bent on removing all forms of traditional laws on land and putting all lands under the full control of the British Government.

His strong will to see the lands of the Gold Coast fully owned by the locals pushed Jacob Wilson Sey to sponsor a deputation to see Queen Victoria to discuss the land act. Mr Wilson Sey was by then a very wealthy man and affording such a trip came at ease to the humble philanthropist and activist. 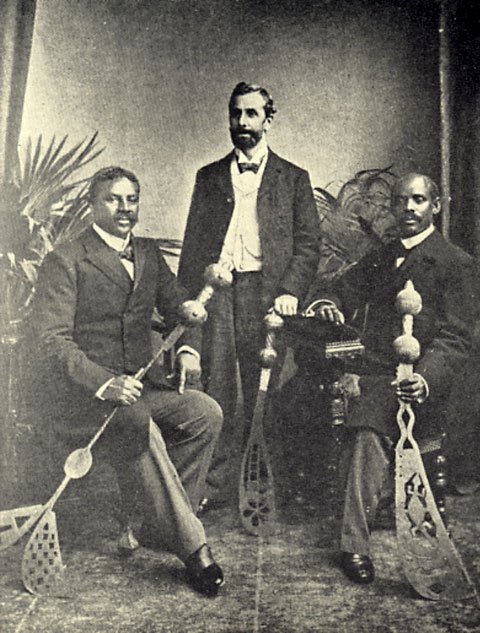 After preparing a petition signed by several members of the ARPS and 15 local chiefs in the Central Region, he then hired the Alba ship for the return trip of the deputation. With the needed resources. The deputation set off for England to meet Queen Victoria on May 24, 1898, and present her with the petition. The deputation was successful and returned to the Gold Coast with an official letter from the Queen which abrogated the bill of 1897.

The success of Jacob Wilson Sey and his deputation saved the lands of Ghana from complete ownership by the British even after the event of gaining independence. This law helped secure other lands like present-day Nigeria, Sierra Leone and Gambia. It prevented possible apartheid in West Africa.

But before being a wealthy and humble activist and philanthropist as well as founder and president of the Gold Coast Aborigines’ Right Protection Society, Jacob Wilson Sey was a regular man trying to make a living.

He was born on March 10, 1832, to a poor carpenter father and farmer mother. Without the privilege of gaining an education, he was forced to follow the trade of his father and selling palm wine on the side for more money. Still not satisfied with his income, he learnt to make coffins and started to make more money from sales. His great skill and humour earned him a good name among the people and he was soon known as Kwaa Bonyi, the humorous coffin maker.

It is said that Jabob Wilson Sey found gold nuggets in the forest while on an expedition to tap palm wine. He went unconscious due to a substantial fall and during his state of unconsciousness went into a conversation with a divine spirit that instructed him to use his wealth to help the needy and to profit his country with his new found wealth.

Aside from helping Ghana secure its lands from the British, Jacob Wilson Sey is also remembered for encouraging the building of parks in parts of Ghana. He bought various structures and renovated them to house multiple elites. He also used his money to support the Methodist Church and transform various schools as well as build educational institutions in the Central Region. He is also noted for supporting multiple chiefs across the country and supporting many Kings who were exiled from Ghana.