Cave drawings and paintings have been discovered across the continent.  They feature the life and times of our ancestors. They used colour to depict the everyday life as well as capture some vital moments in their existence.

A recent discovery of cave art, featuring six thin lines crossed by three others, in South Africa indicates that our ancestors painted as far back as 73,000 years ago. Found in Blombos Cave, east of Cape Town, the drawing is now considered the earliest known drawing in human history, according to Francesco d’Errico, a researcher on the team at the University of Bordeaux. 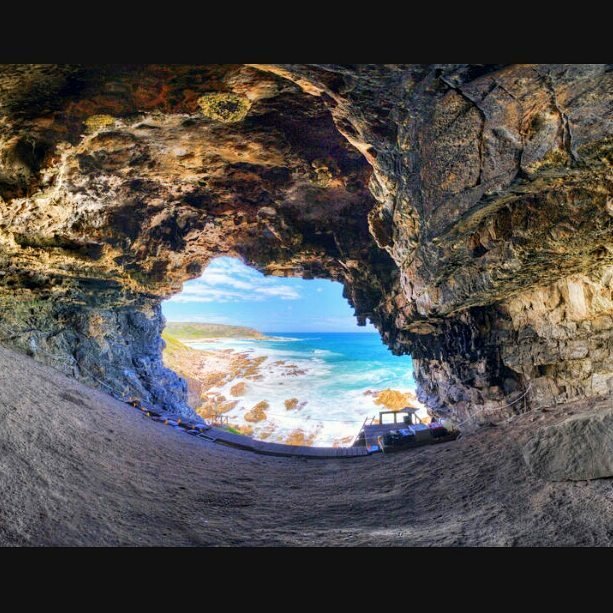 “This is first known drawing in human history,” he said, “What does it mean? I don’t know. What I do know is that what can look very abstract to us could mean something to the people in the traditional society who produced it.”

The drawing was made using an ochre crayon. The drawing itself combined a series of single strokes and rubbing of the crayon back and forth. The researchers state that the crayon must have been hard and pointed for the users to achieve the narrow lines depicted in the drawing.

But how exactly did they make this ochre?

According to researchers, the ancient humans turned ochre rocks into powder using grindstone, a cobble. They would then wash the grindstone and add a cross-hatched design created by the grinding process. Eventually, they would break the cobble, leaving the marked gravel behind. The researches experimentally reproduced the process and ended up with a similar but more visible result.

“When we reproduced the lines, you have to have a very firm hand and have to apply the ochre quite determinedly to make them look like that,” said Christopher Henshilwood, leader of the research team and director of the Centre for Early Sapiens Behaviour at the University of Bergen in Norway.

It was also discovered that the drawing must have been an important symbol to the inhabitants of the cave and other early humans as it has been repeated in different parts of the world. Henshilwood said:

“There’s no doubt that it’s a symbol that meant something to the people who made it. It’s a symbol that’s been repeated over and over again, and it keeps on being repeated across the world in Australia, France and Spain, and everywhere else. This is part of the repertoire of signs the human brain reproduces. I can’t tell you what it means, and I can’t say it’s art.”

The drawing on a patterned stone was first discovered in 2011 as researchers washed and dirt and ash from other artefacts found in the cave.

Before this discovery, the oldest rock art in Africa was estimated to be 27,000 years old and was found in Namibia.  Scientists however believe there are older rock art pieces that have yet to be discovered.