In January this year, South African leader and president of the ANC, Cyril Ramaphosa in his inaugural address at the celebration of the party’s 106th birthday expressed gratitude to Cuba for their support towards their freedom and reiterated the need to increase trade relations with the Caribbean nation.

Definitely, the politician knew that apartheid South African government did not just make a decision to lift the ban on all political organisations, release political prisoners and negotiate with liberation movements. It had been compelled to do so largely due to a military operation by Cuba.

South African freedom was mostly based on the Battle of Cuito Cuanavale, that spelt doom for the apartheid and brought victory to the South African liberation movement, mainly via the help of Cuban forces and artillery.

The battle, which spanned from August 1987 till March 1988, has been described as the largest military engagements in Africa since the North African battles of the Second World War.

But for the battle of Cuito Cuanavale, the South African government would have established a hegemony over all of southern Africa as a means to extend the life of the racist regime, historical accounts state.

The battle no only reverted this but also led to the independence of Namibia while, at the same time, destroying apartheid. 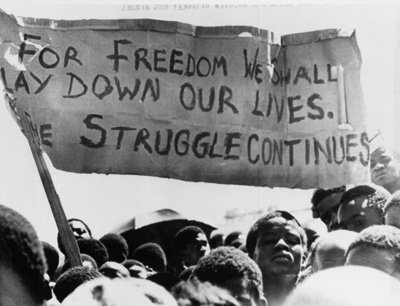 Earlier in the 1980s, pressure was mounting on the apartheid South African government to put an end to its racist rule. It took the form of protests from groups including the 1976 uprisings and the mass involvement of students in the anti-apartheid struggle.

The situation got tense to the extent that the government had to call for a state of emergency in 1985 to restore order. PW Botha, who was the leader of the National Party of government, in an address to the nation assured all and sundry, particularly, the white minority that all was well.

He would later direct the apartheid South African Defence Force (SADF) to invade a number of its neighbouring countries in order to root out the Umkhonto weSizwe, the armed wing of the African National Congress (ANC).

The government’s overall agenda, however, was to establish a regional hegemony, only for this to be stopped by the  Cuban reinforcement.

The year-long battle was in effect waged between the apartheid SADF and the armed forces of the communist MPLA government in Angola, and Cuba.

The SADF had carried out continuous invasions and incursions into Angola since its independence in 1975, calling for the Cuban military presence in the country.

In July 1987, the FAPLA,  the armed wing of the People’s Movement for the Liberation of Angola, launched an offensive against pro-Western rebel movement and apartheid state’s surrogate, UNITA, forcing the apartheid SADF to retaliate.

Historical accounts state that since UNITA’s survival was “crucial to South Africa’s military strategy in fighting its own counter-insurgency war against the South West African rebel movement SWAPO,” the SADF invaded and drove back the Angolan forces, forcing them to the town and military base of Cuito Cuanavale. 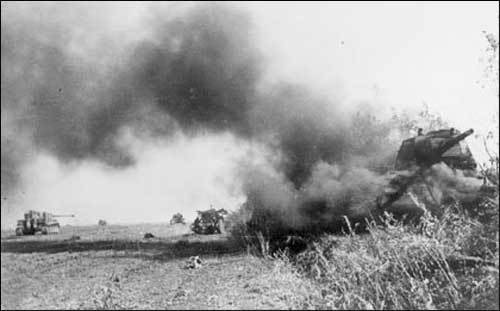 At this point, the SADF sent in its best troops and most sophisticated military hardware to fight the Angolan forces and their allies. Seeing that they were under threat, the Angolan troops asked Cuba to intervene. On November 15, 1987, Cuba sent fresh detachments – about 50,000 troops, as well as arms and equipment, including artillery, tanks, anti-aircraft weapons and aircraft.

The Cuban government gave in its all, knowing that South African victory would have eventually ended Angola’s independence.

Cuban leader, Fidel Castro would later state that the Cuban Revolution had “put its own existence at stake, it risked a huge battle against one of the strongest powers located in the area of the Third World, against one of the richest powers, with significant industrial and technological development, armed to the teeth, at such a great distance from our small country and with our own resources, our own arms.

“We even ran the risk of weakening our defences, and we did so. We used our ships and ours alone, and we used our equipment to change the relationship of forces, which made success possible in that battle.”

And successful they were, that apart from defeating the South African forces at Cuito Cuanavale, the Cubans decided to deploy as many forces as they could to go further (north Namibia) and bring to an end the South African racist rule.

Realizing that Cuba had supremacy – both air and on the ground, the South Africans withdrew from Angola and would later be compelled to the first round of trilateral negotiations mediated by the U.S., which secured the withdrawal of Cuban troops and South African troops from Angola and bring in its wake Namibian independence and a subsequent end to apartheid. 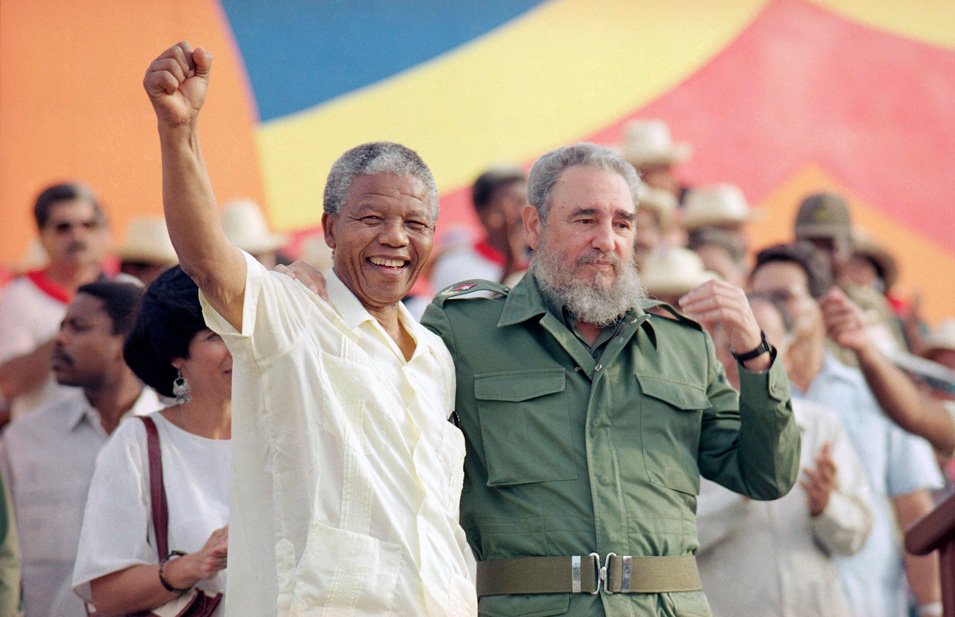 “The Cuban people hold a special place in the hearts of the people of Africa. The Cuban internationalists have made a contribution to African independence, freedom and justice unparalleled for its principled and selfless character. We in Africa are used to being victims of countries wanting to carve up our territory or subvert our sovereignty. It is unparalleled in African history to have another people rise to the defence of one of us. The defeat of the apartheid army was an inspiration to the struggling people in South Africa! Without the defeat of Cuito Cuanavale, our organisations would not have been unbanned! The defeat of the racist army at Cuito Cuanavale has made it possible for me to be here today! Cuito Cuanavale was a milestone in the history of the struggle for southern African liberation!”

Mandela further declared in 1994: “If today all South Africans enjoy the rights of democracy; if they are able at last to address the grinding poverty of a system that denied them even the most basic amenities of life, it is also because of Cuba’s selfless support for the struggle to free all of South Africa’s people and the countries of our region from the inhumane and destructive system of apartheid. For that, we thank the Cuban people from the bottom of our heart.”