The #WeTour series on Face2FaceAfrica.com highlights the impeccable sights in Africa. There is an immense diversity of land on the continent, from burgeoning New York-esque cities, well preserved rural villages, to sprawling safaris and gorgeous deep blue beaches, and we are excited to showcase them all.

To start, the coastal city of Zanzibar City is growing in popularity for its crystal clear blue seas, architecture, and spices.

Zanzibar City is the capital and largest city in Zanzibar, the archipelago of small and large islands off the coast of the mainland of Tanzania. The independent region was a protectorate under the British from 1890 until December 10 1963, when it gained self-government under Sultan Jamshid bin Abdullah.

Zanzibar City is made of two areas: Stone Town and Ng’ambo (Swahili for “The Other Side”). Because of Stone Town’s unique architecture and culture, it was declared a UNESCO World Heritage Site in 2000. Ng’ambo is a much larger, modern area with office buildings and large apartment blocks.

A writer described Stone Town as: “a tropical forest where tall houses stretch to the sky instead of trees, and the sun filters through a network of overhanging balconies instead of foliage. Its labyrinth of twisting streets and alleys is a stroller’s paradise, with new sights, sounds or smells to catch the imagination at every turn: massive carved doors, ancient walls, tiny tempting shops with colourful wares and bustling shoppers, old men hunched over a traditional game, kids with homemade toys, ghetto-blasters at full volume, little boys hawking cashews or postcards or fresh bread, the sound of the muezzin calling from the mosque and the scent of cloves or ginger or lemongrass – and everywhere the echoes of Zanzibar’s rich and fascinating history, the sultans, shipbuilders, explorers, slave markets, merchants and exotic spice trade.”

Some sights to see in Stone Town are Old Fort, The House of Wonders, The Palace Museum, St Monica’s Hostel and the East African Slave Trade Exhibit, St Joseph’s Cathedral, Forodhani Gardens, and the long local market. Old Fort is especially interesting – alongside being a historical site, it serves as the town amphitheatre and craft shop. The Fort was built in 1698 and 1701 by the Busaidi group of Omani Arabs, who had gained control of Zanzibar in 1698 after almost two centuries of Portuguese occupation.

Ng’ambo has an equally interesting history. Until the mid 19th century, it was a small community of African slaves and gradually grew to house over 80,000 people by the time the country gained its independence from Britain in 1963. Local African revolutionaries finally overthrew the Sultan of Zanzibar and his mainly Arab government in Zanzibar Revolution in 1964.

Are you visiting Zanzibar anytime from now? Don’t forget to share the fun with us via the hashtag #WeTour.

Check out these stunning pictures of the island: 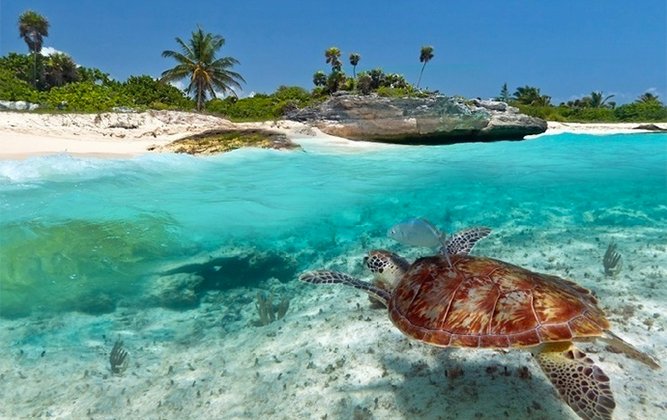 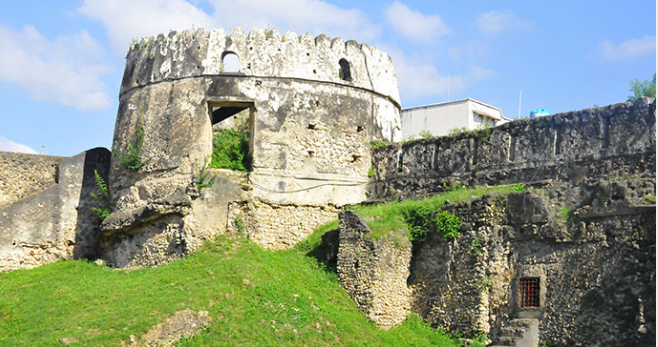 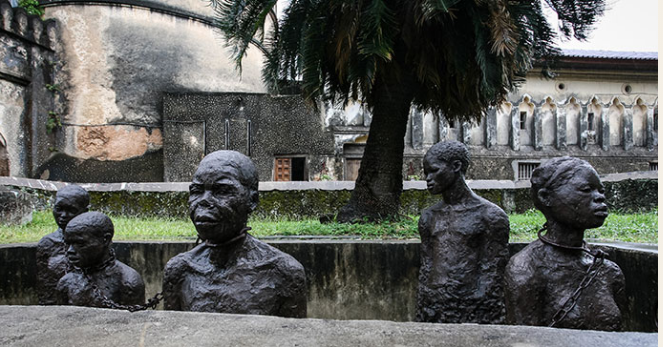 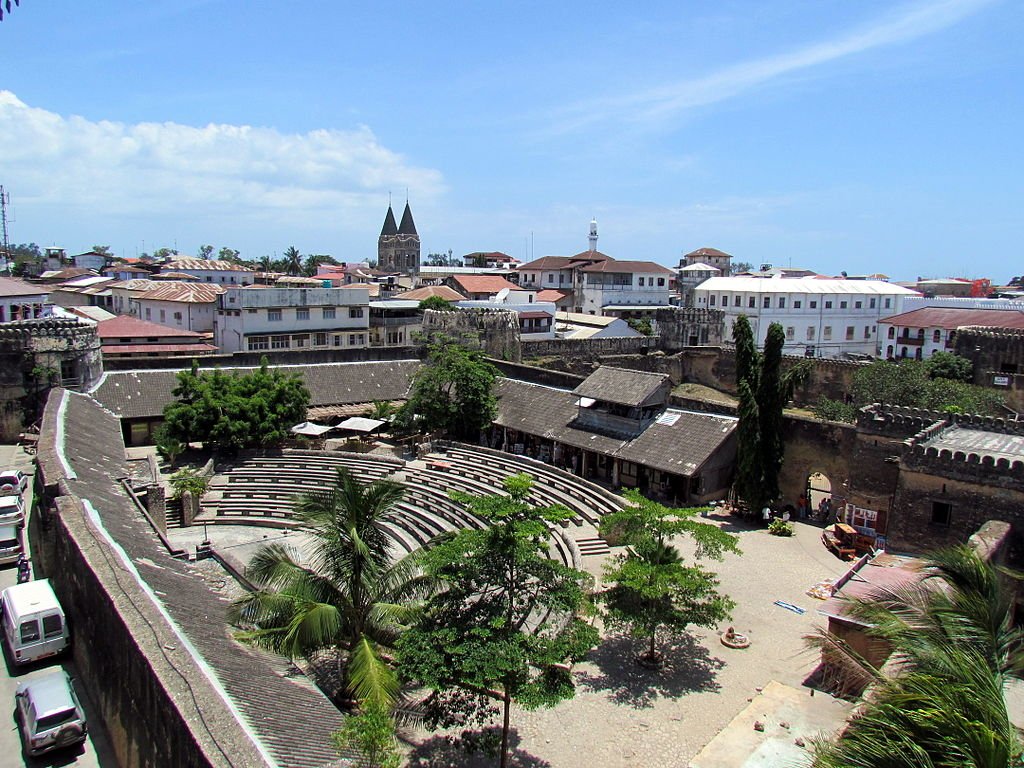 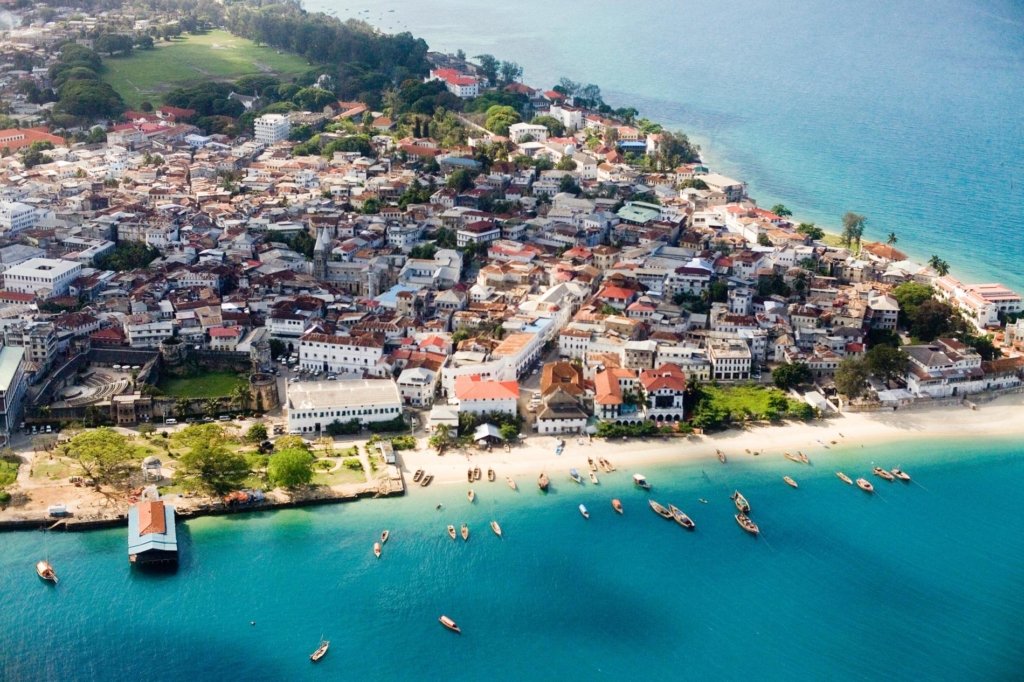 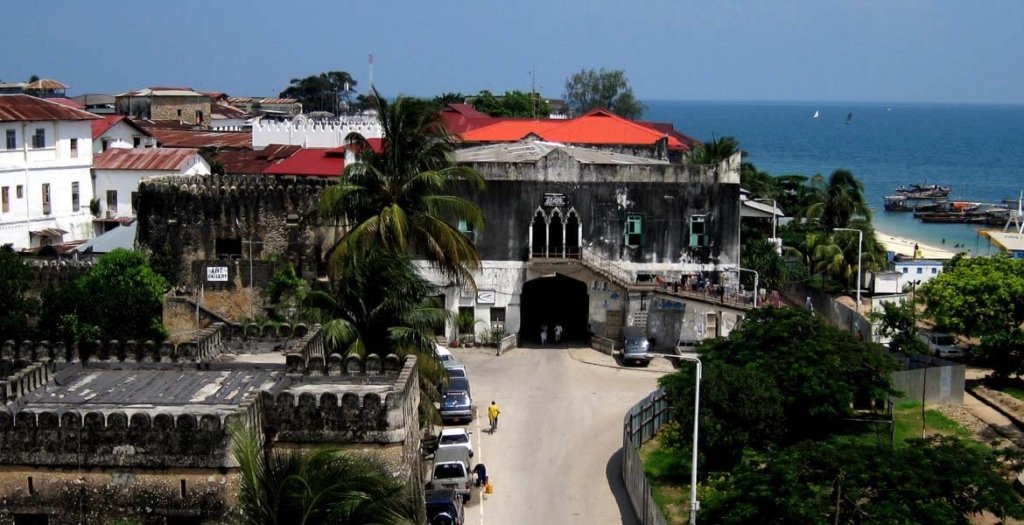 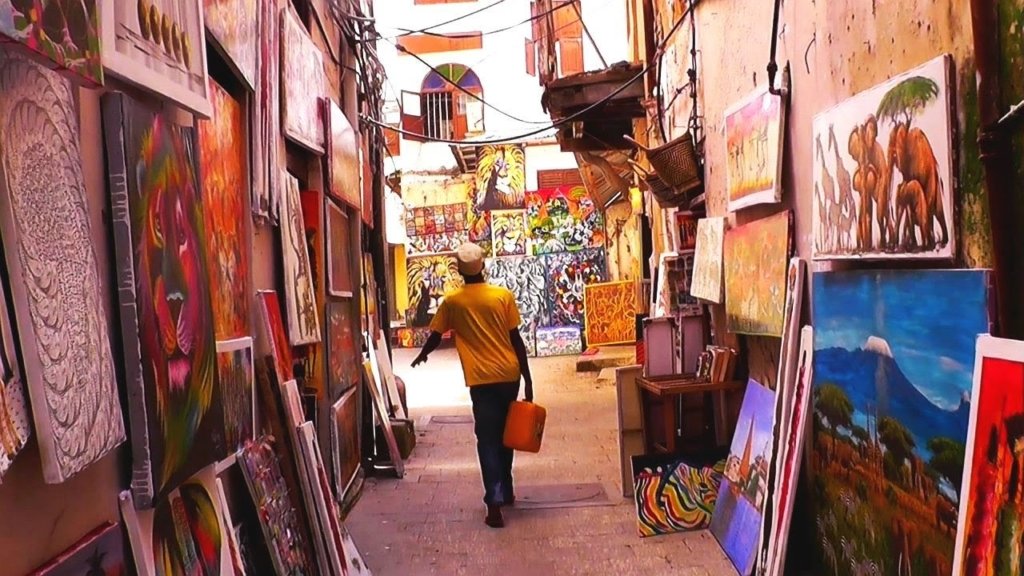