Born on May 11, 1906, Richard Arvin Overton is an American supercentenarian of 112 years. Overton has been verified as the oldest man living in America, as well as the oldest surviving war veteran having fought in World War II. 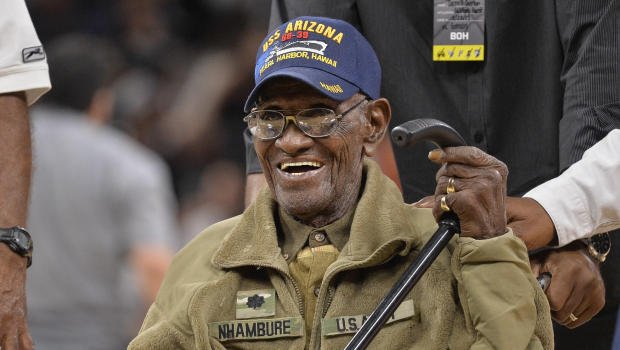 FILE – In this March 23, 2017, file photo, Richard Overton leaves the court after a special presentation honoring him as the oldest living American war veteran, during a timeout in an NBA basketball game between the Memphis Grizzlies and the San Antonio Spurs. The family of Richard Overton says Social Security and banking account numbers for the 112-year-old Austin man were used to make seven withdrawals over the past several months. Cousin Volma Overton declined to say how much was stolen but said it was a “significant amount of money.” He says the money was used to purchase savings bonds. A police report was filed Friday, June 30, 2018. (AP Photo/Darren Abate, File)

Overton enlisted in the US Army on September 03, 1940 at Fort Sam, Houston, and served in active service to the force from 1940 to 1945. He served with an all-black engineer battalion, in the south Pacific, during WWII.

“Yes, I remember those days. I had a gun that weighed nine pounds,” he said in an interview with NBC Chicago. 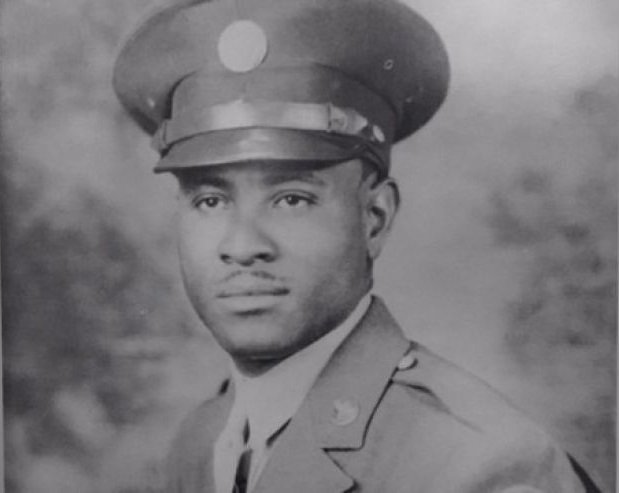 Overton was born into a big family of thirteen and he’s had his fair share of heartaches as he has never had kids and his wife, Wilma, died more than 30 years ago. “When you’ve lived this long, you know a thing or two about heartache … I had six sisters in the family and four brothers. They’re all dead. Nobody’s living but me,” he said.

When asked his secret to long life, he hilariously replied, “Just keep living, don’t die.” According to the supercentenarian, he smokes up to 18 sticks of cigar a day and makes sure he treats himself to sweets like waffles and ice cream.

He told NBC how he developed a liking for cigars, “One day I decided, I’m going to smoke a cigar. I was 18-years-old and been smoking cigars ever since.” “But I don’t inhale them. Don’t ever inhale the cigar, it’ll tear your heart all to pieces,” he advised. 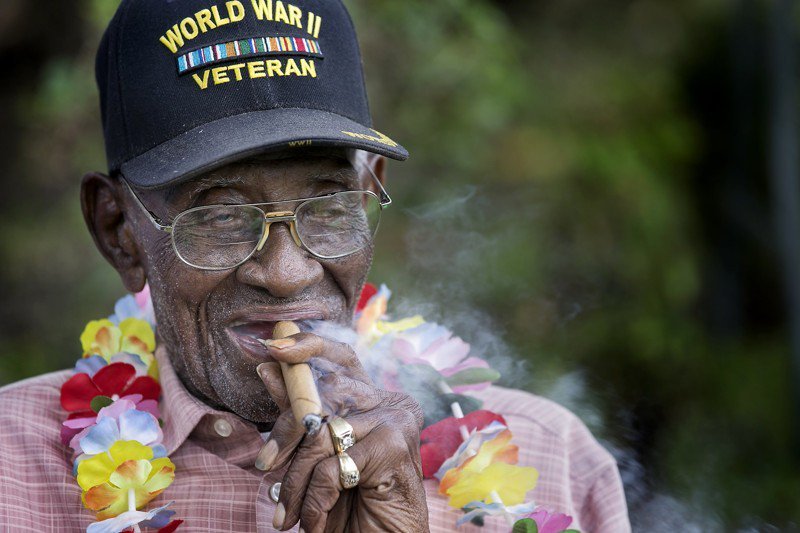 Being the oldest living person in America has exposed Overton to so many events he said he wouldn’t have believed will come to pass including the election of Barack Obama, the first black president of the United States.

The 112-year-old shot into the limelight in 2013 following an honour by President Obama. He has also won several awards including the Combat Infantry Badge, the US Army Good Conduct Medal, the Meritorious Unit Commendation, the American Campaign Medal among many others.

With a great sense of humour, Overton joked: “I’m the oldest. That’s the reason I’m so mean, I’m ugly.”

He currently resides in his home in East Austin, Texas, which he bought in the 1940s, on a street now named after him — Richard Overton Ave.

Richard Arvin Overton is two years younger than Lessie Brown who is the oldest woman and oldest person in the United States. She turned 114 on September 22, 2018.

Lessie was the seventh of 12 children born in Stockbridge, Georgia, in 1904 to Henry and Martha Barnes. Her mother’s parents had been slaves in the same area. 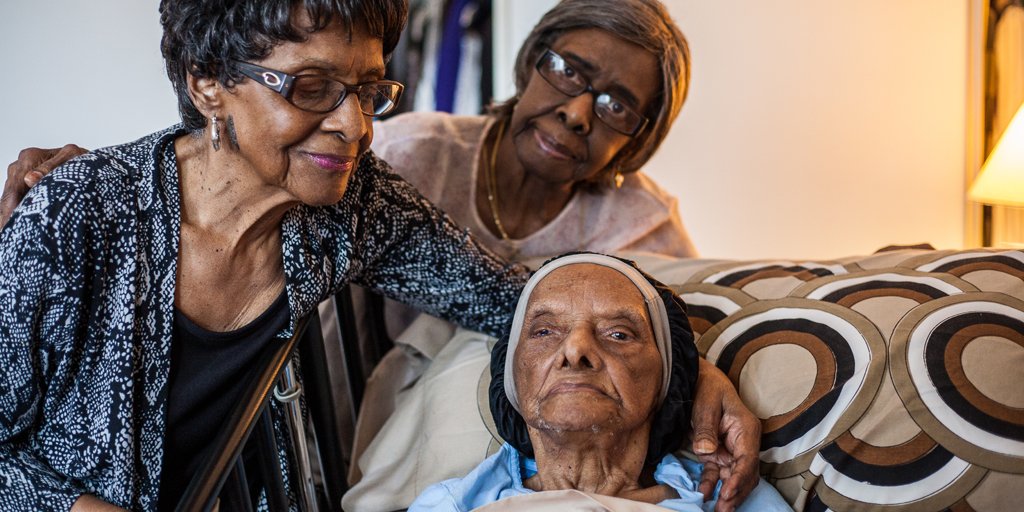