After the Jolof Empire, a powerful West African state that once ruled part of Senegal disintegrated following the Battle of Danki in 1549; one of the kingdoms that emerged from its ruins was the kingdom of Cayor. Although the kingdom emerged as the most powerful kingdom out of the five kingdoms that formed the Jolof Empire; the kingdom’s reputation soared even higher when Lat Dior became the thirty-third Damel (ruler) of Cayor such that one can say with utmost distinction that he was the most famous ruler in the history of the kingdom.

Dior’s military dexterity, as well as his tactical discipline during battles, made him the only Senegalese hero who defeated the French army in battle. However, the story of Lat Dior was a tragic one as he died at the young age of 44 years, on the same day and at the same place his favorite horse-Maalaw died.

Lat Dior was born in 1842 in Keur Amadou Yalla in the Senegalese province of Cayor. His father was Sahhewer Sokhna Diop while his mother, a royalty, was named Ngone Latyr Fall. Lat Dior became the Damel (king) in 1862 after the death of his elder brother, Birima. The bravery and courage he dissipated when he waged wars with the more powerful French army in the minds of all Senegalese and indeed Africans remain immortal. 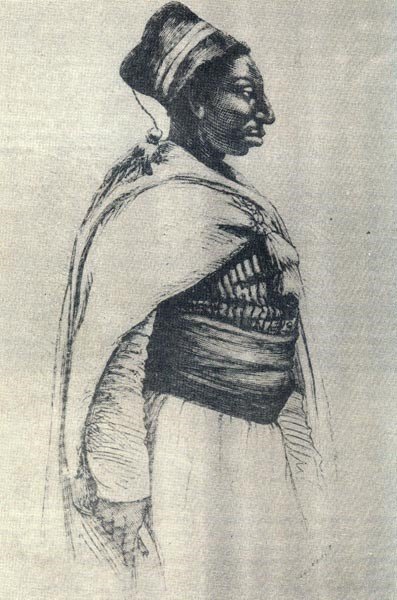 Lat Dior converted to Islam in 1861 and became an ally of other Wolof and Fulani states to fight or reject French colonialism in the West African state. He became a leader of the resistance, waging relentless warfare against French incursions into the Cayor territory. He waged epic wars with the French, who invaded Cayor to enslave, exploit and subjugate during the infamous era of colonisation.

He fought several battles with the French in 1861 in Koki which he won and also in the Battle of Ngol-Ngol in 1863 where he was victorious. He became the mortal enemy of the French from then on.  In the 1863 battle, he scored significant battlefield victory against the French and also fought the Battle of Loro in 1864 and the Battle of Rip in 1865. 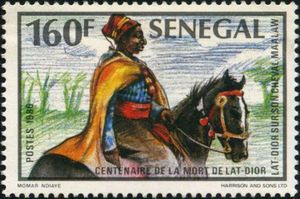 The French, under Governor Louis Faidherbe annexed Cayor in 1868 but Cayor re-established independence in 1871. Cayor was attacked again but this time in 1879, Dior couldn’t fight back. There was also Mekhe hostilities in 1869 and the ferocious Battle of Dekhele in 1886. The kingdom ceased to be a state in 1886 after the Battle of Dekhele. Not only did Lat Dior become known all over the world as a master tactician in battle; his horse Maalaw was seen as his dependable ally, strong, wise and fearless.

A major dispute between Lat Dior and the French authorities occurred when the latter tried to construct a railway line across his native land to Dakar and the establishment of groundnut farm. He saw this as a smear campaign to take over Cayor and the railway line as an instrument of oppression. He was famously noted to have said that “his horse – Maalaw will never see the railway line”.

This was the last straw that broke the camel’s back as the French went all out in a major battle with the forces of Lat Dior. The ferocity of the war in 1886 was historical as it was recorded that the adversaries fired at each other at such a close range such that their clothes were burnt by the powder.

Although Lat Dior fought courageously; he was defeated by the French. Faidherbe was pleased with Dior as an adversary that he said of Dior’s troops: “They can be killed but not dishonoured”. This line has been adapted as the motto of the Senegalese Army: “On nous tue, on ne nous deshonore pas”. 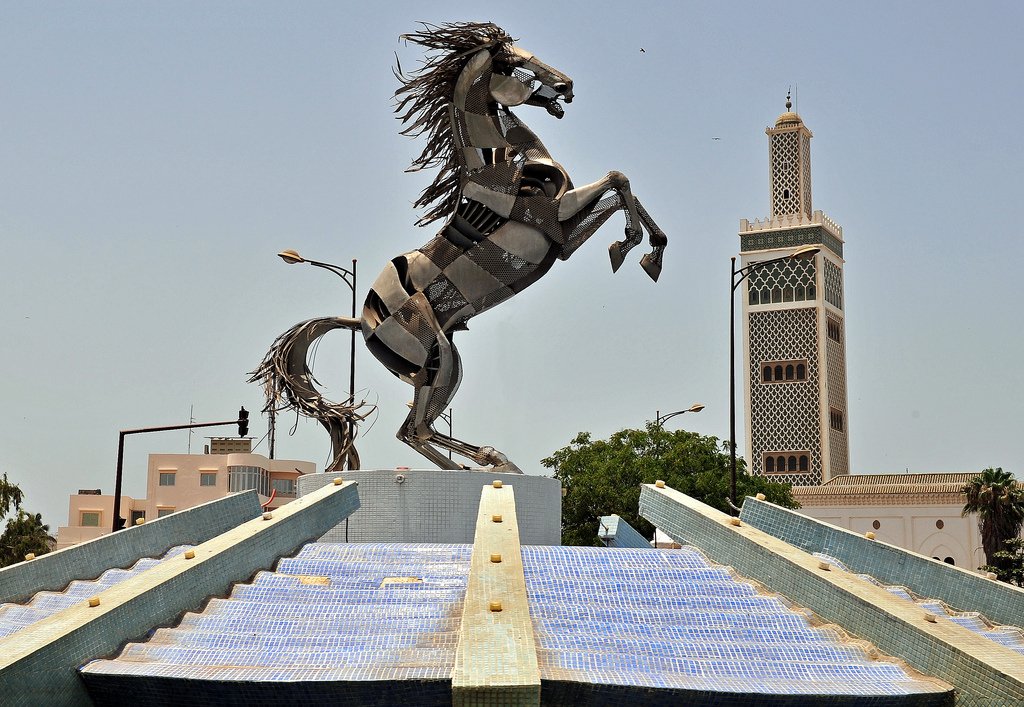 Monument dedicated to the legendary horse Maalaw, near the great mosque, DakarLat Dior became a symbol of national resistance. He fought hard to free Senegal. But as predicted, he and his horse Maalaw did not see the railway line. A large statue of Lat Dior’s horse now stands near the Great Mosque in Dakar in honour of the country’s great hero.