The Punt Civilization was first discovered through historical scripts in ancient Egypt. Deciphered Egyptian hieroglyphics indicate their extensive trade and socialisation. Gold from Punt is recorded in Egyptian history as early as the 4th century. They also traded with ancient Greece providing ebony, myrth, silk, gold, scented perfumes and other precious minerals.

The Civilization was a wealthy one that produced and traded gold, ebony and silk. The people of Punt were wealthy traders who explored other civilisations creating strong bonds and promoting peace. Nothing is known of how the civilisation ended or the people that inhabited it, but they were commonly called the “the people of the gods’ by ancient Egyptians. 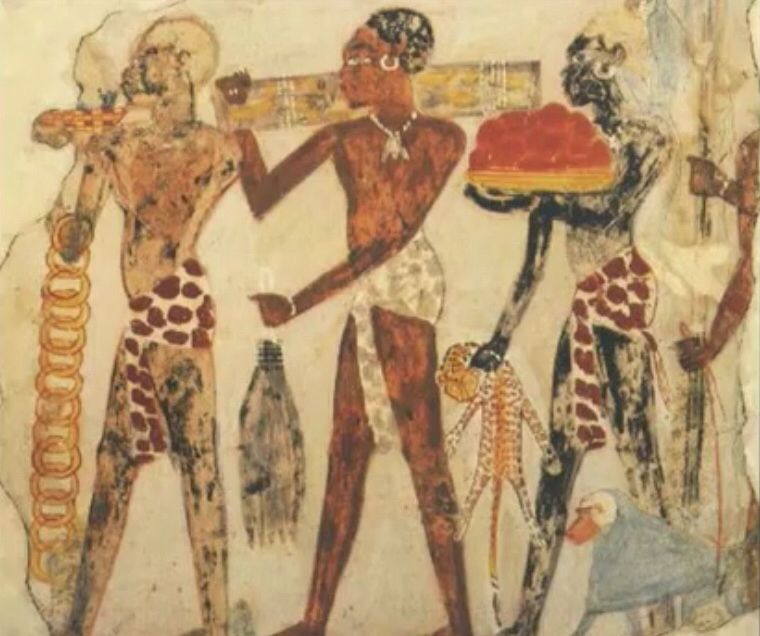 The-Egypto-Nubian-Chief-Nehesil leading his men to Punt

The exact location of Punt has been a debate since the discovery of its existence. Many scholars first predicted that the civilisation could have been a myth or existed at the outskirts of Egypt towards Yemen making it a thriving civilisation outside of Africa. But recent studies that carefully examined their expeditions have concluded that the civilisation was actually in Somalia.

The proof of these claims is very evident as for so many reasons.

Studies from ancient Greece indicate that the Punt traders sailed from the northeast through the red sea. The Greek referred to the Punts as Opene, also known as Pouen by ancient historians. In ancient Arabic history, the city of Opene was in Somalia. Ancient Egyptian history also indicates that Punt was located northeast of ancient Egypt. At the time, the Egyptians referred to the Punts as Pwene or Pwene which translates to Pouen.

The Puntland State of Somalia is an ancient Kingdom that still exists today. The State is located in the northeastern part of Somalia and is a description that largely fits the location of the ancient Punt Civilization.

Scholars have argued that modern-day Somali Puntland founders were inspired by the ancient kingdom, but more recent findings of small pyramidal structures, stone ruins,  caves and buildings in northeast Somaliland give proof to the fact that the thriving civilisation indeed existed in Somalia. 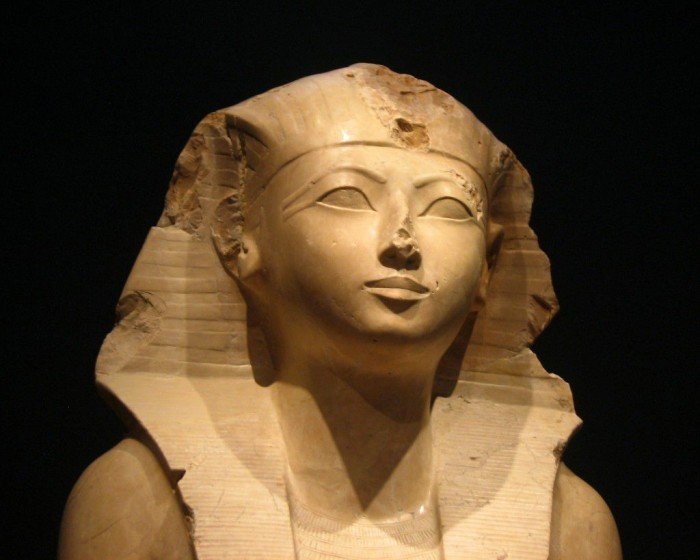 During the constant tradings with Egypt, records indicate that Queen Hatshepsut, the fifth pharaoh and second female pharaoh of Egypt built a fleet on the Red Sea to help facilitate trade between the two civilizations. She also made a trip to the ancient city bringing with her a few things back to Egypt. 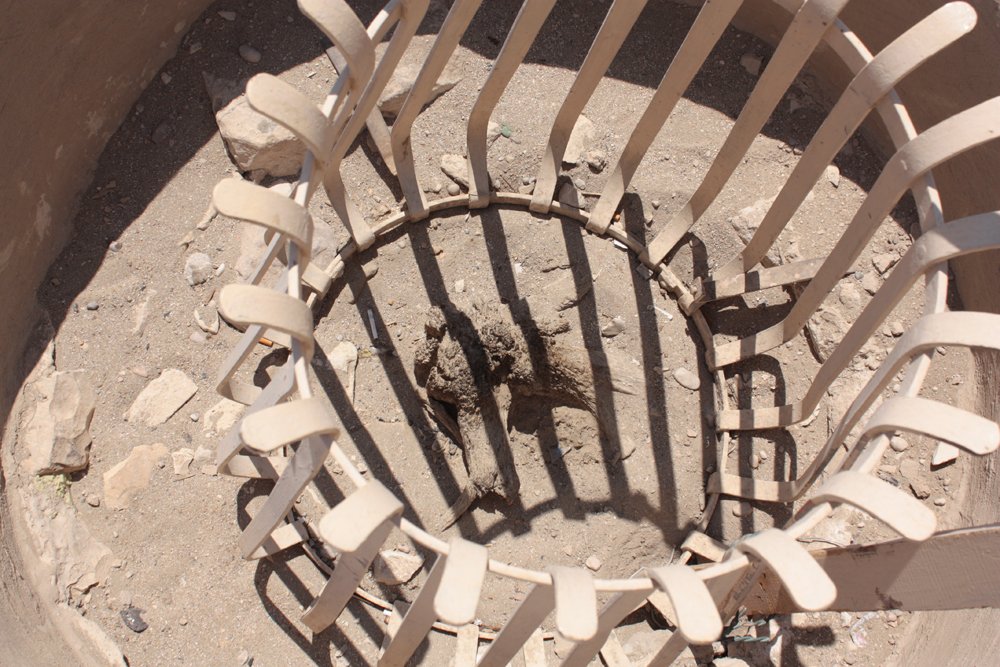 Egyptian history indicates monuments, copper and Carved amulets were many of the gifts that were brought into Egypt from Punt. However, the only findings include a painting depicting the Queen of Punt at the time of the pharaoh Hatshepsut’s visit and a tree made of metal that still stands in front of Hatshepsut’s temple. 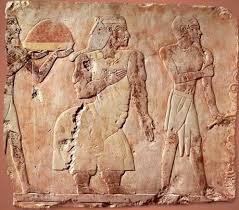 The only other depictions of the Punt Civilization are paintings from historical readings and a few other carvings in Egypt.

Whether scholars like to admit it or not, Punt Civilization is genuinely African originating in Somalia extending to modern-day Djibouti and Eritrea.