“Ms. Bowser certainly succeeded in a highly dangerous mission to the great benefit of the Union effort. She was one of the highest placed and most productive espionage agents of the Civil War.”

This was how the U.S. government described Mary Elizabeth Bowser, one of the many Black women who served as spies for the Union during the Civil War, when she was inducted into the Military Intelligence Corps Hall of Fame in 1995.

Mary began her life as a slave in the home of a wealthy hardware merchant, John Van Lew, but was later freed by Elizabeth, the daughter of Van Lew after his death in 1851.

Mary would, however, remain with the Van Lew family until the late 1850s.

Realising Mary’s intelligence, Elizabeth Van Lew, an outspoken abolitionist, arranged for her to be educated at a Quaker school in Philadelphia. 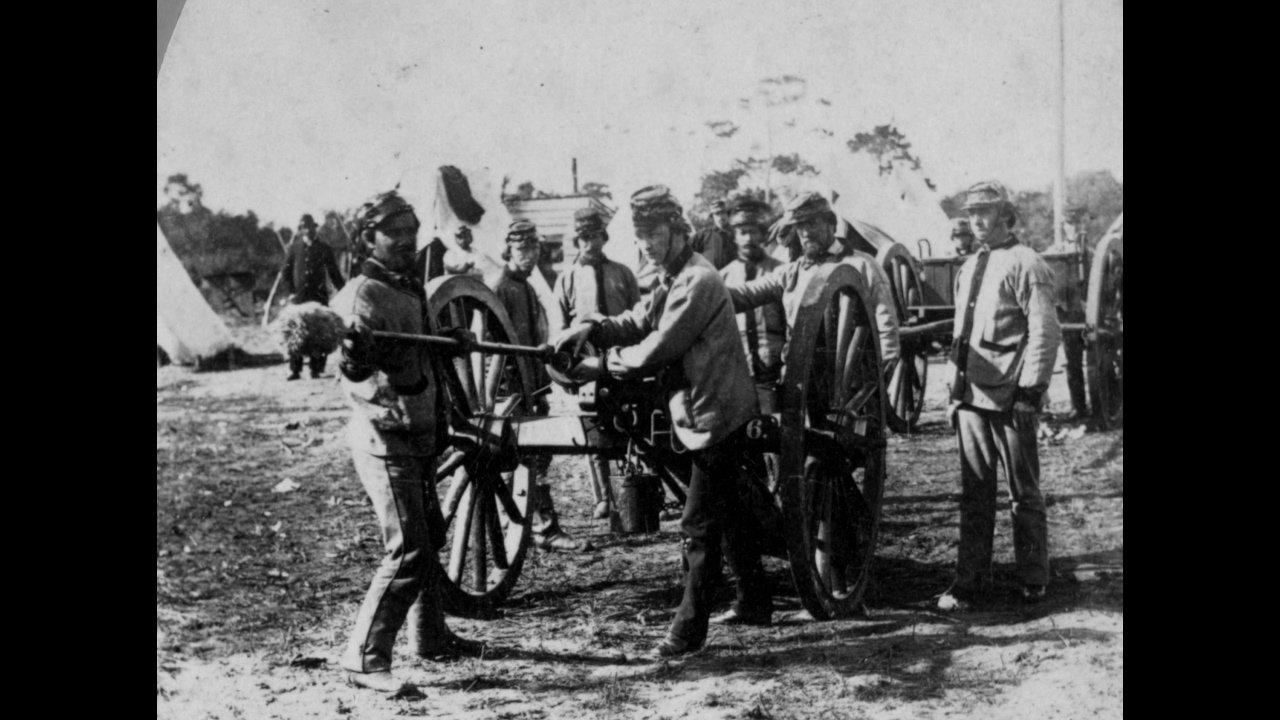 Mary was studying there when tensions increased between the North and South and the Civil War was about to begin.

Southern lady, Elizabeth, had then started a serious undercover work for the Union and was regularly sending reports to Union officials about activities in the South.

She sent for Mary to return to Richmond to help with her mission. Mary would later marry a free black man with the surname of Bowser.

Mary’s undercover work officially began in 1863 when Elizabeth organized a sophisticated spy operation in support of the Union using the resources she had and her links at the Confederate capital. 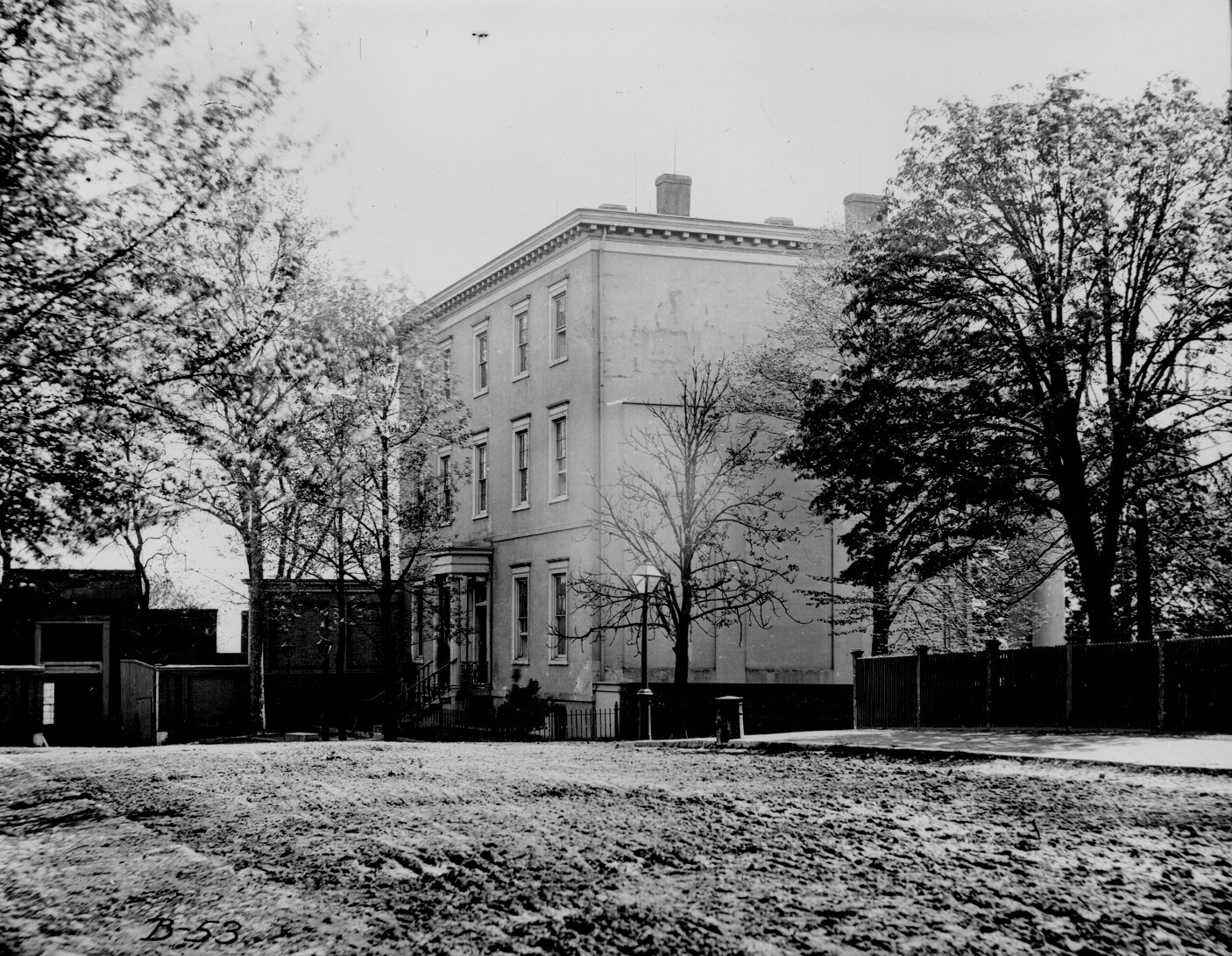 The White House of the Confederacy — Civil War Photos

She managed to get Mary into the White House of Jefferson Davis, the president of the Confederacy, where she was to act as “Ellen Bond,” a servant who was dumb and hence could not read or write.

Since no one suspected her, she played her spy role for the Union successfully as she read secret military documents while she cleaned the house, including “lists of troop movements, reports on moving Union prisoners, military strategies, and treasury reports.”

She also listened to the conversations of the Confederate men as she served them meals. Mary would later write down notes on her findings and pass them either to Elizabeth or to a Union agent and baker named Thomas McNiven.

But when passing these military communications became risky, Mary would sometimes hang wet laundry outside the Confederate White House in a special coded pattern: A white shirt beside an upside-down pair of pants might mean “General Hill moving troops to the west,” according to accounts.

Elizabeth initially sent this intelligence north by simply using the mail but she later created a system of codes and signals for that purpose due to the possibility of being discovered.

Her coded information was often placed inside of several baskets of eggshells, underneath serving trays, dress patterns and shoes of servants and was sent to her network of Union agents including Union General Benjamin Butler, as well as, General Ulysses S. Grant.

However, after almost three years of spying, Mary fled from Davis’s house in January 1865 when the war was almost coming to an end. 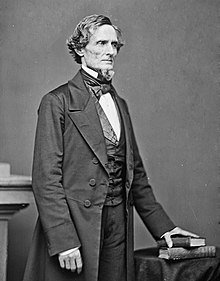 Davis had then suspected her as he realized that the Union was getting to know too much about their secret communications.

Before fleeing, Mary attempted to burn down the Confederate White House but did not succeed.

When the war ended in 1865, the U.S. federal government destroyed records related to its Southern spies to protect their lives.

Mary’s role was never told, even among her family, and the only records available of her story were said to be told by the baker, McNiven.

Even though there is no record of Mary’s life after the war, the little known about her role as one of the Union’s most daring and effective spies can never be forgotten.