For several years, the issue of reparation for slavery has been raised by descendants of slaves in the Caribbean and the Americas and in 2016, Jamaica demanded Britain to start making reparations for slavery, stating that it is the duty of the previous colonial master to alleviate the continued suffering of the Caribbean people.

The University signed a Memorandum of Understanding with the University of West Indies (UWI) in Jamaica as part of a reparative justice programme which includes the implementation of projects that will provide scholarships and exchange programmes for Jamaican and other Caribbean students through the UWI.

The move follows the release of a report called Slavery, Abolition and the University of Glasgow, which was prepared by the History of Slavery Steering Committee put together to determine the university’s connection to people who benefited directly from slavery.

In the detailed report, The University of Glasgow acknowledges that during the eighteenth and nineteenth centuries even though many of its staff were against slavery and actively involved in its abolition, the university received millions of dollars and some gifts and bequests from persons who benefitted from the proceeds of slavery. 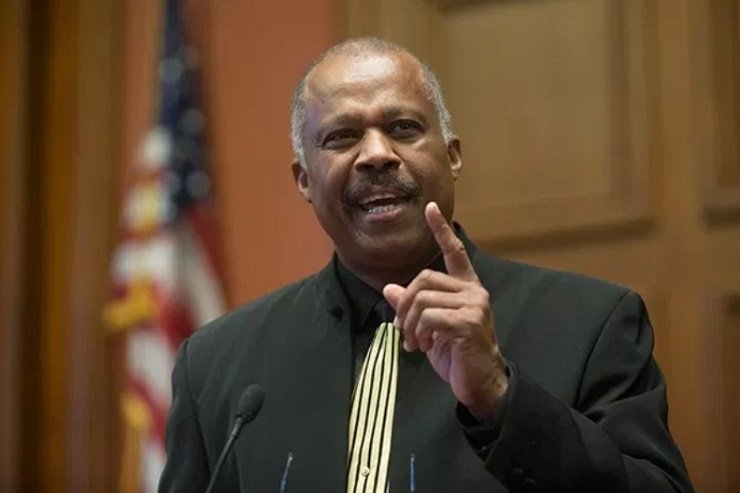 Sir Hilary Beckles, Vice-Chancellor of the University of the West Indies (UWI),Local Jamaican media reported that the University of Glasgow had agreed to pay reparations of £200 million (approximately US$256 million) taken from the Caribbean.

However, Sir Hilary Beckles, Vice-Chancellor of the University of the West Indies (UWI), has cleared the air on the issue stating that, while the agreement to make payments to the University 0f West Indies is correct, there has been no agreement on the amount as reported by media.

“While the quoted content of the story is correct, the headline that suggests an agreement to pay £200 million to The UWI is not,” said the Vice-Chancellor who was one of three external advisors to the Slavery, Abolition and the University of Glasgow report. 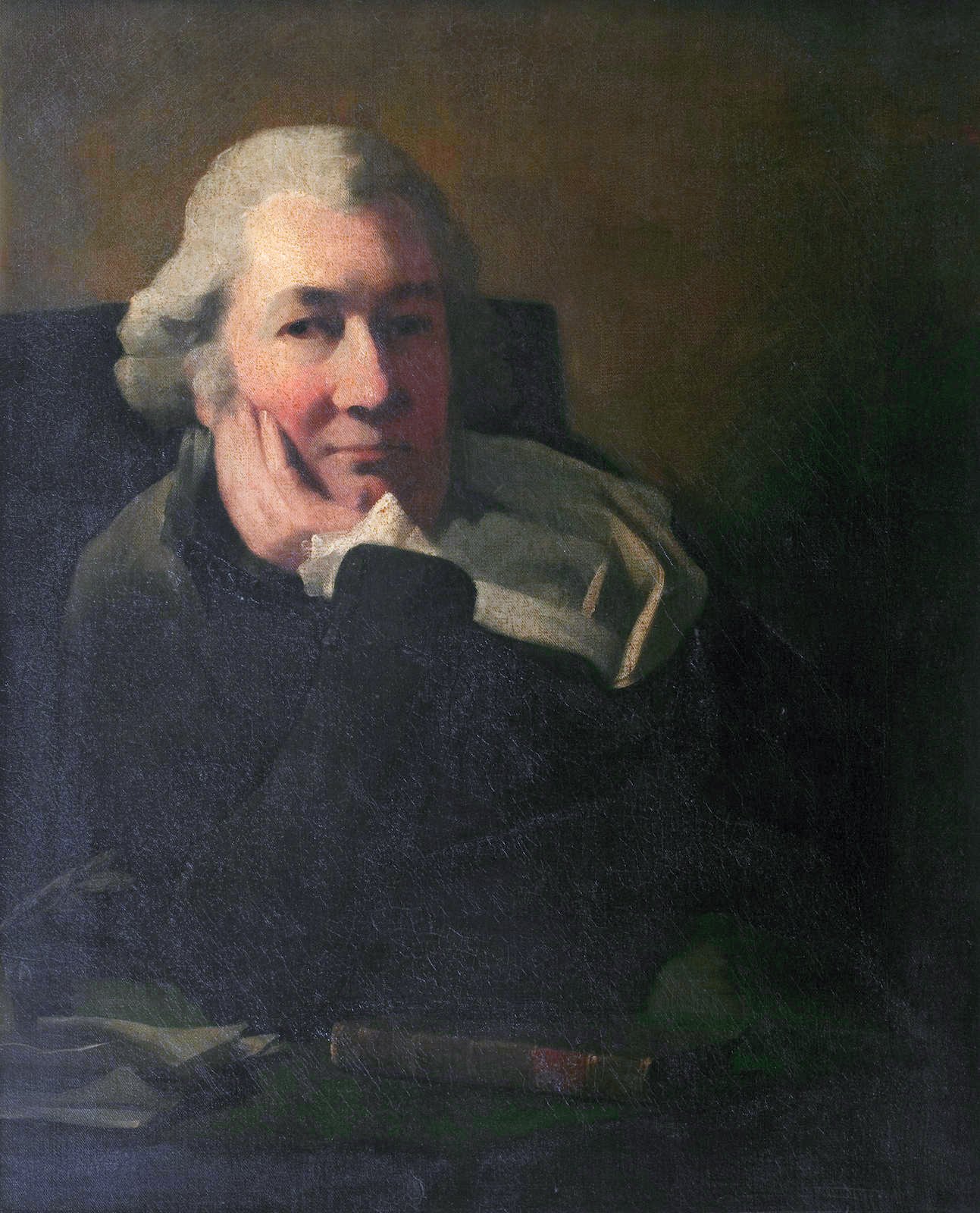 Graham owned and ran a plantation in Jamaica, where enslaved people worked extreme hours and at terrible conditions. He was also known to have sired many children with enslaved women, enslaving and even selling these children to be enslaved in other plantations.

“It is possible that there were some of the people that Graham sold were his own children… It is possible that Ardoch may have been one of Graham’s children, for the young enslaved man was named for a Scottish estate in Graham’s family, an estate which Graham later inherited. It seems likely that only Graham could have been the source for this unusual name for an enslaved child,” the report says.

Upon his return to Scotland, Graham was made the rector at the University until 1787.  As per the report:

A year after stepping down from the Rectorship Graham made a gift of £100 to the University of Glasgow to establish the Gartmore Gold Medal, to be awarded every two years for the best student work on ‘Political liberty’. By the time that Graham served as Rector and endowed a prize for the best student work on liberty he had been a slave-owner for nearly forty years, owning many people like Ardoch, Beniba and Martin, and he had made his fortune from their labour and from his trading and selling of the sugar they and other enslaved people produced.

Graham’s gift is among the 16 bursaries, endowments and mortifications donated between 1809 and 1937 that have a direct link to the profits from slavery, 11 of which generated subsequent income for the university until today. Some of these endowments were received from former slave owners who had received compensation for losing slaves when slavery was abolished. 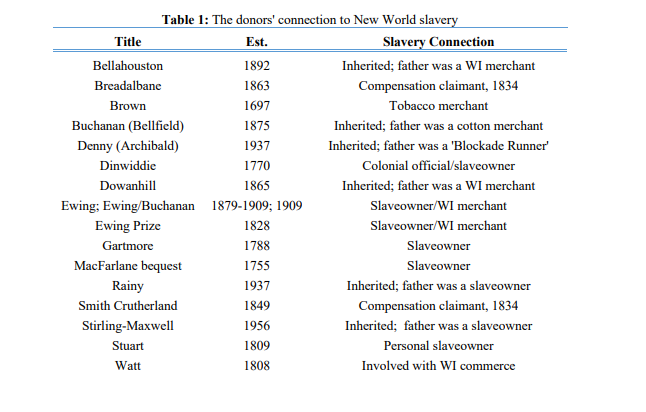 An American researcher, Thomas Craemer, of the University of Connecticut calculated how much reparations could cost and he ended up with an estimate of between $5.9 trillion and $14.2 trillion in 2015. And this is just in the United States of America alone.

For Africa, reparations were at  $777 trillion in 1999 as per the recommendations of the African World Reparations and Repatriation Truth Commission.