He was known for his illustrious career as an author and literary pioneer of the 19th century, but this came at a high cost since Alexander Dumas was a Frenchman of African descent.

Born Dumas Davy de la Pailleterie to Thomas-Alexandre Dumas, a renowned soldier in France, and Marie-Louise Élisabeth Labouret in 1802, Dumas rose to become a prolific author, with his name spreading all over the world in the 1850s.

His childhood was filled with exploits in the woods and learning how to fence. His mother wanted him to become a priest, sending him to the seminary but he kept running away and she had to give up. At one point in his teens, he was faced with the decision either keep his name, which would get him a place with the royal family or choose a different one. The boy, who adored his father, chose his father’s name and came to be known as Alexandre Dumas. 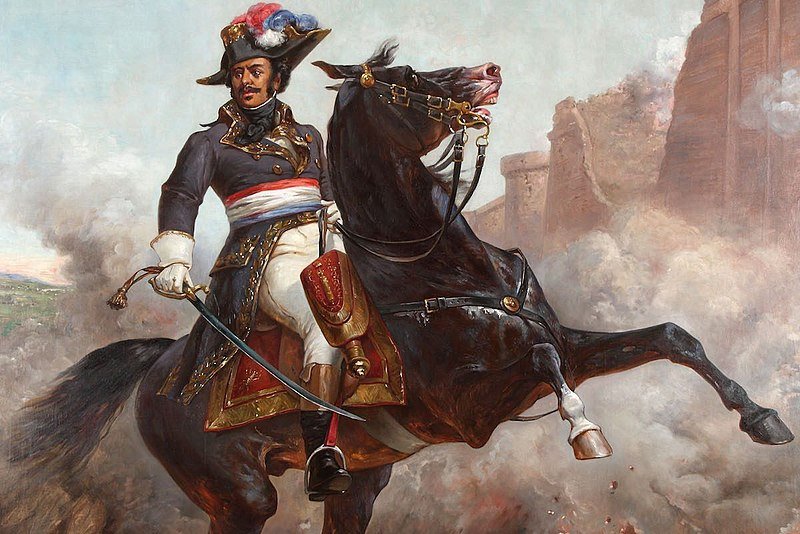 His inclination to the written word showed early when he became a notary but the appearance of a friend who took him to Paris introduced the writer to the theatre, which he absolutely loved.  When he went back home, he looked for novels that he could turn into plays and staged his escape to the big city.

His first play Christine earned him enough money to support himself and his family and to take writing as a full-time job. But it was his second play, Henry III and His Courts, that got him critical acclaim. He would later write a series of plays, some poorly received and others like Antony, riling the critics, who brought him even more success.

However, he was caught in the middle of an insurrection in the city and was reported in the newspapers that he had died of a gunshot after he was allegedly captured with weapons, which he had been distributing in theatres. He took advantage of this misleading report and left for Switzerland. 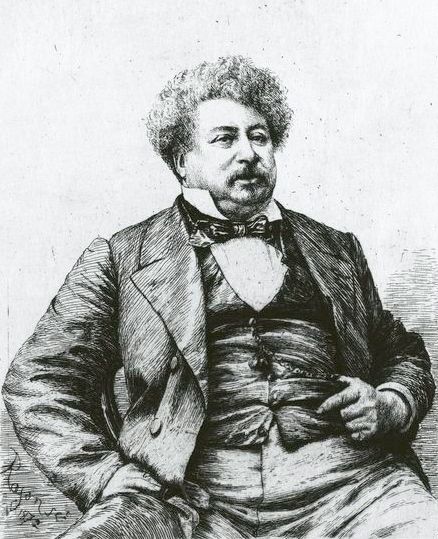 His return to Paris was low-key and his attempts at writing drama again got negative reception.  He soon realised he had to change tactics to save himself from debt. It was at this point that he wrote the famous novel, The Three Musketeers, which is loosely based on his father’s exploits.  It brought him back to the success and fame he had received with his first plays. He went ahead to write quite a number of books including The Count of Monte Cristo and The Black Tulip.

But even in his fame, Dumas experienced racism and was constantly referred to as ‘the negro’ even when the critics and the French society preferred his book to those of his contemporaries.  It is also reported that his own mother had misgivings about his mixed race, expressing fears about giving birth to a Berlick, a black devil in a popular puppet show at the time.

However, Dumas, who was quick-witted, was able to downplay the race comments that he received from peers and others alike. Reports indicate that in one incident he replied to a white peer who had insulted his mixed-raced, saying “My father was a mulatto, my grandfather was a Negro, and my great-grandfather a monkey. You see, Sir, my family starts where yours ends.”

He would attempt to run for public office but was rejected because of his skin colour. It was racism that saw the failure of his journal,  Le Mousquetaire, but it was his extravagant living that led to his increased debt and court cases. His decline had started and by the time of his death in 1870, he had been overcome by fear of lack of money and whether his literary works would stand the test of time. It is reported on the eve of his death he asked his son, Alexandre, if his works would live on, to which his eldest child convinced him that it would, making the older man’s face light up. 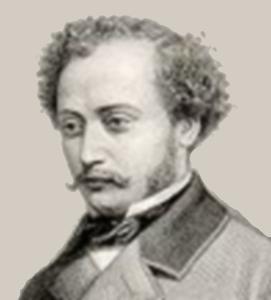 Upon his death, he left behind his wife Ida Ferrier and four known children from four women who were among his 40 mistresses at the time.

Dumas legacy lives on in many ways besides his contribution to literature and film, thanks to the adaptation of his stories into modern-day films. He is immortalised in a Paris metro station named after him and in the restoration of his house, the Château de Monte-Cristo, which is currently open to the public as a museum. His ashes were re-interred at the mausoleum of the Panthéon of Paris alongside other French luminaries in 2002 during the celebration of the bicentennial of his birth. 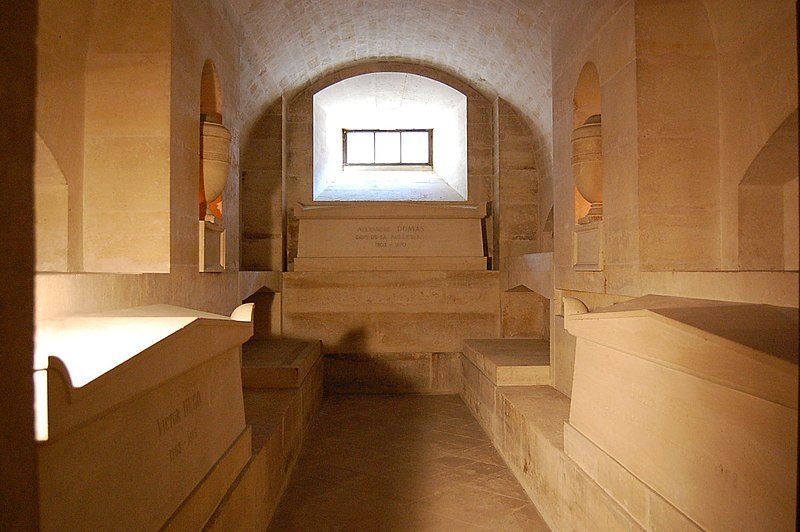 The author’s tomb at the Pantheon. Photo: Wiki CC