The Kingdom of Dahomey (present-day Benin) has a rich yet complicated history. It had kings and princes who made decisions that had a huge impact on the natives of the once prosperous kingdom.

One of these kings is Agadja Trudo, the third ruler of the kingdom. He took over from his brother, King Akaba and reigned between 1718 and 1740. His ascension to the throne involved fighting off his nephew Agbo Sassa and his sister Hangbe.

It is reported that under Agadja, the Kingdom of Dahomey expanded tremendously. He captured the Kingdom of Allada and the Kingdom of Whydah (Ouidah) in 1724 and 1727 respectively, giving him control of the slave coast, as the region was known then. 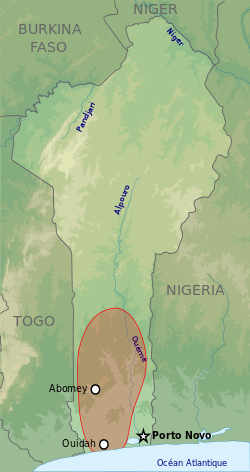 Upon conquering these two Aja kingdoms, Agadja apparently sent a smaller tribute to the Oyo Kingdom under which the kingdoms were tributaries. This annoyed the Oyo king and he attacked Abomey, the capital city of Dahomey. The attacks were consistent that it forced Agadja to look for ways to protect his kingdom. He sought a Portuguese official to mediate peace between the Oyo and the Dahomey, and boundaries between the two kingdoms were set.

With this war out of the way, Agadja focused on making his kingdom prosperous.

One of the things King Agadja would be remembered for was his fervent fight against slavery. In the 1720s, he opposed the trade and even attacked the forts built by European powers.  This fight was, however, short-lived as Agadja realised that he needed firearms and thus he was forced to make deals with the Europeans conducting trade in the region. 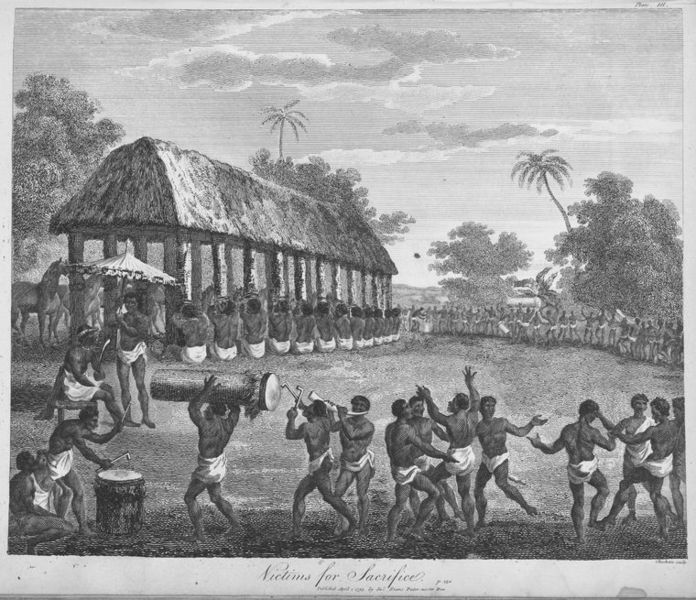 In 1730, he made a decree that slaves could only be sold through the representatives of the king. In doing this, he cut off all middlemen and thus increased profit for himself.  Four years before this decree, Agadja had met with a white man called Bulfinch Lambe, who allegedly offered to be a mediator between the King of Dahomey and the King of England.  On his departure after four years in the Kingdom, Lambe was sent off with 80 slaves by Agadja as a link to make the European return after his meeting with King George I.

This did not come to be. Lambe left Dahomey and severed all forms of association with Agadja.

Lambe would not be the only white man to meet Agadja. A slave trader called William Snelgrave met with the king to discuss a few issues top among them was slave prices.  According to reports:

“Agaja opened the banter by telling Snelgrave, who had purchased slaves at Whydah in 1722 and 1724 that the last price for male adults given at Whydah was “23 guns: 20 Cabess of Cowries with 40 slesias,” for which he promised “good slaves.”

The slaves were to be taken to Snelgrave’s ship Katherine. Over the years, “Agaja made good on his promise to fill the ship full of slaves, loading in total 606 slaves. This number is extraordinary because the atherine returned to Whydah in 1730 carrying off 356 slaves and sailed to Anomabu in 1731 carrying off 331 slaves.”

The royal monopoly on slave trade angered some chief who tried to unsuccessfully raise rebellions against King Agadja. As the decree became highly unpopular, the king was forced in 1737 to allow free trade of slaves across the kingdom.

Historians have debated the role of the king in the slave trade, with some saying that Agadja was forced to support the trade because of his heavy dependence on European wares that could only be funded by profits from slave trade.

Others state that the attack on the Allada and Whydah kingdoms was informed by his need to free the natives of Dahomey who had been captured as slaves. A third group claimed that Dahomey’s participation in the slave trade was informed by the need to defend itself from other kingdoms including the Oyo. 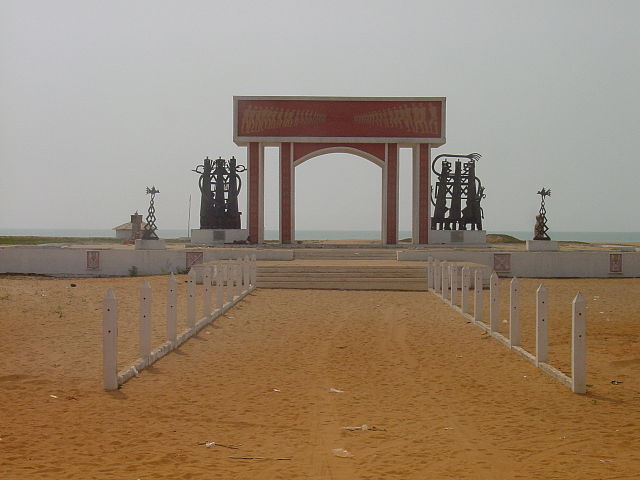 The door of No Return, Ouidah.

Whatever the reason, Agadja facilitated slave trade, making him one of the African kings who benefited from the trade.

Agadja died in 1740, a few months after he had come from war with the Oyo Kingdom.  He was succeeded by his son, Tegbessou,  under whose reign slave trade thrived. 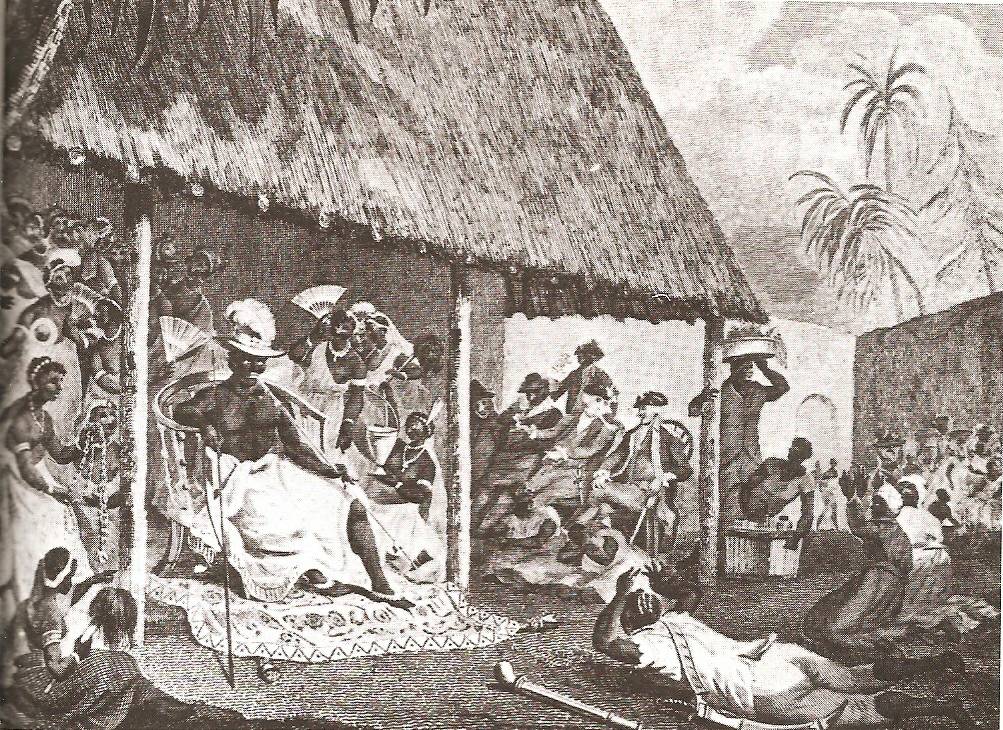