After 50 years since the Mozambican leader Eduardo Mondlane was killed by a letter bomb in Dar es Salaam, Tanzania, the puzzle of his assassination still remains unsolved. Mozambicans are still in darkness about who is responsible for the death of their revolutionary leader.

Eduardo Mondlane was the leader of the famous nationalist movement FRELIMO (Frente de Liberticao Mozambique), the group that spearheaded the fight for independence for Mozambique from Portugal. He was born in 1920 in a village near the town of Manjacaze, a district of Gaza in Southern Mozambique.

He received his primary education in Mozambique and later acquired higher education in South Africa, Portugal and the United States of America where he earned his PhD. 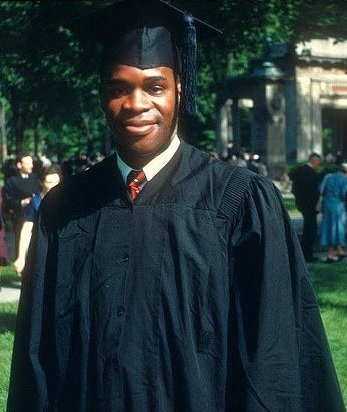 After his education, he worked with the United Nations’ Trusteeship Council in 1957 which afforded him an opportunity to visit certain African countries including his country, Mozambique. He later resigned that year to be able to participate in political activism.

He took on a job as an Assistant Professor of Anthropology at Syracuse University in New York (U.S.A) where he taught Sociology in 1961.

Shortly after, he resigned and moved back to Tanzania with his family to contribute to the liberation struggle. In Tanzania, during Julius Nyerere’s tenure of office as Tanzania’s president, a discussion was held with three Mozambican groups – The African Union of Independent Mozambique (UNAMI), The National Democratic Union of Mozambique (UDENAMO) and Mozambique African National Union (MANU) which were in exile in Dar es Salaam.

The deliberations at the meeting resulted in the merger of these groups which birthed FRELIMO and subsequently elected Eduardo Mondlane as its first president on 25th June 1962. 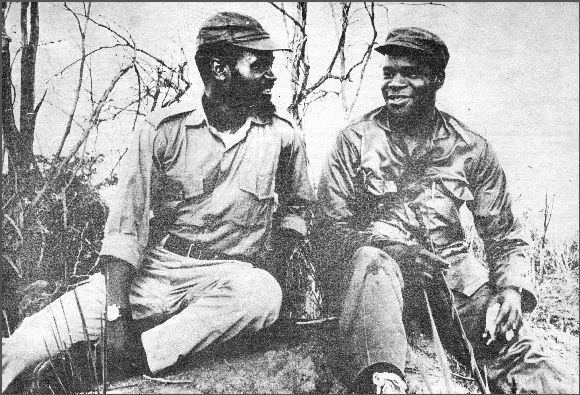 Under Mondlane’s leadership, FRELIMO was not only an organization that sought liberation for the people of Mozambique but also fought to improve their livelihoods before the attainment of independence.

The organization provided access to education to many people by providing scholarships. He went on to establish the Mozambique Institute in Dar es Salaam which ultimately developed a curriculum for primary and secondary education for Mozambique. 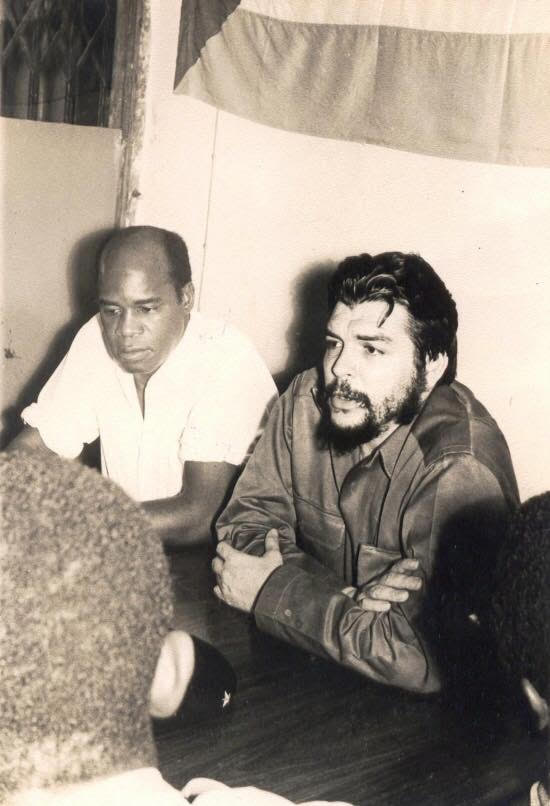 In a few years, it became a formidable group that had ties with powerful socialist economies like China and Russia. It became the most recognized group of liberation fighters in Africa as Mondlane sold the activities of the group to people home and abroad. Consequently, it garnered massive support in Africa and other parts of the world.

Although FRELIMO started as a peaceful protest group, the organization had to engage in training soldiers for guerilla warfare since the Portuguese government refused to grant independence to the people of Mozambique.

In order to fortify the organization to face the multiple attacks by the Portuguese government, Mondlane created a military wing for the organization and sent out volunteers for training in Algeria, United Arab Republic and to camps in Tanzania.

The organization was later faced with internal conflicts by dissident factions and continuous threats from the Portuguese government. Despite these difficulties, Mondlane remained obstinate in his fight for his people’s liberation. As was quoted in Houser George’s book:

“Whatever setbacks he had, he felt were only temporary. He felt secure in FRELIMO. He recognized the personal risks he ran. He once said, ‘I may be killed any day, but there will be victory’. I wonder if he wrote the words for the FRELIMO Christmas card of 1968 which read in part: ‘Neither time nor difficulties matter; for us what matters is to know that Mozambique will be free’”.

Eduardo was relentless in his pursuit for independence for the people of Mozambique and it was clear he had made a lot of enemies while he fought to bring his dream of freedom to fruition.

As Mozambique was gearing up to independence, more conflicts arose within FRELIMO. Dissatisfaction heightened among its members and the leadership of Mondlane was brought under serious attack. 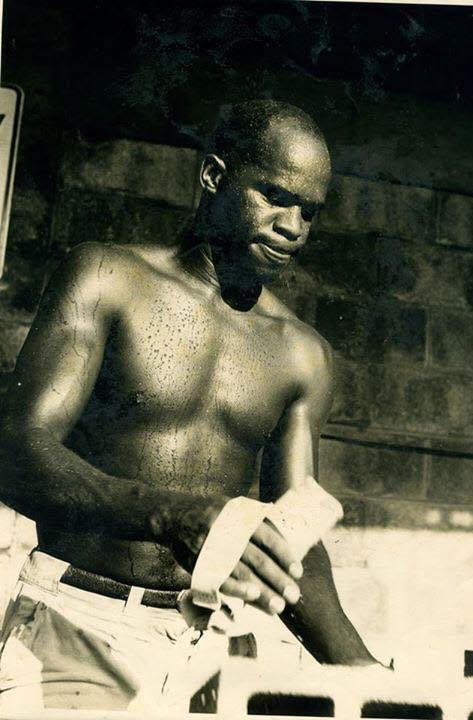 Some grassroots members of the organization complained that Mondlane was living lavishly in his home in Dar es Salaam while they were left to wallow in peasantry. Some other notable members from the organizations from which FRELIMO was created deepened the organization’s wounds as they thought their positions got usurped with the creation of FRELIMO.

The Portuguese government capitalized on these divisions to further its machinations against Eduardo Mondlane and FRELIMO. The government was suspected in masterminding the unrest that occurred at the office of FRELIMO in 1968.

On May 27, 1968, a Portuguese informer was reported to have said that there was a grand scheme to end the life of Eduardo Mondlane and it was going to be sheer luck if he was able to escape that plot (From the article “The Assassination of Eduardo Mondlane”) Was Eduardo’s death the result of this ploy?

Meanwhile, his ties with China experienced a strain and he is reported to have said that China’s motives towards third world countries were a divisive one. This angered a number of African countries as China became unyielding in its bilateral relations with these countries.

China turned their support towards a rival organization, the Zambia-based Mozambique Revolutionary Committee. Did the Chinese have a plan to take Mondlane out of the picture?

Two days after that statement, February 3, 1969, Mondlane received a parcel which contained a book sent to him at the FRELIMO Headquarters in Dar es Salaam. Upon opening the package in the house of an American friend, Betty King, it exploded and killed him instantly.

Who could have planted the bomb? Was it the Portuguese government, rivals inside FRELIMO, the Chinese, Tanzanian politicians, the Portuguese secret service (PIDE) or Kavandame?

So many theories have been propounded but a former PIDE Agent Oscar Cardoso claimed that PIDE Agente Casimiro Monteiro planted the bomb that killed Eduardo Mondlane. He is believed to have crossed into Tanzania from Mozambique and delivered the parcel.

Fifty years on, there are still more questions that remain unanswered in the murder of Eduardo Mondlane.