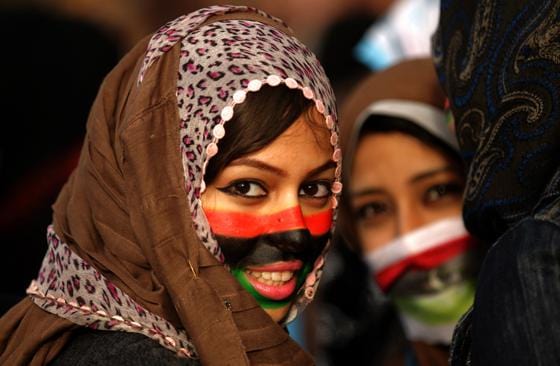 It has been almost three months and the civil war in Libya rages on. As the armed conflict in the Northern African state continues, the casualties caused by rebels and Gaddafi supporters are on the upsurge. Amid these casualties, a new voice has risen from underneath the rubble.

ith the youth and rebels chanting in unison, “Gaddafi must go”, coupled with whispers hinting towards orchestrating a youth-led revolution, one cannot help but envision that soon the voices of the new Arab generation will inevitably transform into action.

From Libya to Gaza’s West Bank, the echoes of the new Arab generation can be heard. No longer will their voices be cloaked in secrecy, for they are stepping out from behind their parents’ shadow and taking matters into their own hands.

With the advent of Facebook and Twitter, youth-led revolutions are said to be only one “click” away. Only time will tell if the new Arab generation will utilize one of these mediums as a revolutionary platform. However, what we do know is that the sun has set on Libya and the eyes of the world are waiting to witness what exactly will happen next.