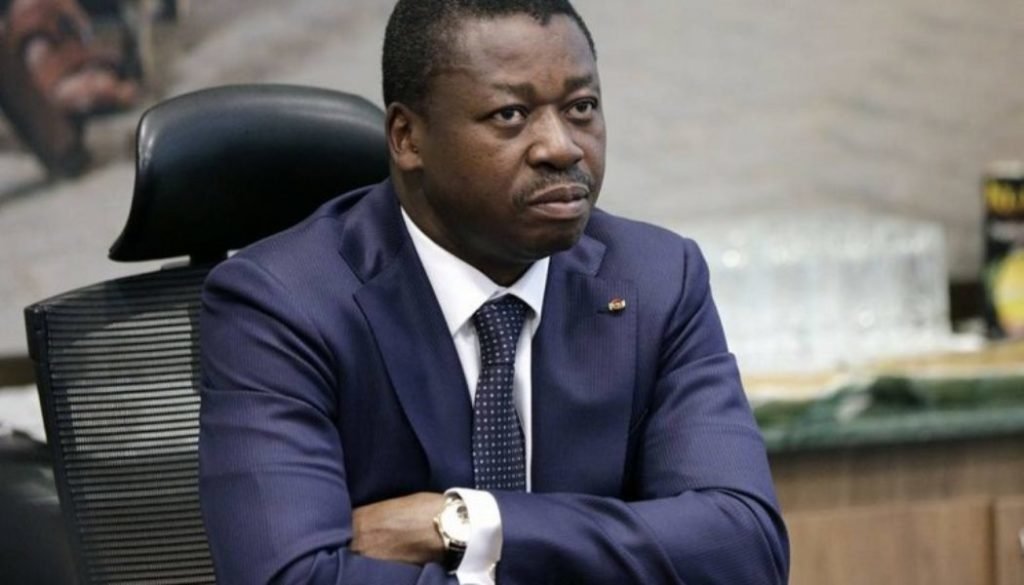 The Togolese president chose to shut down the internet in the country in the latter part of 2017 and intermittently to stop protesters in the West African country from demonstrating against his longtime rule inherited from his father.

The internet shutdown affected news media and businesses which needed the internet to operate. Many residents used VPN or cross into Ghana to be able to send information to the rest of the world about their plight.

The anti-government demonstrations are ongoing and the internet bandwidth is regularly slowed down, making it difficult to share information.