Set to be written by Bryan Edward Hill and illustrated by Juan Ferreyra, the five-part Killmonger mini-series, according to Marvel, will go on sale on December 5. It is very interesting to note that Black Panther’s arch-nemesis hasn’t had his own spin-off comic series despite being a Marvel character since the 1970s. 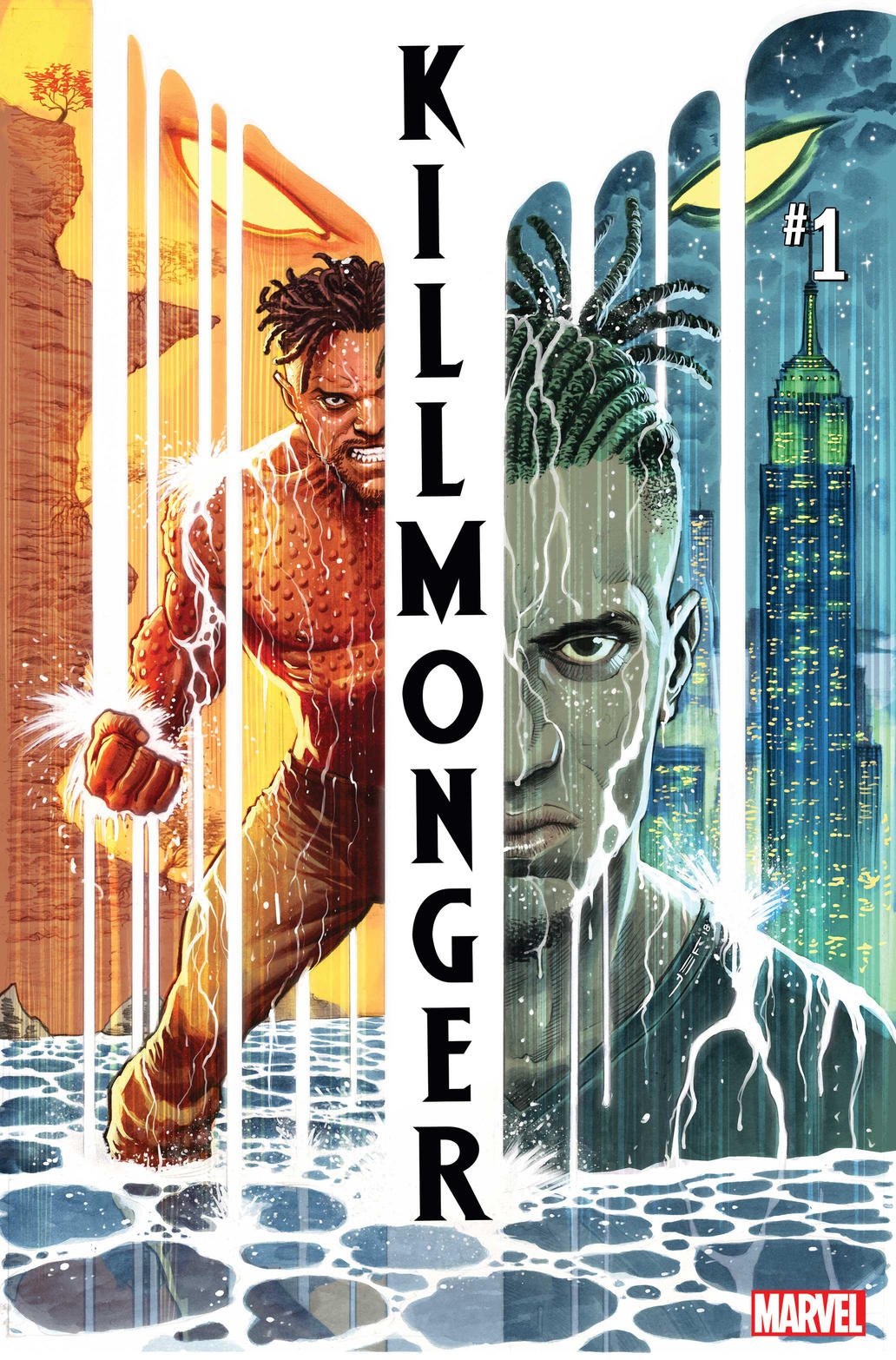 Cover for the first issue of Killmonger

In an interview with Vulture about the series, Hill spoke about his approach in telling Erik Killmonger’s story:

“I wanted to explore the choices and the failures that lead a person to dedicate their life to revenge, and how that happens. Because with Erik, I feel like it’s really a tragedy. It’s a story of a guy who was failed a lot by Wakanda in certain ways, by the people he met outside of Wakanda, by his own conscience in other ways, and I wanted to paint a portrait of that.’ He said.

“Because to me the iconic fight between Erik Killmonger and T’Challa is tragic. It’s something that shouldn’t happen. It’s a conflict that’s borne from a tragic misunderstanding and a young man who was violently taken from his home.” He added.

Hill further on spoke about how the comic will begin and how Killmonger was driven by vengeance despite having the option of living a much quieter life:

“I can say that the events of the stories for the most part begin with Erik graduating from MIT. Like all stories, it begins with him having a fork in the road in front of him. He’s a young man who could have a successful and peaceful life if he could just put away his desire for revenge. In this case he’s really focused on [villain Ulysses] Klaw and the men that took him from Wakanda, and also punishing Wakanda itself for its failures. We begin the story with him making that choice to step away from one potential future and step into another that speaks to more of his darker nature. For me, that’s what a tragedy is, really. Something isn’t tragic unless you can see a way that it could have worked out better. … It’s about a fall of a person that should have been something much better than what he wound up being, and the story is about how he winds up in that place.”

This is most definitely something to look out for if you are a Marvel comics fan!