On September 23, 1980, Bob Marley performed what would become his last concert ever.  He was in concert with the Wailers at the then Stanley Theatre, Pittsburgh, PA as part of the Uprising Tour.

Marley and the Wailers had been booked by Rich Engler to perform at the now called the Benedum Center. The minute the tickets for the concert hit the stands, the concert sold out as many people were looking forward to listening to the legendary reggae artist. 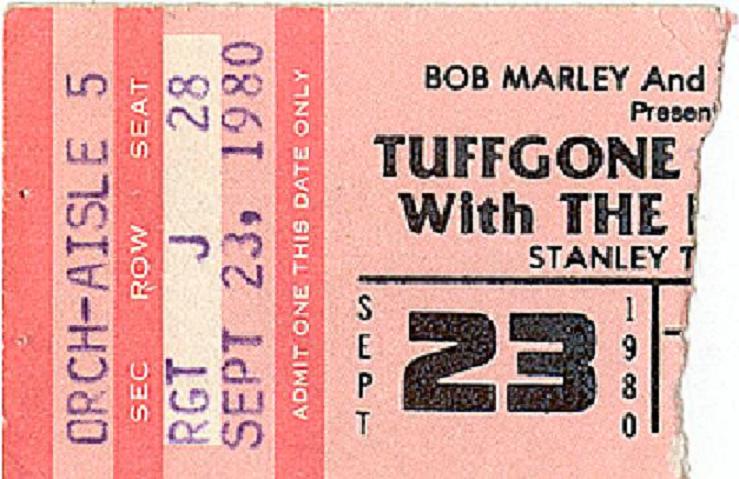 On the day of the concert, Marley’s wife, Rita, called Engler and informed him that Marley, who had been diagnosed with melanoma two years earlier, had collapsed two days before the concert. She added that he would still love to come to the concert even though he was not feeling to0 well.

According to Engler, Marley’s health was the first thing he checked out the moment he and the band alighted from the bus.

“I see Bob and he looks really tired and emaciated,” Engler said. “I ask him how he’s doing and he says, ‘not so good.’”

Engler checked on the singer again minutes before the show to make sure he was able to hit the stage, to which Marley said: “Yeah, mon, I got to do it for my band. For my band, they need the money.” 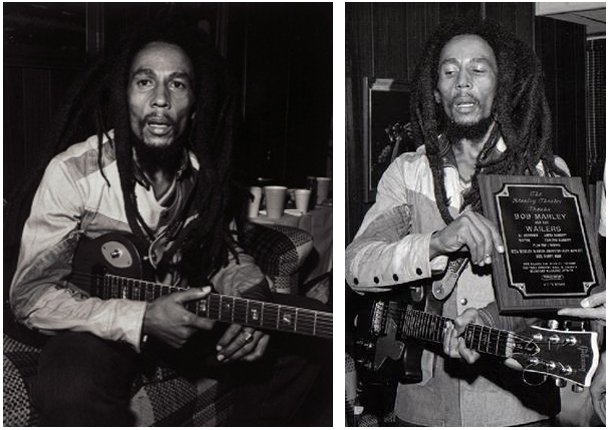 Despite his frail health, Marley was able to perform one of the best concerts ever, playing all 20 songs he had promised.

What many people did not know is that the last recorded song at the concert Get up, Stand up, which Marley performed for six minutes, was almost lost to history.  According to reports, the taper at the show cut the original soundboard tape during the second last song, W0rk, to preserve space. The tape could only record for 90 minutes.

Fortunately, it was found in 2002 by Marley’s archivists James Wilson and Jack Low and was included in an album of the live concert, which would be released in 2011.

Here is the version Marley performed at his last ever concert.