Ron Stallworth was working as a detective in Colorado Springs Police Department when he came across a classified ad for America’s most notorious hate group, the Ku Klux Klan with a P.O. box.

Stallworth, who was the first black cadet to join his police division in the 1970s, decided to write a letter to the KKK in the guise of a white man.

After two weeks, he got a call from the local organizer of the KKK, who asked him why he wanted to join the Klan.

“I said I wanted to join because I was a pure, Aryan, white man who was tired of the abuse of the white race by blacks and other minorities,” Stallworth recalls. 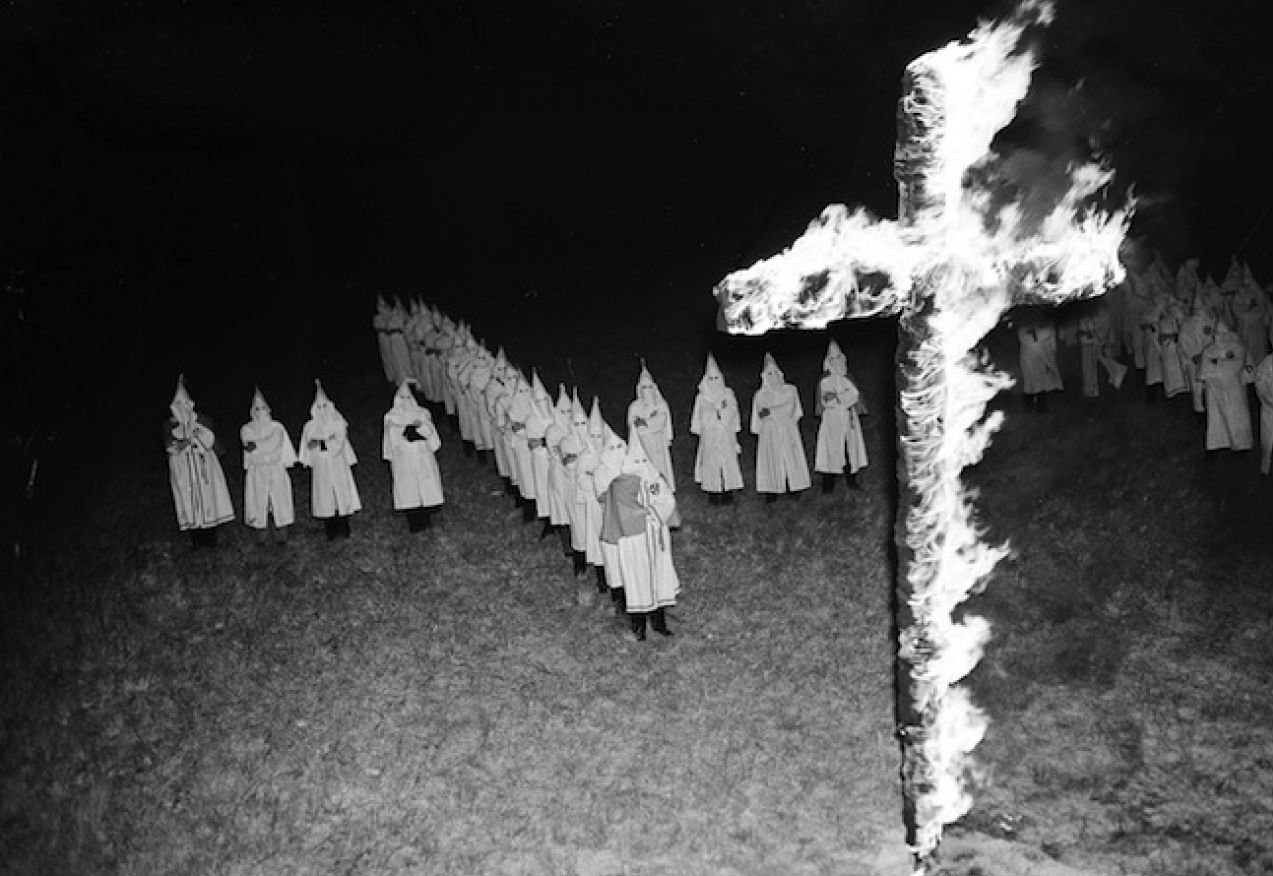 The Klan in the 1970s had a massive following. They believed that, they, as white people, were superior to blacks, Jews and other minorities.

In a response to the rise of civil rights movements in the 1960S, the KKK killed civil rights workers, initiated the Greensboro massacre and launched firebomb attacks at school buses.

As an intelligence officer and a detective, Stallworth’s job at the time was to monitor any subversive activity which could negatively affect the city of Colorado Springs.

After being allowed by the local organizer to join the Klan, Stallworth knew that as a black man, he could not meet a white supremacist as a KKK member.

He, therefore, recruited a fellow officer, Chuck, to act as the white Ron Stallworth.

Chuck attended meetings with the KKK members, while the real Stallworth spoke with the members via phone. 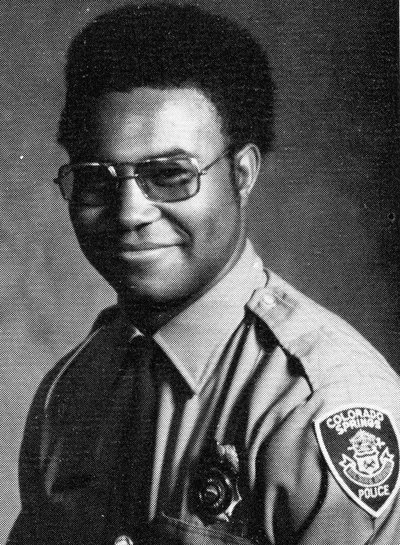 This implied that Chuck should be made aware of any conversation Stallworth had with the Klan and pretend he was the one on the phone. Similarly, Stallworth needed to be briefed on what was discussed in meetings by Chuck so he could keep the conversation going in the same direction.

Stallworth’s cover nearly got blown at a point during the course of the investigation.

Right after Chuck had been to a meeting, Stallworth called the local organizer who questioned why he sounded different on phone. But Stallworth replied that he had a sinus infection.

Then there was another hurdle; David Duke, the leader of the Klan, was coming to Colorado Springs for some publicity interviews. Since he was receiving death threats, Colorado Springs police assigned Stallworth to be his bodyguard.

Stallworth argued that a bodyguard role could get Duke to recognize his voice and in turn ruin the investigation. But the police chief told him he was the only one available for the job. 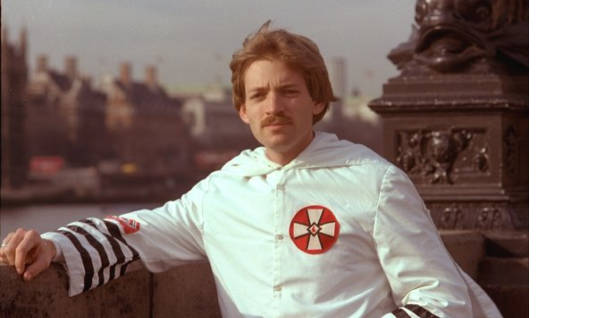 When Stallworth met Duke, he only introduced himself as a detective without giving his name.

“And then I told him, ‘I don’t believe in your philosophy or your political ideology, but I am a professional and I will do everything within my means to ensure your safety while you’re in my city.”

Duke thanked him and gave him the Klan handshake, not knowing that Stallworth knew what that was.

After seven months of undercover work, the police chief asked Stallworth to close his investigations. This was after Stallworth was asked by the local KKK to be the new organizer since he has proven to be loyal and dedicated.

But the police chief was not elated about this, and asked Stallworth to end all contacts with the Klan and even destroy all reports.

Stallworth obeyed and ended the investigation but did not destroy all the reports. He has kept them till date, including his KKK membership card. 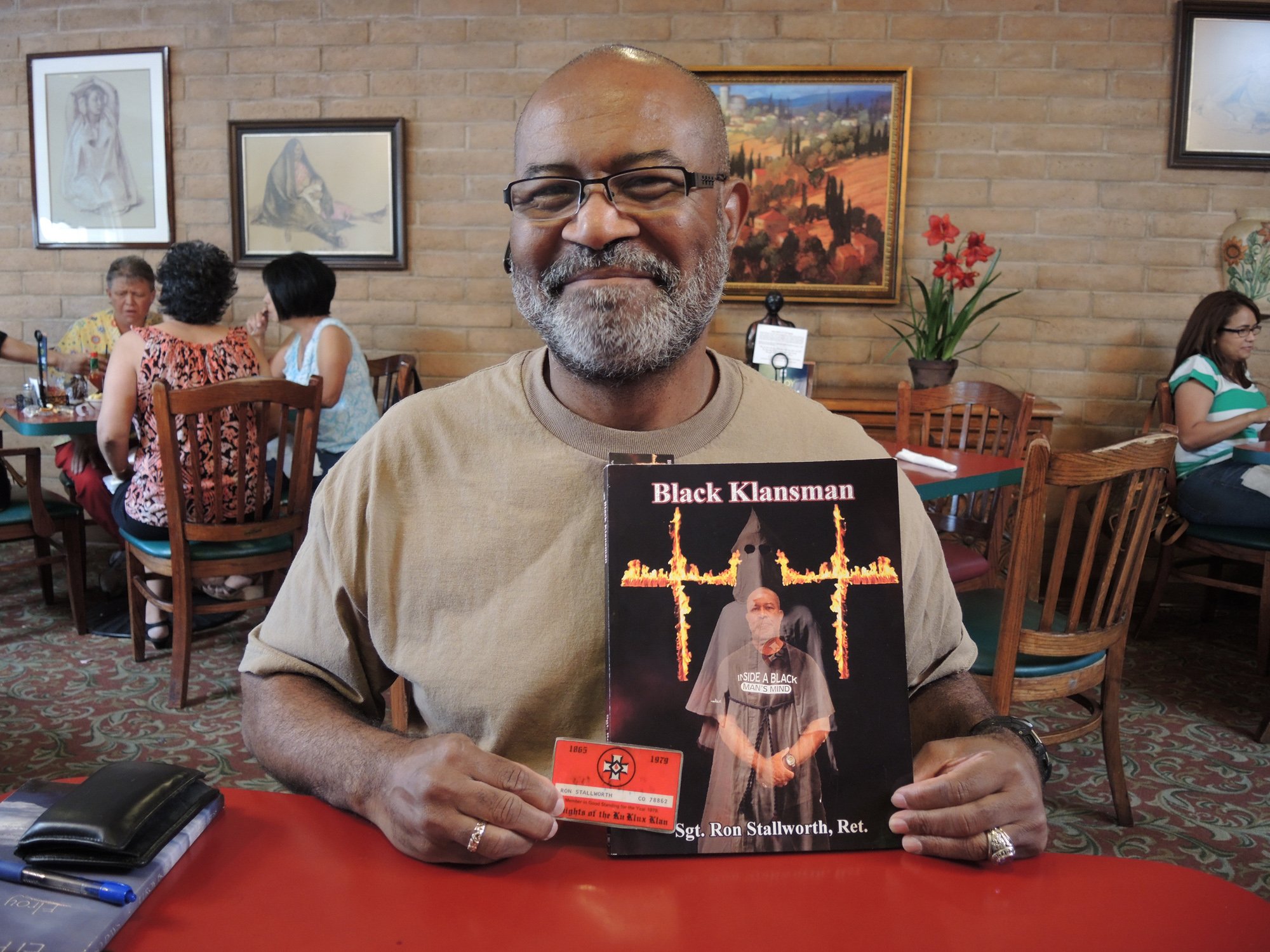 His undercover work, despite its abrupt end, yielded some positive results. It is said that during the course of the investigation, Stallworth stopped about three cross burnings from happening by covertly enhancing security when he was invited to one.

He also realized through the course of the investigation that there were Klan members who were part of the military. Their role was to control triggers for nuclear weapons. They were reassigned afterwards.

To highlight more about Stallworth’s undercover job, there is an upcoming Spike Lee film titled BlacKkKlansman which tells his story. It will be released in August 2018.