On this day in 1964, anti-apartheid activist and former South African president Nelson Mandela was sentenced to life imprisonment after being found guilty of sabotaging and planning a violent revolution against the apartheid government in the famous Rivonia Trial.

On this day, 12 June 1964 #NelsonMandela and seven others were sentenced to life imprisonment for sabotage in the Rivonia Trial pic.twitter.com/FmuUymJLUm

On July 11, 1963, the police raided Liliesleaf Farm in Rivonia, Johannesburg which was the hideout of some key African National Congress members taking with them supposed evidence of plans by Mandela and others to sabotage and lead a violent revolution against the apartheid government. Keep in mind that Mandela was already serving a five-year jail term on charges of leaving South Africa without permission and also instigating workers to go on strike. 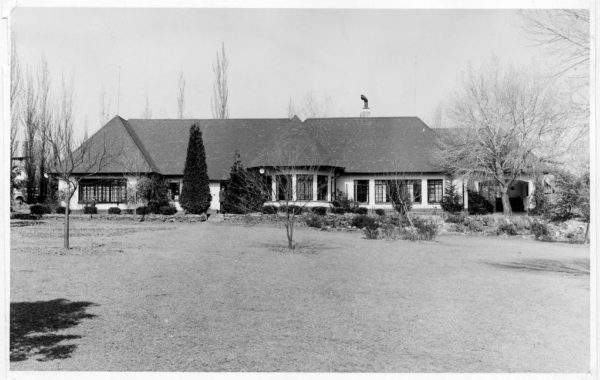 Though the Rivonia Trial, which took place between October 9, 1963, and June 12, 1964, was strongly condemned by recognized international organizations including the United Nations and the World Peace Council, it still proceeded and eventually found Mandela together with the other accused guilty. Nelson Mandela 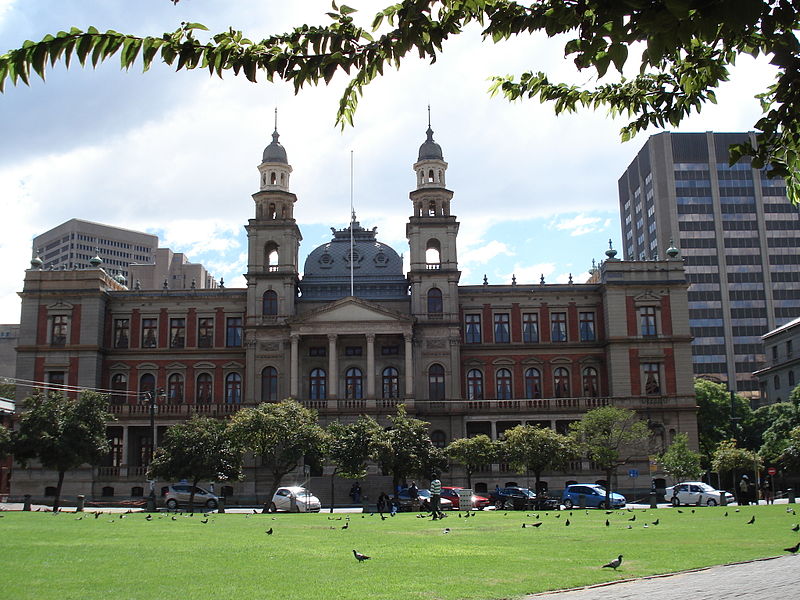 The Palace of Justice, Pretoria: Where Mandela and the other accused were tried 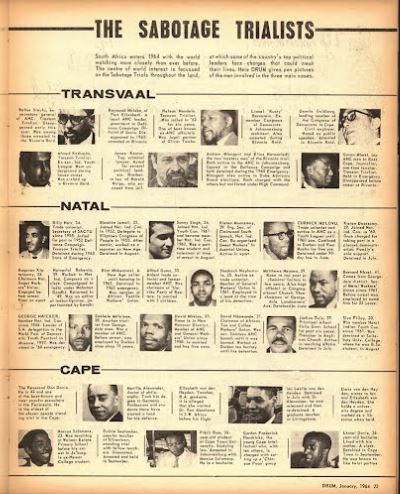 Below are some photos of the trial: 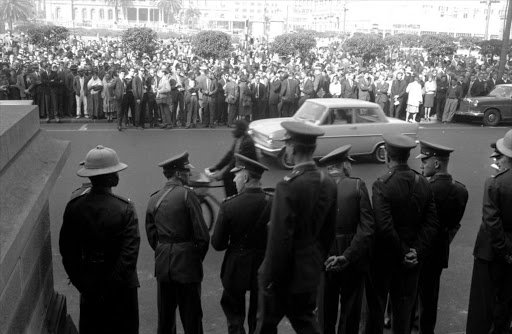 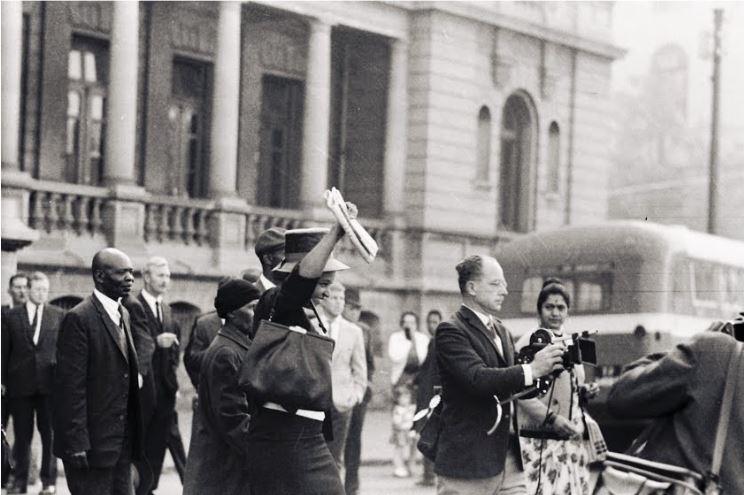 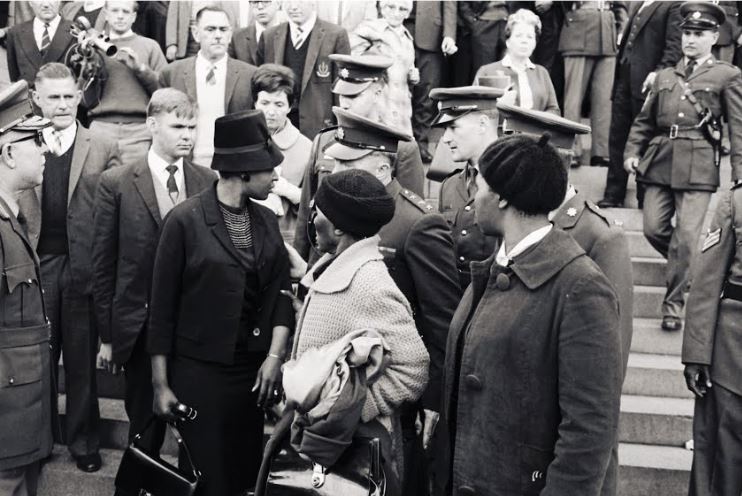 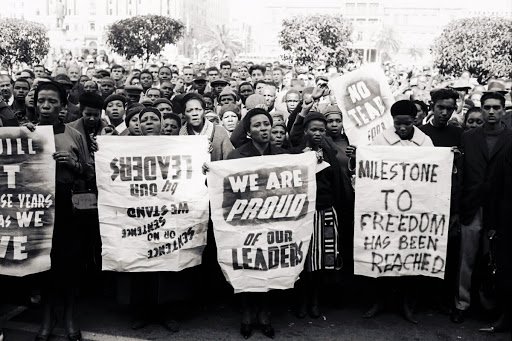