When the blockbuster movie, “Titanic” was released in 1997, telling the story of the over 1,000 people who died in the world’s biggest shipping disaster in 1912, there was no portrayal of any African or black person aboard the ship.

But later research by the Chicago Museum of Science and Industry would reveal that there were a distinguished Haitian man and his white wife on board the ship.

Joseph Phillippe Lemercier Laroche, who would later become the only man of African descent to die in the Titanic ship disaster, was from a privileged class in Haiti and had received education from private tutors.

Born on May 26, 1889, in Cap Haitien, Haiti, Laroche was the son of a white French army captain and a Haitian woman who was a descendant of Jean-Jacques Dessalines, the first ruler of independent Haiti.

Laroche’s uncle, Dessalines M. Cincinnatus, was president of Haiti from 1911 to 1912.

Fluent in French and English, Laroche attended classes in Beauvais and Lille, France, and received his certificate in engineering in 1907. 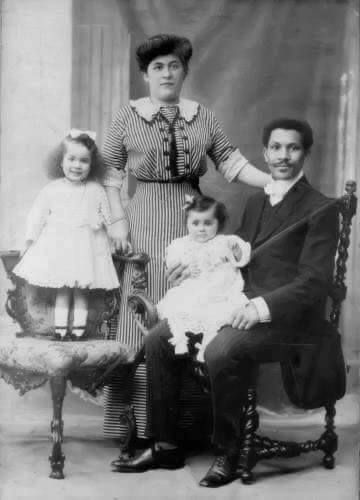 Laroche and his family — pinterest.com

A year after, he married Juliette Marie Louise Lafargue, the daughter of a widowed Paris wine merchant and they had two children.

Laroche worked for a brief moment on the Paris Metro Line but due to racial discrimination, he found it difficult acquiring a permanent job in France despite his degree and fluency in both English and French.

Staying with his wife’s family, Laroche’s youngest child was also sickly and her medical expenses became a burden on their finances.

In 1912, after realizing that they were expecting a third child, Laroche decided to return to Haiti with his wife and children, hoping to get a decent job and income there due to his family’s political connections.

He got tickets from his mother for the family to return to Haiti via La France, but reports indicated that the ocean liner banned children from dining with their parents in the dining room.

Laroche decided to exchange their La France first class tickets for second-class tickets on the R.M.S. Titanic, the largest and most lavish ship built to date.

When Laroche and his family boarded the Titanic from the harbor of Grande Rade near Fort de l’Quest on April 10, 1912, they relished the luxurious services on the ship, which included dining with first-class passengers, even though they had to deal with weird stares from the over 2,000 passengers and even the crew who appeared not pleased with their interracial marriage.

Then the worst happened on April 15; the Titanic collided with an iceberg and sank, killing 1,500 people. 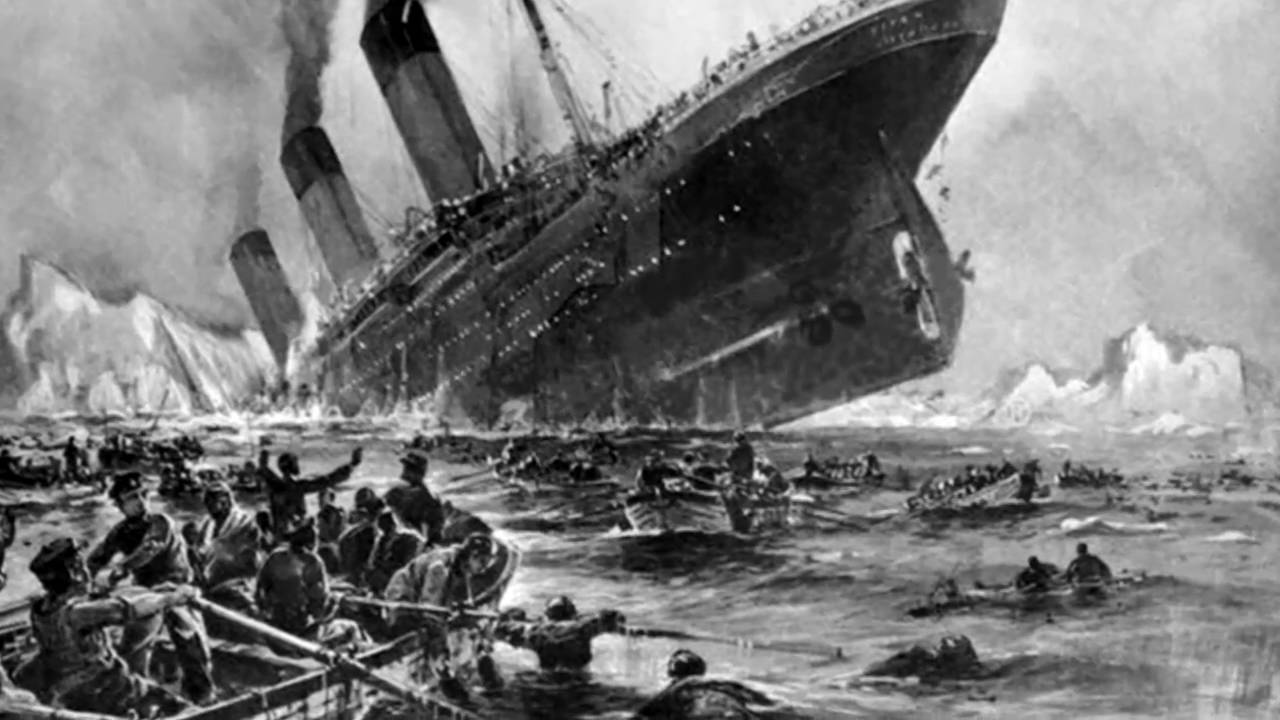 Historical accounts say that as the ship sank in the early morning of April 15, Laroche stuffed the pockets of his coat with money and jewels and took his wife and children up to the boat deck.

He wrapped the coat around his wife, and his last words to her were: “Here, take this, you are going to need it. I’ll get another boat. God be with you. I’ll see you in New York.”

Laroche died in the disaster and his body was never recovered. His wife returned to Paris with her daughters and gave birth to their son, Joseph Lemercier Laroche on December 17, 1912.

Laroche’s story has since been described as the wonderful love story the Titanic movie missed.