There’s a new black entrepreneur in town and this time it is UK-based Charlotte Francis who up until now has worked as educationist and math teacher. Charlotte’s new business isn’t your typical food, fashion or hair and beauty business that everybody seems to be going into these days.

The mother of one decided to step into a new zone becoming the CEO of ‘Biankha and Friends’ a new doll brand designed and created for black girls to appreciate themselves and feel included.

A typical weekday for Charlotte Francis entailed going to class and getting home to wait for her daughter to walk in after school. It took one day in 2016 for the idea to start a Barbie business to cross the longtime serving educationist’s mind. 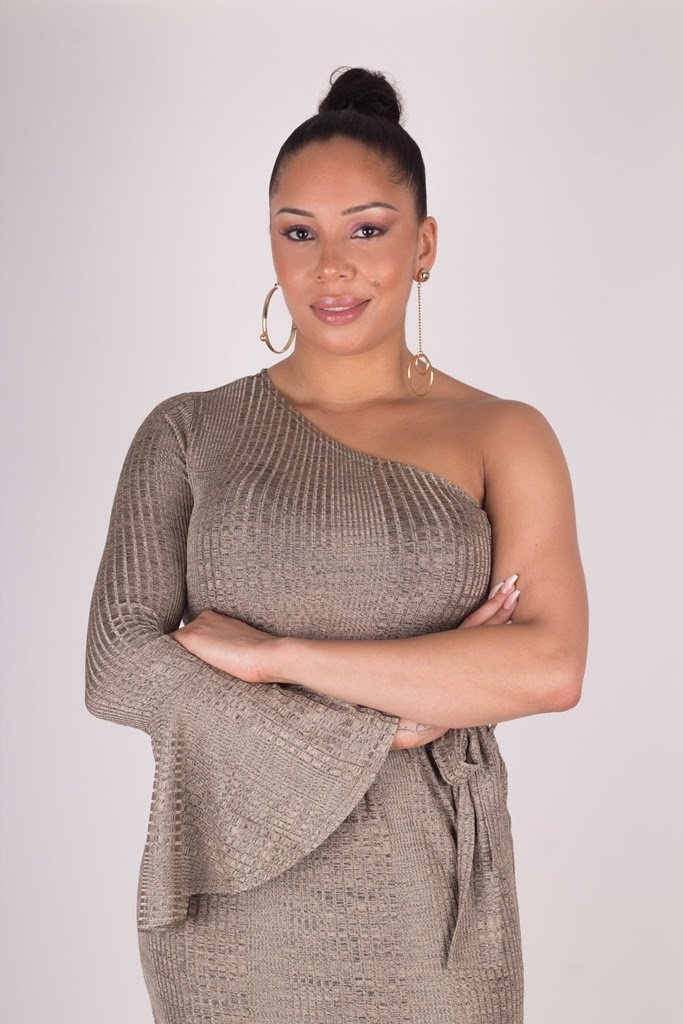 On that day in 2016, while expecting her daughter to walk into the house bursting with laughter and excitement, she came in rather upset about her hair wanting to replace it for a blond look which she described as “straight yellow hair.”

Troubled by the fact that her daughter was falling out of love for herself, Charlotte went out to find her a doll that reflected her image and was very surprised when she could not get one. 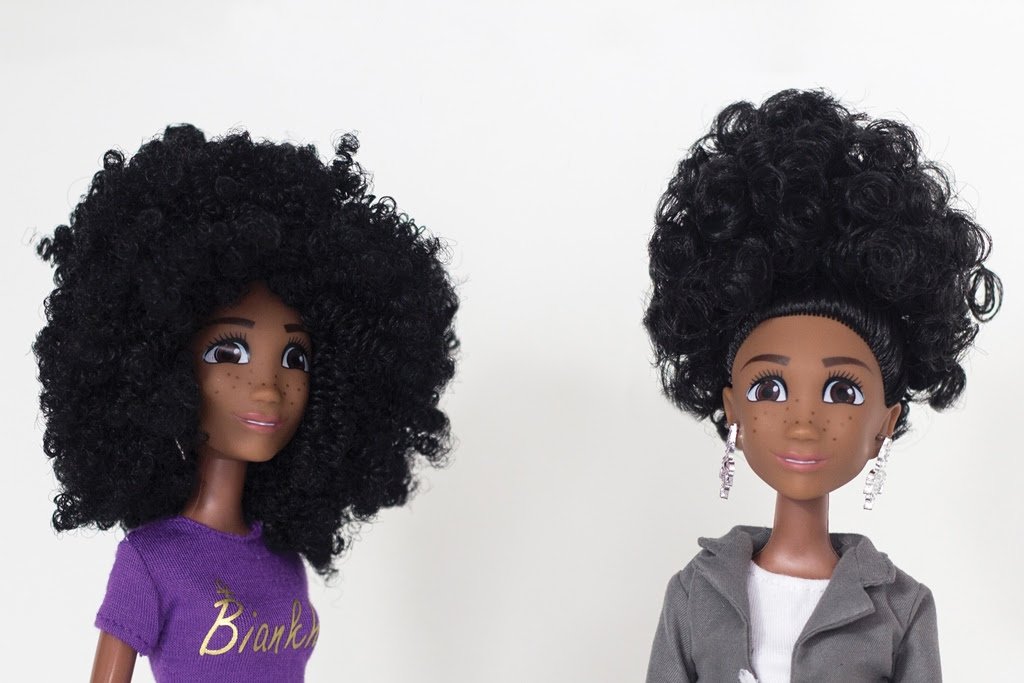 Charlotte admits to finding dolls that were close enough to what she wanted, but she also acknowledged that they were costly and would take extra cost due to shipping issues. So why not create her own dolls?

The Barbie doll collection, known as ‘Biankha and Friends’ was created for inclusion and to close the diversity gap when it comes to toys for young black girls. Despite the existence of Barbie dolls with darker skin, none of them had the kinky afro hair that blacks have. 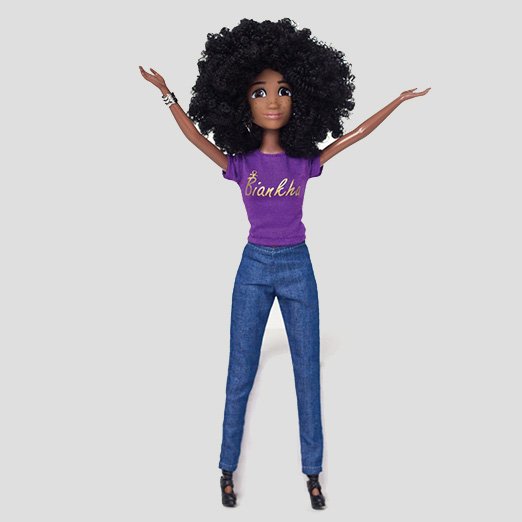 The creation and availability of Biankha on the market meant a lot to Charlotte Francisca who believes that they will go a long way in educating and encouraging young girls to embrace their culture and heritage while succeeding in a modern and ever-changing society through dolls, role play, books, animation and everyday items. In her own words, Charlotte Francis said:

“I thought of Biankha’s name after being drawn to the feminine ankh symbol and felt like I wanted young girls of colour to be embraced in a positive light. I also wanted them to have high aspirations and have the confidence to embrace being multi-faceted; being in tune with their heritage while being fiercely successful and knowledgeable about their history. I want to inspire little princesses to become queens.”

The dolls come in different miniature clothes and shoes and Charlotte says they are in hot demand locally and hopes to ship them outside the United Kingdom.