The year was 2014 and the deadly Ebola virus was spreading like wildfire through West Africa.

For Africa’s most populous nation, Nigeria, there were no recorded cases of the deadly Ebola virus in the first months of 2014. All this changed when a Liberian civil servant, Patrick Sawyer, flew into Nigeria, already sick.

According to reports, the 40-year-old Liberian collapsed upon his arrival at the airport in Lagos on July 20, 2014, and had to be immediately taken to the First Consultant Hospital. 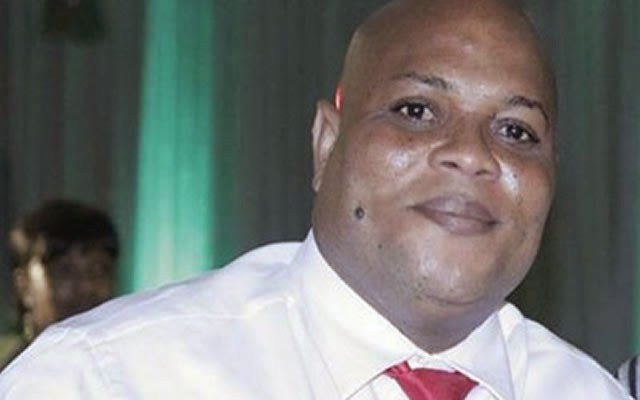 Sawyer, who had allegedly come for a business conference in the city, was said to be visibly ill during his flight from Monrovia, vomiting frequently on the plane and even on arrival. Many people later suggested that he should never have been allowed on the plane since he had apparently contracted the Ebola virus from his sister.

At the First Consultant Hospital was Nigeria’s Dr Ameyo Stella Adadevoh, a UK-trained consultant endocrinologist whose treatment of Sawyer, Nigeria’s first Ebola patient, would later save her country from a devastating Ebola outbreak.

Upon Sawyer’s arrival at the hospital, Dr Adadevoh ordered that he be tested for the disease and quarantined but this did not go down well with critics and Sawyer himself since Nigeria had then not had an Ebola case.

But Dr Adadevoh stood her ground and kept Sawyer at the hospital despite his insistence that he wanted to leave.

In the midst of caring for Sawyer and protecting the West African country from the virus, Dr Adadevoh and her colleagues at the hospital put themselves at great risk. 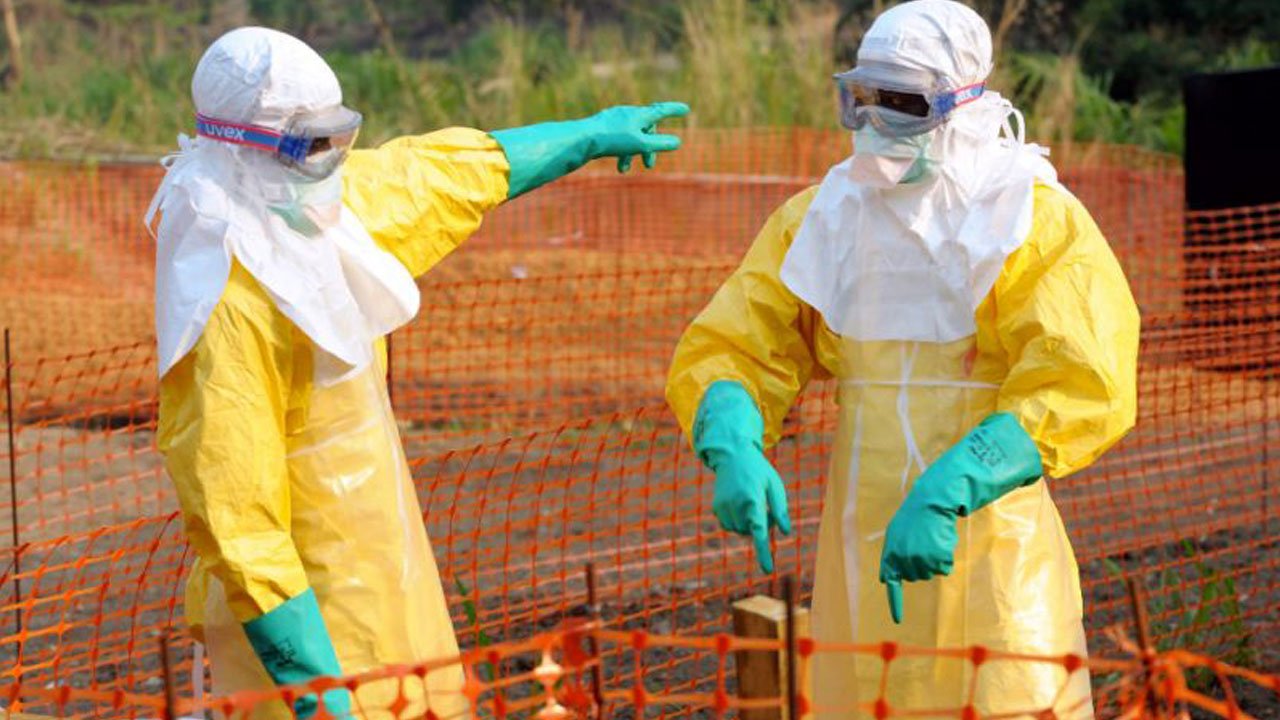 Without a better treatment facility and protective equipment, Dr Adadevoh created an isolation area by creating a wooden barricade outside Sawyer’s door, according to reports.

Whilst awaiting the result of the blood test, Dr Adadevoh came under more pressure to let Sawyer leave, a decision that could have had horrific consequences for Nigeria.

“The Liberian ambassador started calling Dr Adadevoh, putting pressure on her and the institution. He felt we were kidnapping the gentleman and said it was a denial of his fundamental rights and we could face further actions,” Dr Benjamin Ohiaeri, the director of First Consultant Hospital told the BBC in an interview.

“The only way we could be sure and live up to our responsibility to our people, the state and nation – this is all about patriotism at the end of the day – was to keep him here,” he added.

Sawyer had also become frustrated that he was being prevented from leaving the hospital, especially after expressing disinterest in medical assistance and hoping to meet one of Nigeria’s popular Pentecostal churches in search of a cure.

“Immediately, he was very aggressive. He was more intent on leaving the hospital than anything else,” Dr Ohiaeri said.

“He was screaming. He pulled his intravenous [tubes] and spilled the blood everywhere.”

On August 4, Dr Adadevoh tested positive for the virus and died a fortnight later on August 19.

Her colleagues also caught the virus but their brave act led by Adadevoh got Nigeria declaring a national public health emergency and setting up an Ebola Emergency Operations Center.

Nigeria was subsequently declared Ebola-free on October 20 even though seven deaths were recorded following confirmed cases in September.

Adadevoh was survived by her husband Afolabi and son Bankole. She has, till date, been highly praised in Nigeria for curbing a wider spread of the deadly virus. 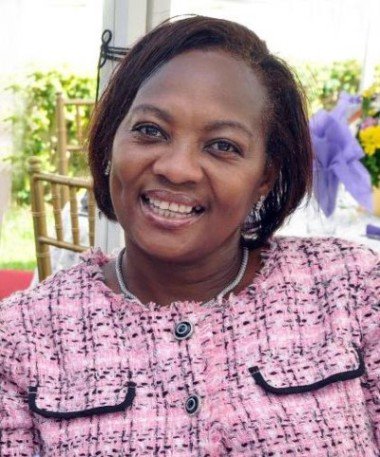 The grandniece of Nigeria’s first president, Nnamdi Azikiwe is also credited to be the first to alert the Nigerian Ministry of Health when H1N1 spread to Nigeria in 2012.

The worst Ebola attack on the continent was recorded in 2014 in Guinea, Sierra Leone and Liberia, where more than 11,000 people died.

Why the disease is dangerous

Ebola virus disease (EVD) is a severe, often fatal illness in humans. It is often transmitted from animals to people, and then from people to people by direct contact with infected blood, bodily fluids or organs, or indirectly through contact with contaminated areas.

Formerly known as Ebola haemorrhagic fever, the disease is named after the Ebola River in DRC. It was first discovered in 1976.

According to the WHO, the incubation period of the disease is between two and 21 days. Some of the first symptoms include fever fatigue, muscle pain, headache and sore throat.

The other symptoms are vomiting, diarrhoea, rash, symptoms of impaired kidney and liver function, and in some cases, both internal and external bleeding.

People remain infectious as long as their blood contains the virus and it may also persist in different fluids including amniotic and placenta fluids in pregnant women and breast milk in lactating women at the time of infection.

The disease is difficult to diagnose and the WHO has been using a trial vaccine in the Democratic Republic of Congo to curb the recent outbreaks.