56-year-old Andrea Jenkins made history in 2017 when she became the first transgender woman of color to be elected to public office in the United States.  She assumed office on January 6, 2018. 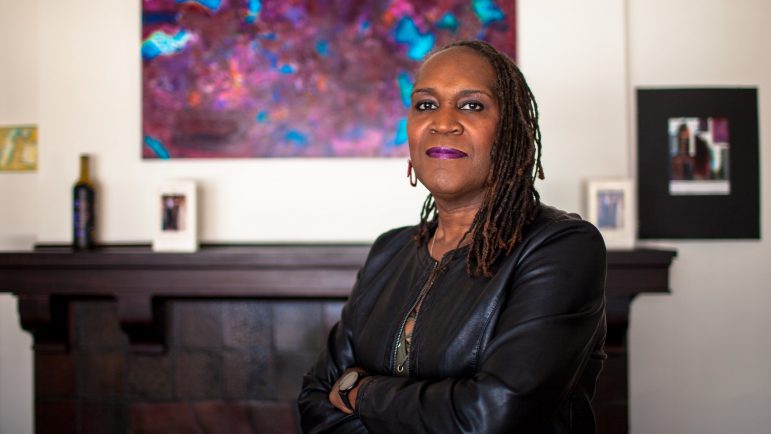 Jenkins was elected as a seat holder on the Minneapolis City Council. She won close to 73 percent of the vote. Jenkins has been hailed as an advocate in eradicating youth violence and in improving the current state of the eight ward neighborhood in Minneapolis.  She’s been instrumental in the renovation of the intersection on E. 38th Street and Chicago Avenue S.

Jenkins stated, “as an African-American trans-identified woman, I know firsthand the feeling of being marginalized, left out, thrown under the bus, those days are over. We don’t just want a seat at the table, we want to set the table.”

Apart from being a politician, Jenkins is a writer, performance artist, poet and transgender activist.

In 1979, Jenkins was hired to work in the Hennepin County Government, where she worked for a decade.  Then she worked as a staff member on the Minneapolis City Council for 12 years as a policy aide.

“I live in one of the greatest cities in America. Minneapolis is No. 1 in so many different categories. We have the best biking trails in the country. We are considered in the top 5 literate cities. We have a world-class education system. We have the best park system,” Jenkins explains. “But this is the second worst place in the country for black and brown folks to live. That is just incredibly frustrating—no, ‘frustrating’ is too light of a word. It’s infuriating to me,” Jenkins cited as her source of inspiration and her need to be in public office.

“Having transgender people elected in public office means we’ll be able to make policies and direct conversations in ways that can ensure equity and fairness and justice for transgender people,” Jenkins continued.

Jenkins is a participant in the Trans Lives Matter movement and chairs the board of Intermedia Arts.

The first openly transgender woman of color voted into public office is Kim Coco Iwamoto in 2016.  She was elected to Hawaii’s Board of Education.

Althea Garrison became the first transgender person elected to a state legislature in 1992 but did not campaign as openly transgender.