On this date in 1879, the first Anglo-Zulu war, The Battle of Isandlwana was fought. Led by their famous king, Cetshwayo kaMpande, the Zulus successfully overpowered the British and defeated them. 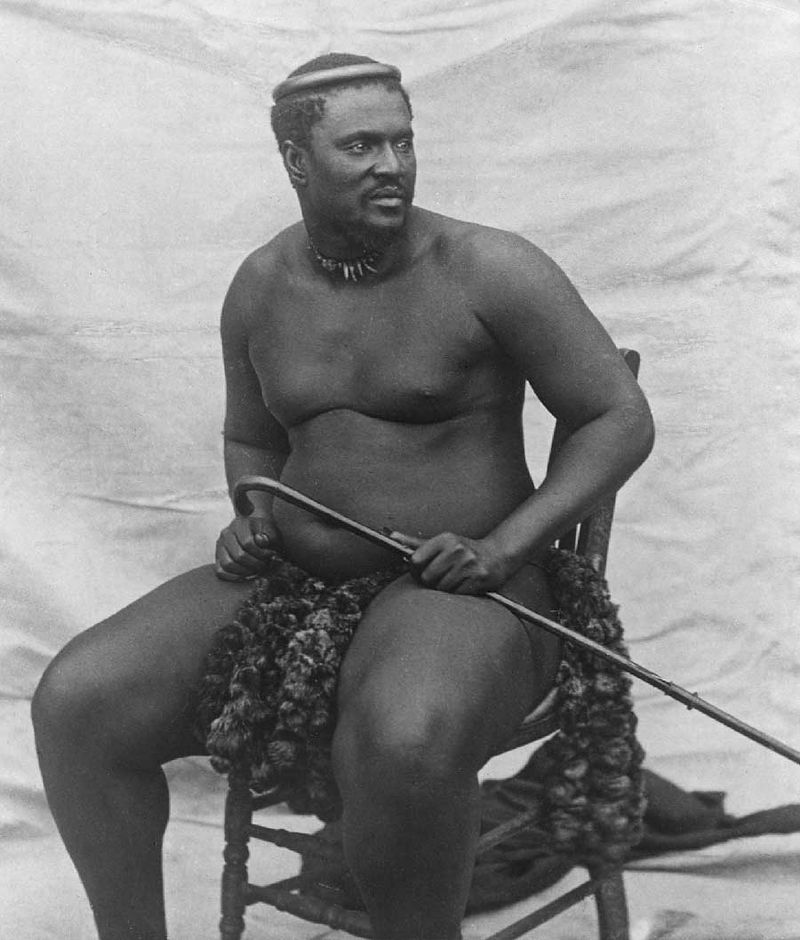 The Zulus, numbering about 20,000 and armed with their traditional assegai iron spears, cow-hide shields, muskets and old rifles pulled up an unexpected attack on the British troops numbering about 1,800. 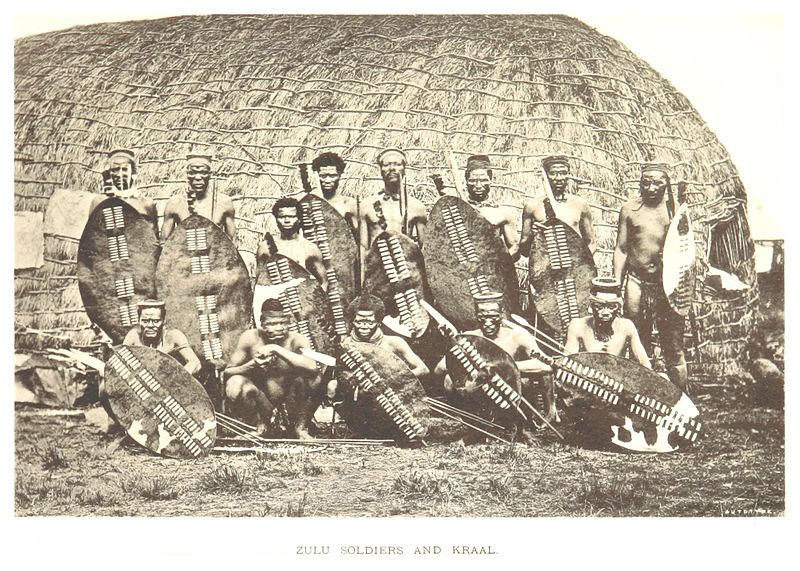 Despite the fact that the British had far more sophisticated weapons, they just could not overpower the Zulu warriors. Over 1,300 British troops were killed and the Zulus lost a thousand men after the battle.