On this day in 1968, Martin Luther King Jr. was laid to rest. The service, which took place at the Ebenezer Baptist Church in Atlanta, Georgia saw thousands of mourners attending to pay their last respect to the iconic civil rights activist. King was fatally shot by James Earl Ray on April 4, 1968, at the Lorraine Motel in Memphis, Tennessee.

To mark this unfortunate day, Face2Face Africa shares with you some rare photos of the funeral courtesy Facebook user MusicMinister Ron Barrett. You can take a look at more photos here. 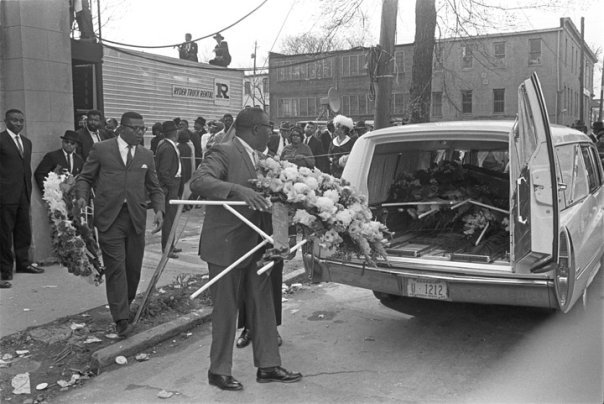 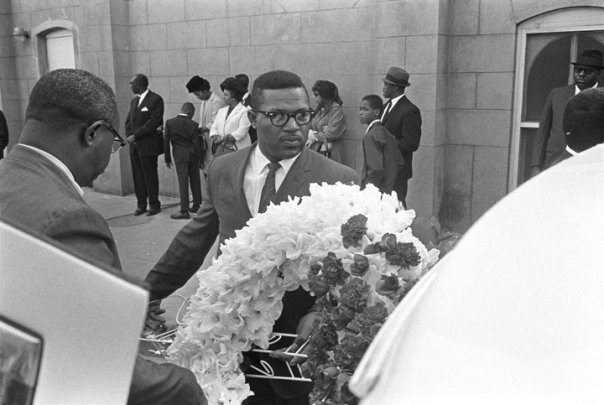 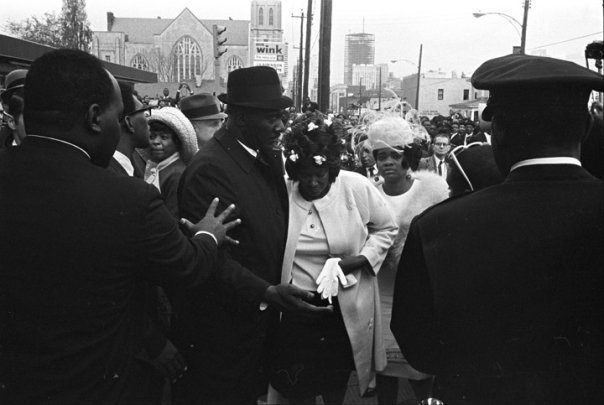 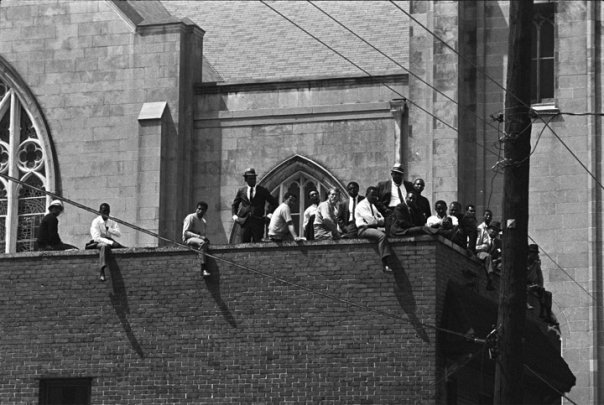 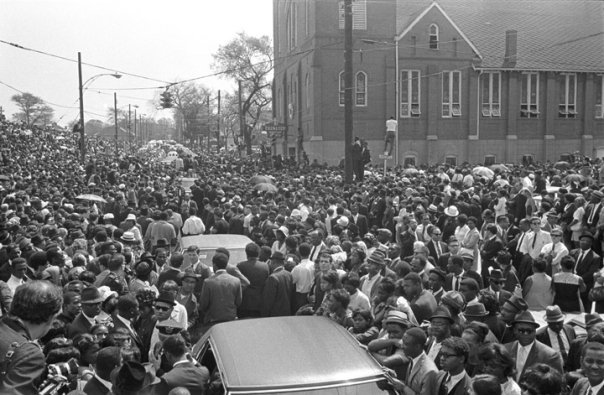 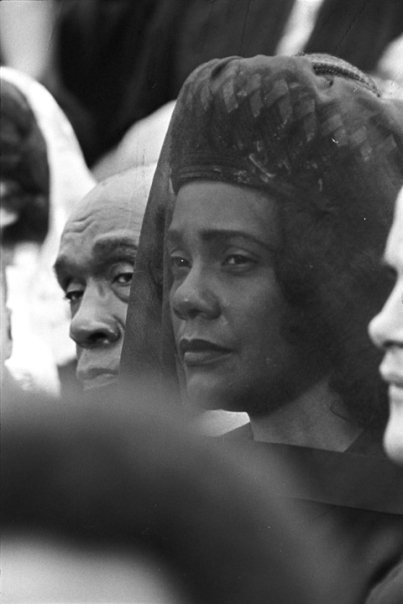 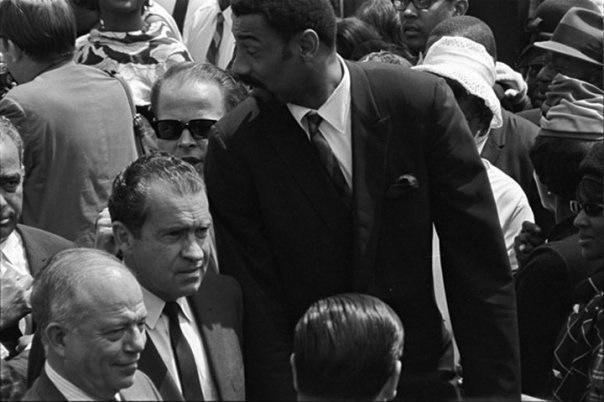 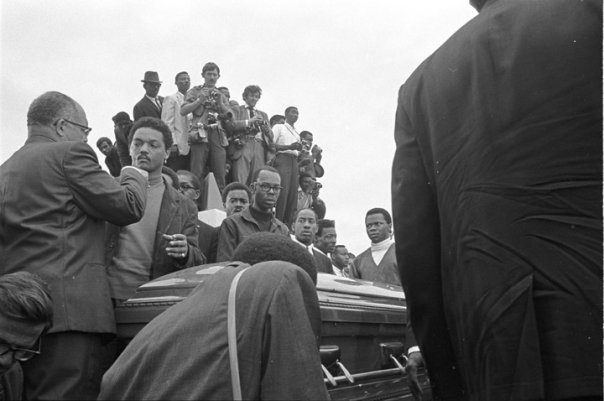 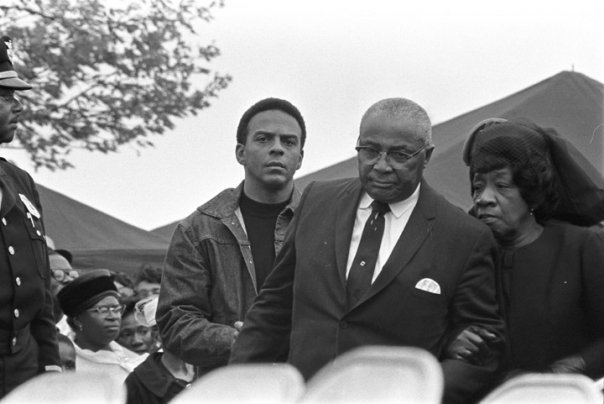 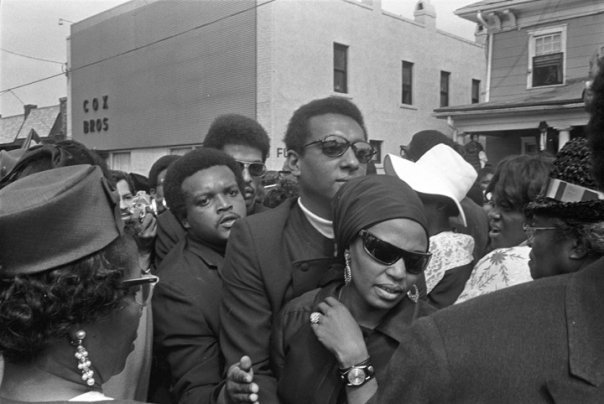 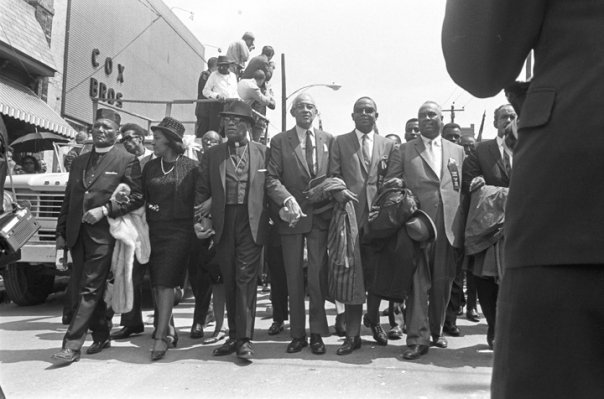 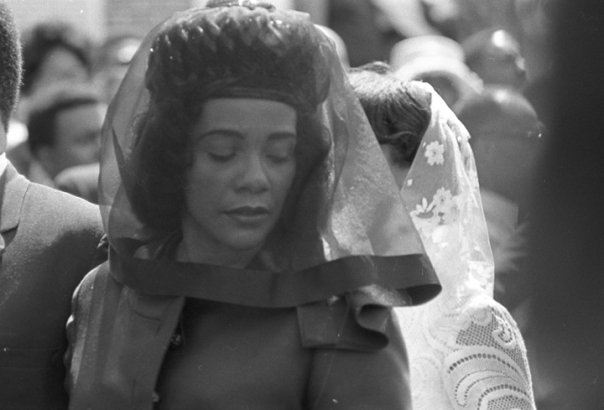