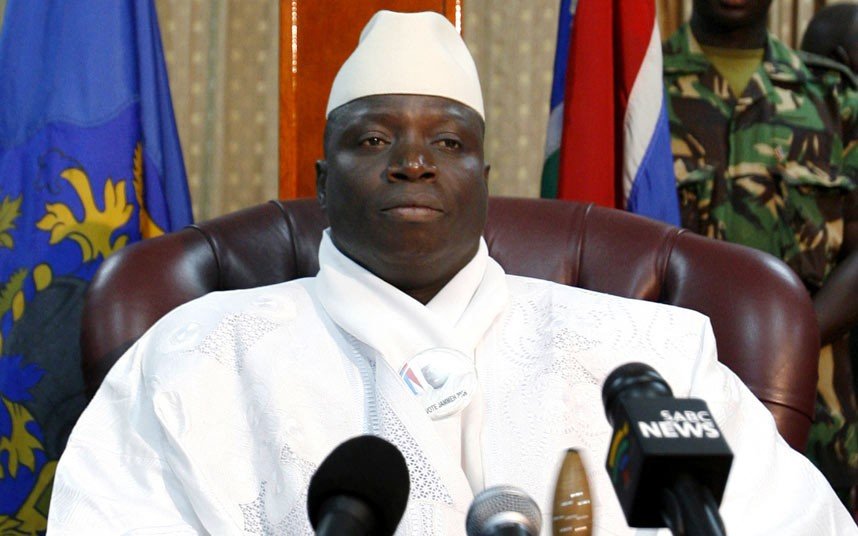 After serving as President of The Gambia for 22 years, Yahya Jammeh finally bowed out of office earlier this year after he was overwhelmingly voted out in favor of his opponent President Adama Barrow.  Although Jammeh had initially refused to hand over power, citing electoral malpractices, he eventually gave in and fled to Equatorial Guinea. But before he left, he had this to say:

“I believe in the importance of dialogue … I have decided today in good conscience to relinquish the mantle of this great nation. All the issues we currently face can be resolved peacefully. I believe in the capacity of Africans to decide for themselves all the issues on the way to democracy, social and economic development. My prayer and desire [is] that peace and security continue to reign in The Gambia.”