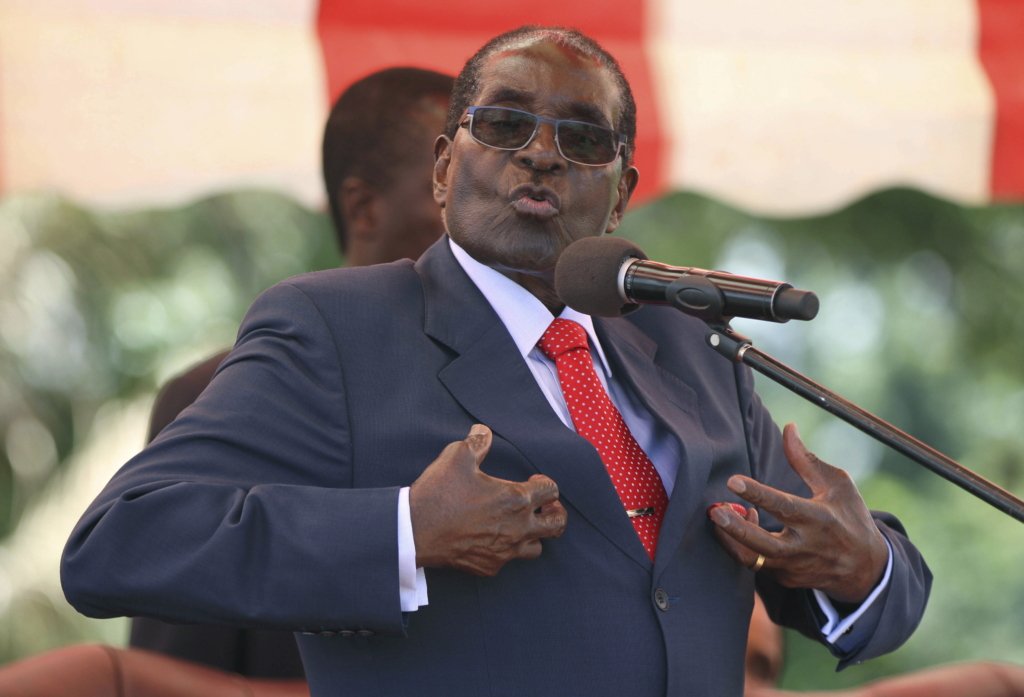 After holding on to power for close to four decades, the curtains finally came down on Robert Mugabe’s presidency just a few weeks ago. Uncle Bob, as many people like to call him, was forced to resign after the military launched a bloodless takeover that saw several ministers arrested. Before he tendered his resignation letter, Mugabe had some words for Zimbabweans.

“The operation did not amount to a threat to our cherished constitutional order, nor was it a challenge to my authority as head of state and government. Whatever the pros and cons of how they [the army] went about their operation, I, as commander-in-chief, do acknowledge their concerns. I do believe that these [concerns] were raised in the spirit of honesty and out of deep and patriotic concern for the stability of our nation. We must learn to forgive and resolve contradictions real or perceived in a comradely Zimbabwean spirit.”