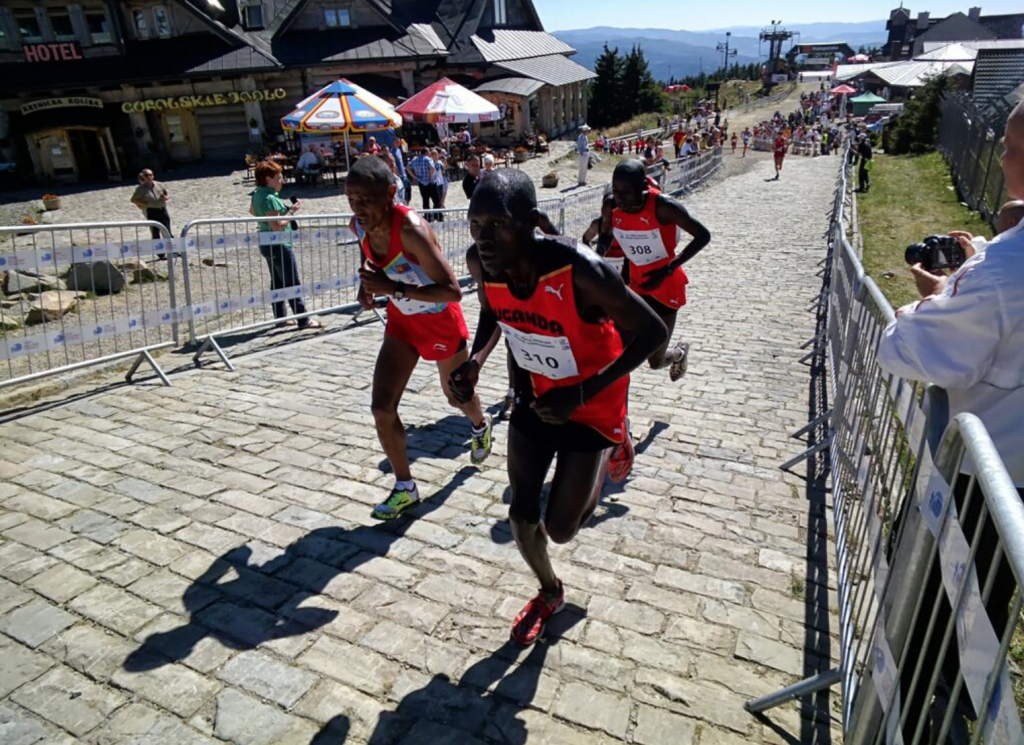 With Kenyan marathoner Hyvon Ngetich recently making the news for leading nearly the entire race in Austin, Texas, this month, collapsing 50 meters from the finish line, and still coming in at third place, the legacy of East Africans dominating long-distance running is well-known. That is why the announcement that Uganda will be hosting its international marathon on May 24th is a big deal — and a first — in the world of running.

Uganda Marathon Event Manager Ellie Lucas writes in the Guardian that it is indeed a bit bizarre that East Africa isn’t the premier choice of running enthusiasts and professional runners everywhere.

With so many world-class runners, clearly there is a huge local running scene in east Africa. But it’s more like the UK’s cross-country scene, and doesn’t translate to international events. For many east Africans, running represents a way to escape their home town and go to Europe and the US to compete. This, coupled with the reality of a struggle with poor education, Aids and basic sanitation in some regions, means setting up slick sporting events is far from a priority. And slick is something that – let’s be honest – us runners have come to expect from a race. 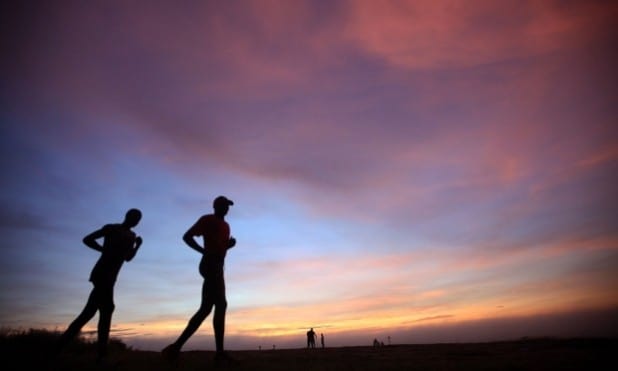 Runners on a mountain in northern Uganda. Photograph: Jonathan Porter/Alamy

Sure, you can run in the New York Marathon and see world-famous sights as you go. Run the Berlin Marathon and go for a PB on a fast, flat course. But run in east Africa, and you’ll get quite a lot more.

The scenery will be truly excellent, no question. But somewhat more of a complete wow is the one thing that always makes or breaks our experiences: the people.

Yes, you lose the smooth, Starbucks-like running courses and handy chains in which to carb-load. But this is the home of distance running. 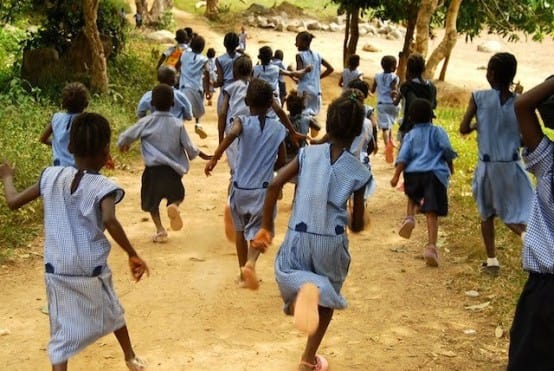 Where else will you mention that you’re off for a training run and next thing have a dozen locals waiting to join you, wearing jeans and sandals in an amusing contrast to your vibrant Lycra? Where else will people run wearing a big grin? Where else will giggling schoolchildren give you a run for your money?

Uganda’s inaugural marathon will take place in the Masaka region, the homeland of Stephen Kiprotich (pictured) who won the marathon of the 2012 London Olympics. 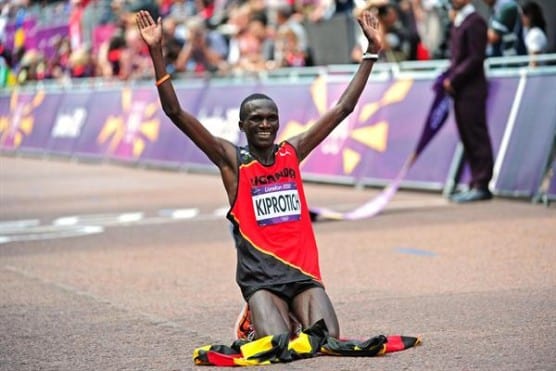 Those who are interested in taking part in running in Uganda can look forward to a six-day experience, where participants can lodge with local families, while they run the half, full, or four-person relay marathons.