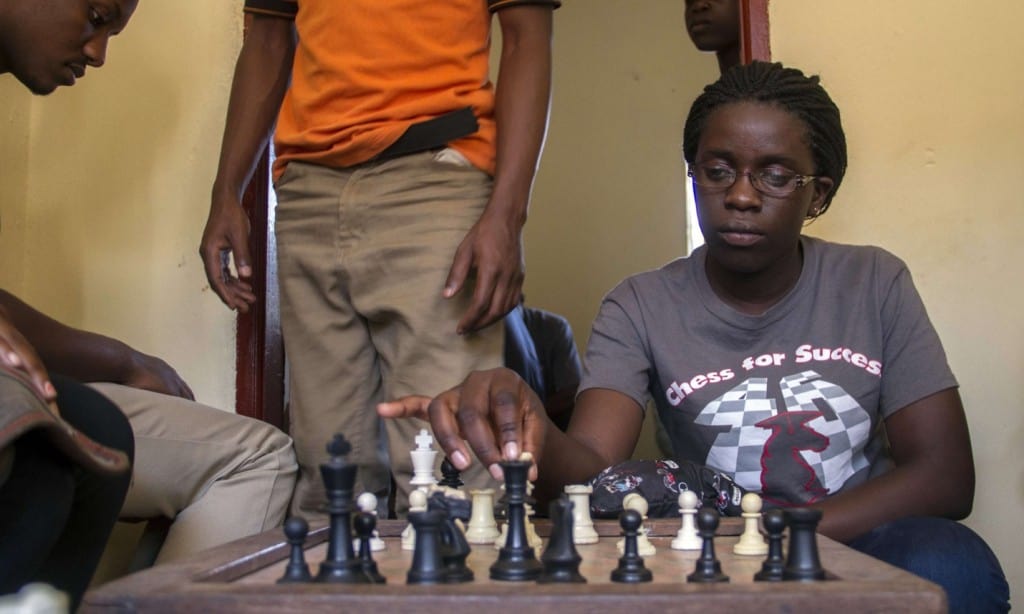 At 9 years old, Ugandan Phiona Mutesi (pictured) was lured to church in the slums of Katwe, Kampala, one day, after church members promised a free cup of porridge to all attendees. That day would end up changing Mutesi’s life; for, she would be introduced to the competitive world of chess. Now Disney is making a film about her life starring Kenyan award-winning actress Lupita Nyong’o, according to the Guardian.

Mutesi keenly remembers the day she entered that church in 2005 only to be unwittingly exposed to chess.

“It was so interesting,” she said of her introduction to pawns, rooks and kings in 2005. “But I didn’t go there for chess, I went just to get a meal.”

Obviously, Mutesi would end up with much more than a meal: By ages 11 and 12, she would become Uganda’s National Women’s Junior Champion in chess.

“She made history in the schools’ competition by becoming the first girl to compete in the boys’ category. It was certainly surprising.”

But Mutesi was just getting started.

Her first trip outside of Uganda took her to South Sudan’s International Children’s Chess Tournament in 2009.

Mutesi and her team would bring home a trophy then too. 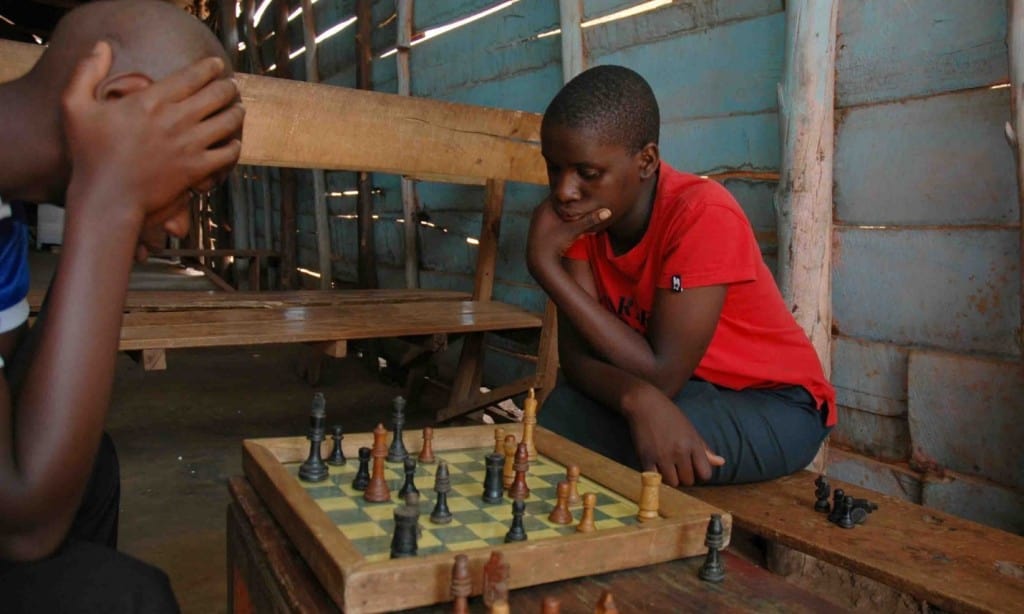 Then came the tournaments where she competed in Turkey, Siberia, and Norway, earning her Woman Candidate Master ranking.

Her success spurred American author Tim Crothers to write about her experience in “Queen of Katwe.”

Now, Disney is using Crother’s book to produce their film of the same name. “Queen” will reportedly be shot in Uganda and South Africa and directed by Mira Nair starting in March.

In addition to the uber-popular Nyong’o, who will play Mutesi’s mother, Golden Globe- 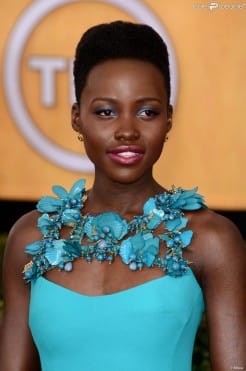 nominated actor David Oyelowo, known for the critically acclaimed “Selma,” is rumored to be considering a role in the film as well.

Meanwhile, Mutesi’s success has had “an incredible impact” on her homeland.

For the upcoming annual chess championships in April, each of the 26 schools that are set to compete now have female and male teams.

And this is an important detail for Mutesi, who says that too often girls are overlooked.

“Girls are always overlooked, even in chess,” said Mutesi. “But I don’t think there’s any reason why a girl cannot beat a boy. It comes from believing in yourself.”

So what is Mutesi’s next goal now that she is 18?

Chess-wise, she wants to attain the Grandmaster level, which is the highest level a chess player can ascend to.

But that’s not all.

Mutesi is also nursing dreams of becoming a pediatrician and creating homes for girls who have faced similar challenges to her.