Among the many things taken to the Americas during the transatlantic slave trade is religion.  The enslaved Africans in a bid to hold on to their culture and traditions would adopt their African religions to their living conditions at the time. This included the adoption of some aspects of other religions to create a unique way of worship.

One of this is Umbanda, an Afro-Brazilian religion that has its roots in Nigeria. Currently, it combines the aspects of this African tradition with Catholicism, spiritualism and other American religious beliefs.

Although many believe that the Umbanda came from Africa in the 19th century, some believe that it was established in Rio De Janeiro by the 20th century.  Regardless of the foundation, the religion has over the years formed a number of branches including, Umbanda d’Angola, Umbanda Jejê, Umbanda Ketu, and Umbanda Esotéric. Even so, the fundamental aspects of the religion still remain the same.

Umbanda worshippers believe in one god, Olorun, (or Zambi in Umbada d’Angola) and have a number of deities known as orixas (or orishas).  The main orixas are similar to those in the Yoruba religion and include Oxala (represented as Jesus), Yemoja (Our Lady of Navigators), Ibeji, Ogum and Oxumare, among others. 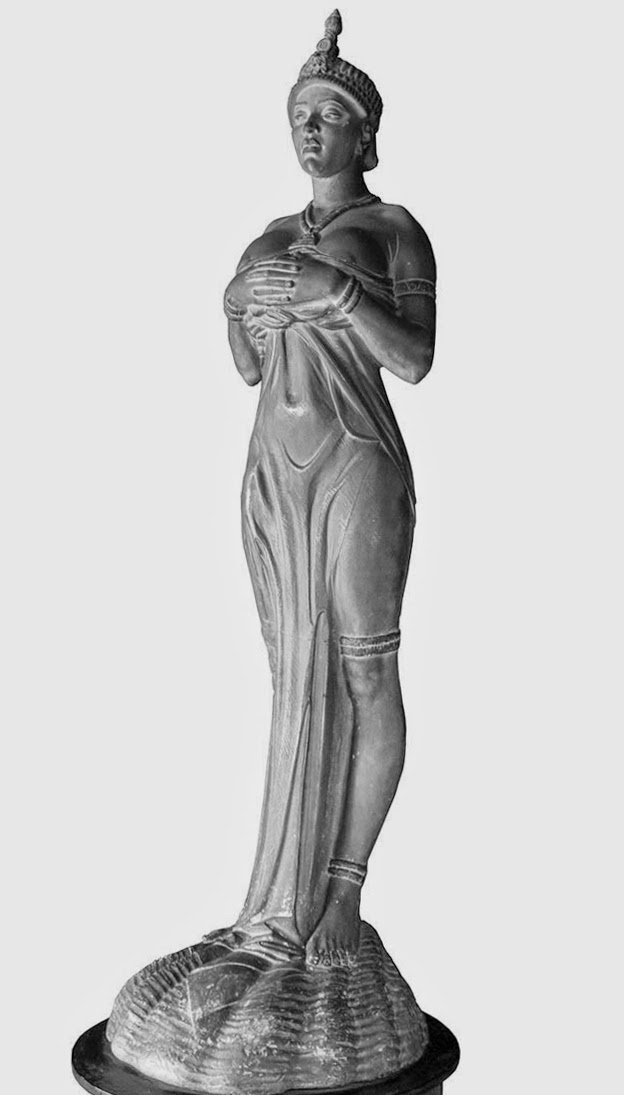 Yemoja. One of the Umbanda Orixas

The religion also comes with a number of spirits, who guide the worshippers in different aspects of life. One of the spirits is the Preto Velho (Old Black Man) and Preta Velha (Old Black Woman), which is representative of the old slaves who died enslaved.  They are usually considered good spirits that showed compassion and forgiveness and are some of the most-loved spirits by the worshippers.

The Baianos are the spirits that represent the Umbanda worshippers who had died. Most of them were living in the Bahia region of Brazil. 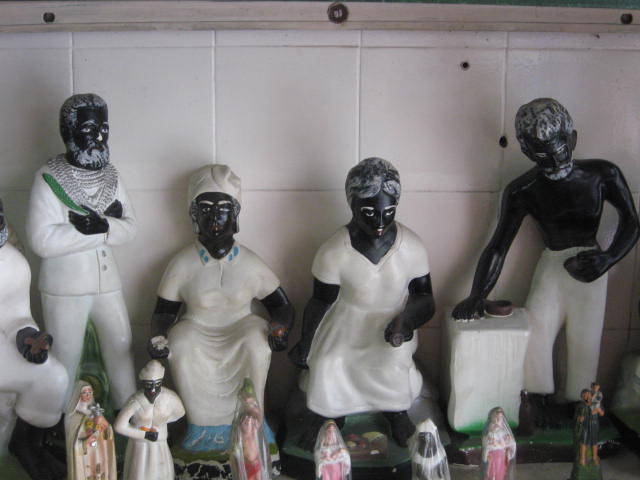 In terms of practice, this religion has a number of rituals usually conducted by priests and priestesses. Like the Candomble religion, Umbada also has altars called Terreiro (backyard) and tend (tent). Almost all forms of Umbanda have rituals that involve chanting, dancing, drumming and commune with the spirit with the help of a psychic.

These communing sessions are considered vital to the daily existence of the Umbanda worshippers, who participate in the worship rites to ensure that they appease the Orixas and the spirits.

From the late 19th century to mid 2oth century, the religion faced repression in the country, with many worshippers arrested and persecuted. A law in 1890 was passed to ban spiritism, magic and its sorcery, in the 1950s the worshippers had to fight against the Catholic Church and 20 years later they had an enemy in the Pentecostal churches.

Reports indicate that Umbada, like many other Afro-Brazillian religions, is still thriving today, with about 450,000 worshippers, but the number is believed to be higher as many Umbandists, as they are known, do not proclaim their religion in public.

Nevertheless, the religion spread to other parts of the continent including Argentina and Uruguay.