The opportunity of getting a college scholarship from Black Panther stars – Chadwick Boseman, Lupita Nyong’o and Danai Gurira- has gotten fans, particularly girls and women all excited.

On Wednesday, during the Hollywood Reporter’s 2018 Women in Entertainment gala, the three stars of the blockbuster made the major announcement.

“In support of fostering young diverse voices in entertainment, The Walt Disney Studios is delighted to announce its own Black Panther Scholarship,” Gurira said to a cheering crowd.

“Because we all know, if we want to live in a world that looks more like Wakanda, the first step is to invest in some girls and women.”

The scholarship will provide a full ride, worth $250,000, for a lucky student to attend Loyola Marymount University in Los Angeles, California, said The Hollywood Reporter.

This year’s winner, Kalis Coleman is a 17-year-old student from Inglewood, California, who participates in The Hollywood Reporter’s Women in Entertainment Mentorship Program and who wants to become a pediatric dermatologist.

Her $250,000 scholarship money was given to her on stage during the ceremony.

According to The Hollywood Reporter, “The scholarships were awarded to L.A. teens from underserved communities who are currently taking part in the Women in Entertainment Mentorship Program. Each of the 18 girls finishing her mentorship year will receive a $10,000 scholarship to attend the university of her choice, with six girls receiving full-ride scholarships worth more than $250,000 each to attend Loyola Marymount University, a longtime partner in the program. Since the program’s inception, more than $6 million in scholarship money has been raised.”

Boseman, Nyong’o and Gurira further spoke about the Young Executive Fellowship Program, a two-year program that will provide high school students from Compton, Inglewood and Los Angeles with training and mentorship to become better future leaders in the entertainment industry. 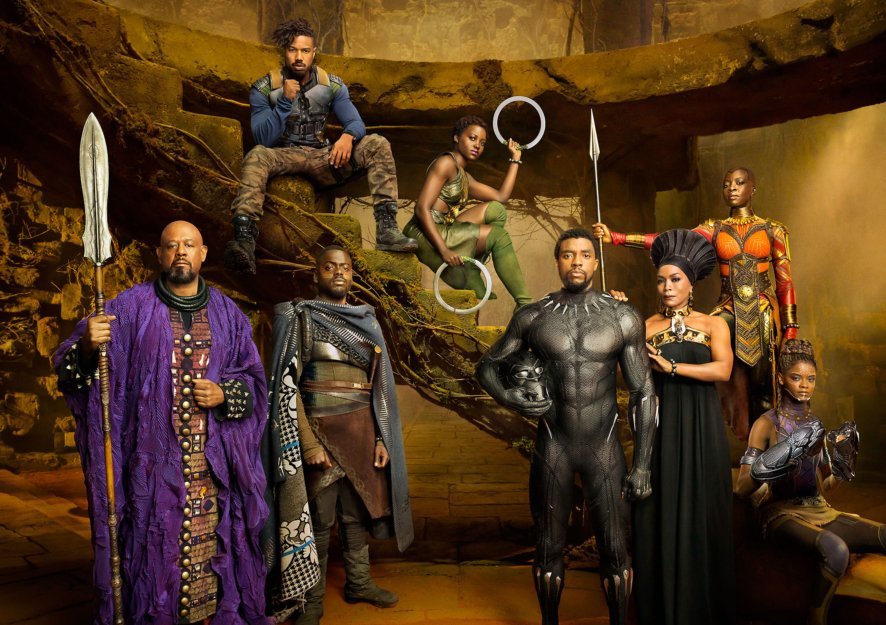 For a high budget sci-fi movie based on an African superhero, the Black Panther movie lived up to its expectations and hype as it received a lot of reviews from viewers and critics when it was released in cinemas worldwide this February. 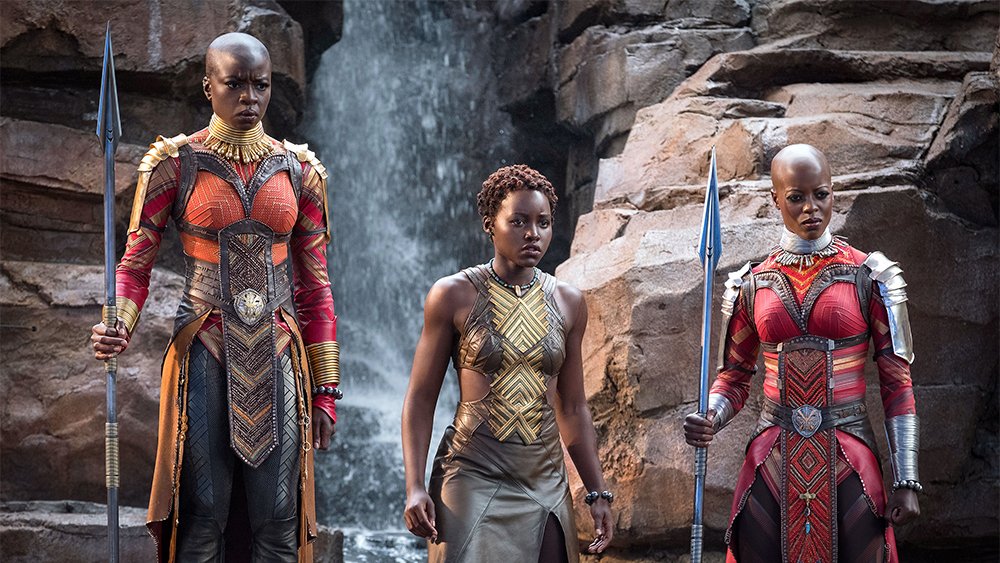 A scene from the movie — Variety

One interesting fact about the movie is the representation of women in pivotal roles and it is great news that stars of the movie which broke box-office records are giving back to society by investing in more girls and women.