The video for The Weeknd’s Snowchild is out, but there’s an interesting twist to the amazing piece of work. For his latest project off his After Hours album, the Eritrean-Canadian singer sanctioned D’Art Shtajio studio, Japan’s first Black-owned anime studio, to create and direct the anime-inspired video.

Born Abel Tesfaye, the video follows the singer moving through the various episodes of his career while fighting off villains.

D’Art Shtajio, a 2-D animation studio located in Tokyo, was founded by twin brothers, Arthell and Darnell Isom, according to Face2Face Africa. The former has been residing in the Asian country over the last 12 years while Darnell assists with the studio’s operation in California.

The duo founded D’Art Shtajio – which means “The Foundation is Important” – in 2016. The studio has worked on various projects, including Attack on Titan, One Piece, Tokyo Ghoul as well as Sound & Fury, a Netflix original anime film, which is off Sturgill Simpson’s SOUND & FURY album. They have also worked on commercials for Adidas and Asos. 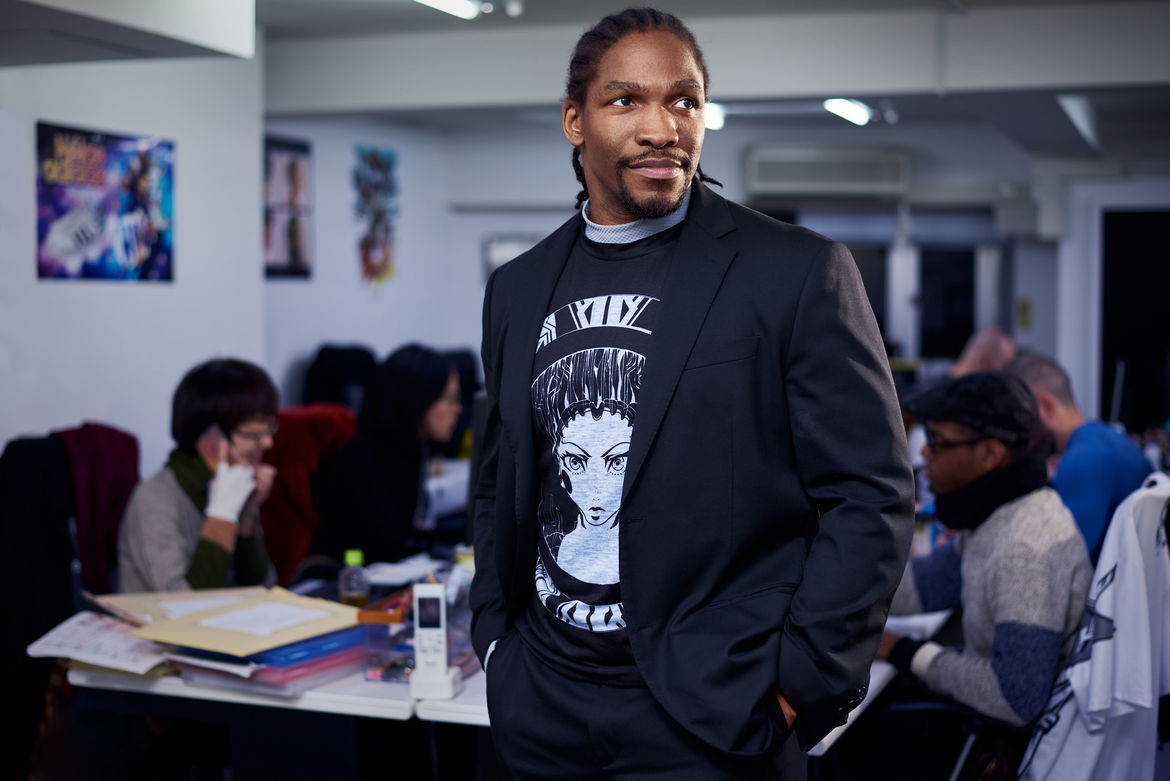 “The great thing is with us being here, Black creators seek us out. It’s a great opportunity to work with them. We’ve worked with quite a few like independent manga creators with projects like Tephlon Funk and XOGENASYS; we get the opportunity to then tell more Black stories. These are storytellers who want to see their story adapted to anime form,” Arthell told SYFY WIRE.

Take a look at The Weeknd’s video below and let us know what you think: