The rumors swirling around pop star Madonna about her intention to adopt another two children from Malawi have reignited the debate about whether White celebrities should adopt Black children. Sadly, the debate has generated lots of emotional outbursts, with some people questioning the motive behind these adoptions.

To some people, these adoptions are just another way of furthering the concept of White supremacy. The mixed reactions around this discussion are a testament to the fact that racial prejudice and stereotypes still exist regardless of the number of people who claim to be colorblind. 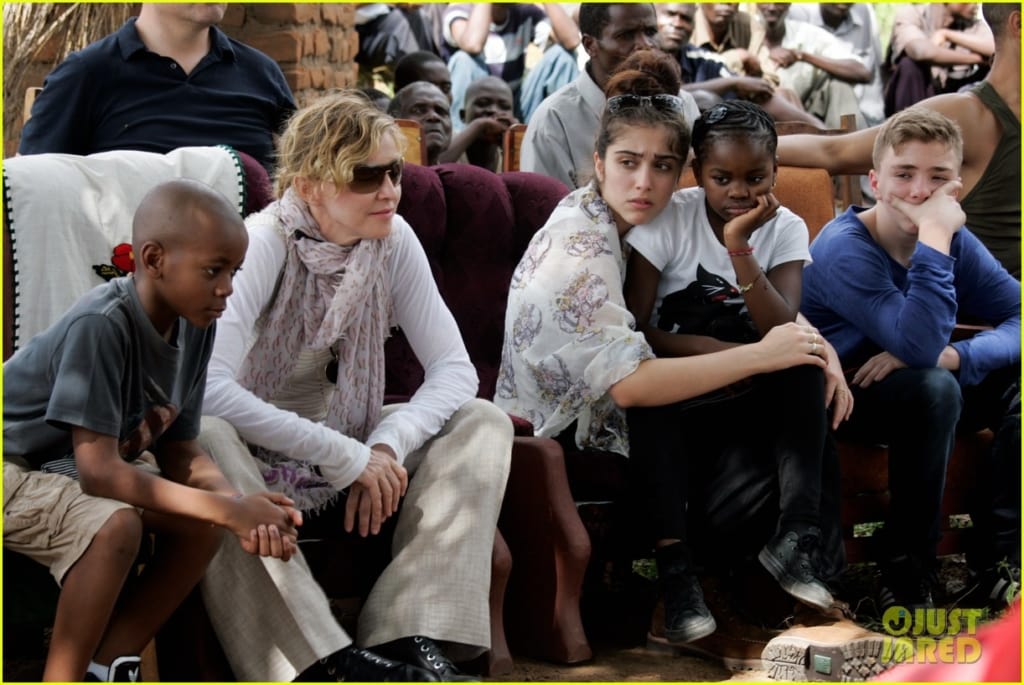 Madonna and her family. Photo credit: Circus of the Stars 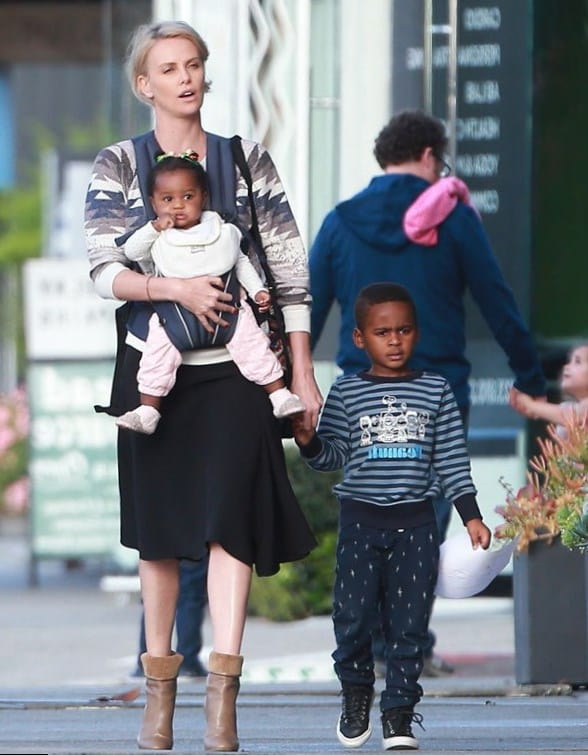 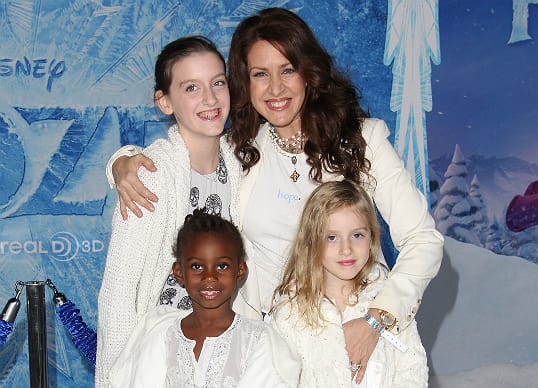 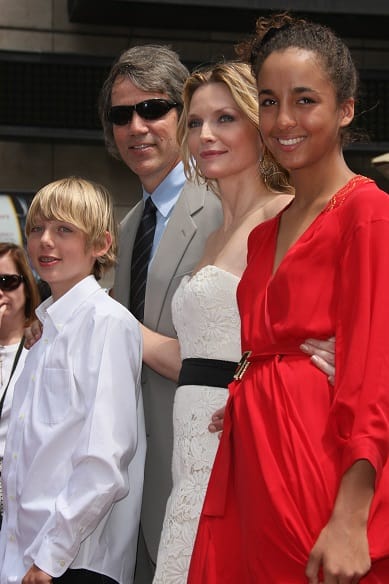 From Madonna to Charlize Theron to Joely Fisher to Michelle Pfeiffer, and more, the tendency of White celebrities to adopt Black children appears to be the “in” thing. But what could be the motivation for these adoptions?

Many of White celebrities — and white people in general — who have adopted Black children say they did so out of sincere love and compassion. Others say they felt the need to help provide a better future for the kids, especially since most Black adoptees come from very poor families, with a significant number of them being orphans.

Some couples with White children say they adopted Black children in order to have racial diversity in their family. They felt the need for their White children to be exposed to a different race and culture in order to create a diverse atmosphere and make their experiences in the real world more peaceful.

Due to the racial biases that still exist, many Black children are left on the waiting list, causing many adoption agencies to make the adoption of Black kids less costly. Another “benefit” of adopting Black children is that since many African families are desperate for someone to adopt their children, they usually do not have a lot of stringent requirements.

As aforementioned, a significant number of White adopters, especially celebrities, seem to view the adoption of Black children as the “in” thing. However, this has generated some cynical reactions, with some people insisting that Black children should not be used as fashionable accessories.

Still, even though critics have a number of justifiable reasons to be suspicious of White people due to history, it’s parochial to imagine that every White person adopting a Black child has ill intentions.

As a matter of fact, many Black families, especially in poor African countries, are willing to give their children to Whites for adoption because they believe White people are in a better financial position to give their kids the kind of privileges and opportunities they can’t afford.

In this fast-growing interracial society, it shouldn’t really matter what race the adopter and the adoptee belong to. In fact, this kind of adoption should be encouraged because it has the potential to end racism.