Roman Africans were derivatives of the Roman takeover in the early middle ages (6th century to the 10th  century AD) before the Arab conquest of North Africa. 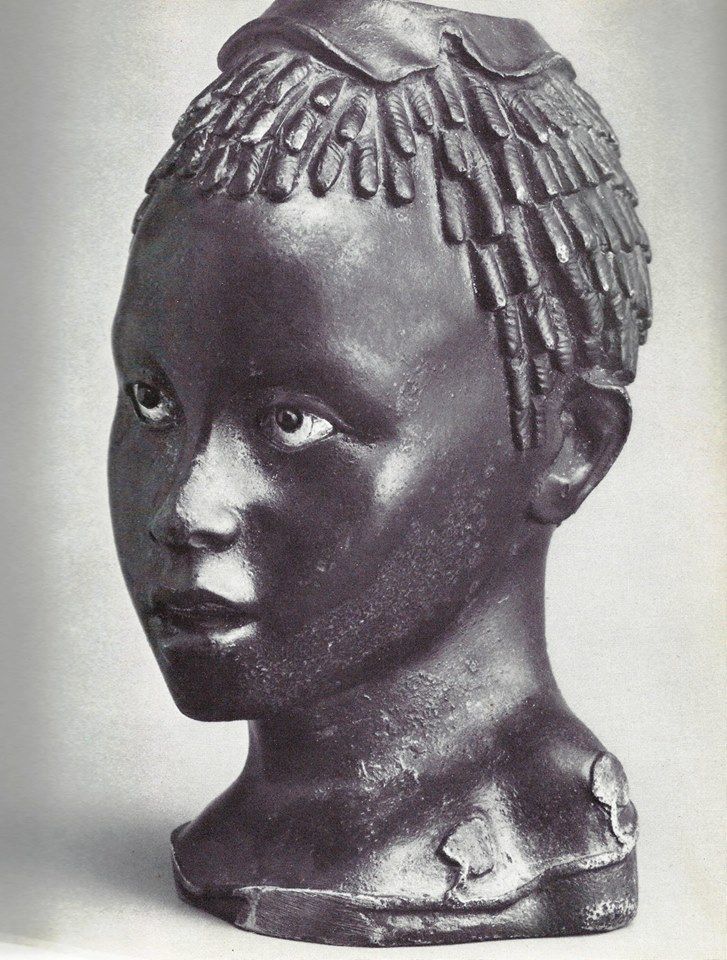 A depiction of an African Roman…Pinterest

Africans were enslaved and brought to Rome and other European cities. Nonetheless, they were not discriminated against or restricted to certain titles or jobs. They held prominent positions such as senator and emperor.

Roman Africans were Berbers or Punics /Carthaginians and descendants of African people in Rome.

They spoke their own variation of Latin and incorporated Roman culture into their native customs without protest. 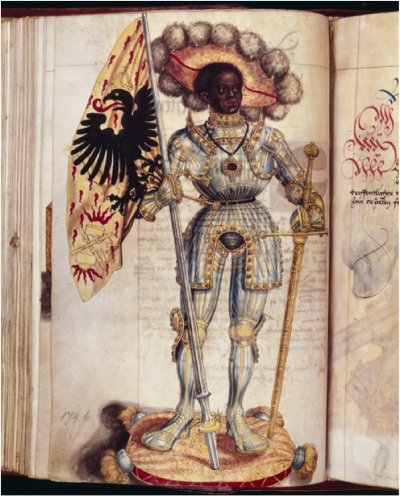 They inhabited the coastal portions of eastern Algeria, western Libya and Tunisia.  This region came to be known as Ifriqiya, the African outlying areas of the  Roman Empire.

The African province boasted of much wealth, resulting into immigration into the region by many individuals.

By the end of the western Roman Empire, the majority of the African province was romanised.  Thus, African Romans enjoyed a privileged life unlike the Garamantes and the Getuli.

Roman Africans were Christian and spoke Latin, which consisted of Berber languages and Maghrebi Arabic.

In the 12th century under the rule of the Almohads and due to the Islamic conquest, they eventually converted to Islam.

Muslim conquerors were well established in the 7th century. They developed three classes of populations, the Byzantines (the Rūm), the Afāriqah (Roman Africans) and Barbar – Berber farmers.