Kahun, the first ancient Egyptian town that was excavated, was not like other towns at the time as it was not meant for the general population or ordinary activities.

It was basically a temporary site for workers who were building the Al-Lahun pyramid.

Abandoned right after work was done, Kahun was built during the reign of King Senusret.

In the late 19th century, Sir Flinders Petrie, a British archaeologist, first excavated Kahun, where he found many working tools like chisels, knives, fishing nets, hoes, rakes, mallets, and flints, emphasizing the fact that the area had served as a workers’ village. 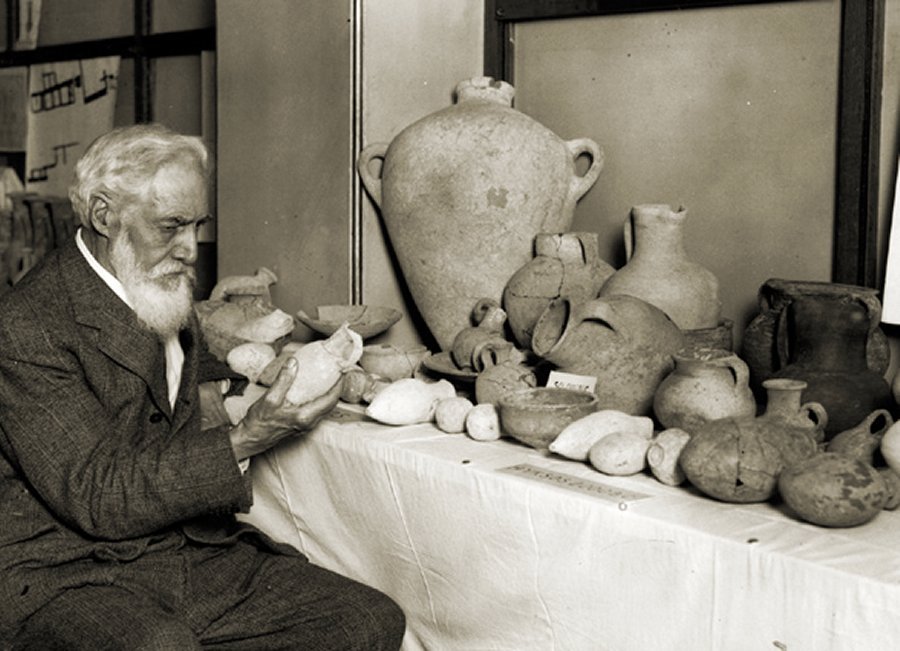 He also realized that the area was not similar to many other workers’ villages at the time.

So how was Kahun different from the rest?

The village had many extravagant mansions and buildings, including areas that were apt for royals, according to documents from historians.

This ancient village, which rose to become the world’s first planned city, was rectangular and walled and divided into quarters.

A part of the city was housing the rich who were the officials, scribes and the foremen, and the other part had the ordinary people.

The area also came with streets that were straight, laid out on a grid, and crossed each other at right angles.

There was also a stone gutter that ran down the centre of every street in the village. 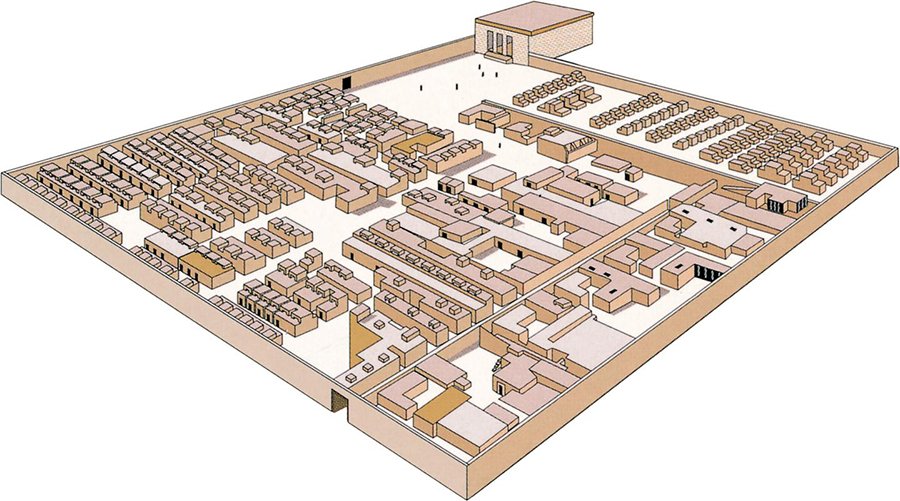 A reconstruction of the town of Kahun — Erenow

Documents written on papyri such as land transfer deeds and wills were also found, with the remarkable one being the medical papyri that contained background information on medical practices that inhabitants used to treat illnesses like toothaches and conditions like infertility.

The city, with its advanced features, did not take matters of politics and legalities for granted, as it had a mayor and a house of legal proceedings and administrative offices.

As elsewhere throughout Egypt, religious figures were also found living in Kahun, with different levels of religious practices such as the official cults and the worship of humble deities.

The town of Kahun, however, disappeared after works on the Pyramid for Senusret was completed.

But its inhabitants did not exit the area without leaving behind the above-mentioned infrastructure and buildings, documents and medical information on papyri for a better understanding of who they were and what they stood for.