In 1939, Mzee Jomo Kenyatta, Kenya’s first black head of government emigrated to Sussex, England, where he worked as a farm laborer; he raised chickens and grew vegetation.

He remained in England until the end of World War II which occurred in 1945.

In 1940, Kenyatta dodged the United Kingdom’s military draft otherwise known as military conscription by acquiring a job as an agricultural worker.

He eventually made his way to Sandgate, the countryside. The area was said to remind him of the rural town of Ichaweri.

He worked at the tomato hothouse section of AG Linfield & Sons while lecturing about colonial themes at the Workers Education Centre. It was there he met Edna Grace Clarke, a teacher. 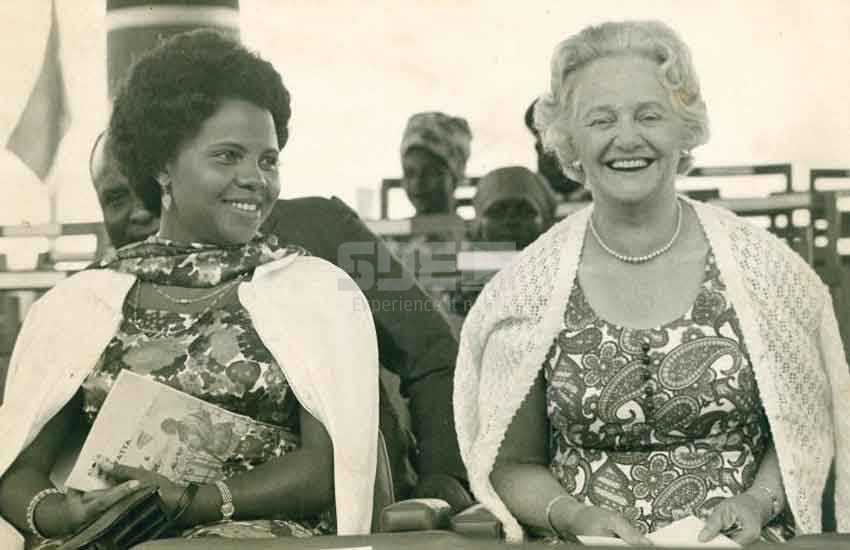 After the death of Clarke’s parents, Kenyatta and Clarke began a romance. They wed on May 11, 1942, at the Chanctonbury Registry Office in Sussex. He was already married to Grace Wahu.

Feeling the effects of partial communication between Kenya and Britain, Kenyatta eagerly wanted to return home stating he felt “like a general separated by 5000 miles from his troops.”

While in Sussex, he authored the essay, My People of Kikuyu and the Life of Chief Wangombe arguing for his tribe’s political liberation. Kenyatta also delivered lectures around England.

Kenyatta finally left Sussex in 1945 at the end of WWII. Clarke sensed that her husband would not return to England.  Kenyatta knew that if his white wife returned with him to Kenya, her life and their son’s life would be difficult due to colonial rule.

He kept in contact with Clarke via letters despite their divorce in 1946. 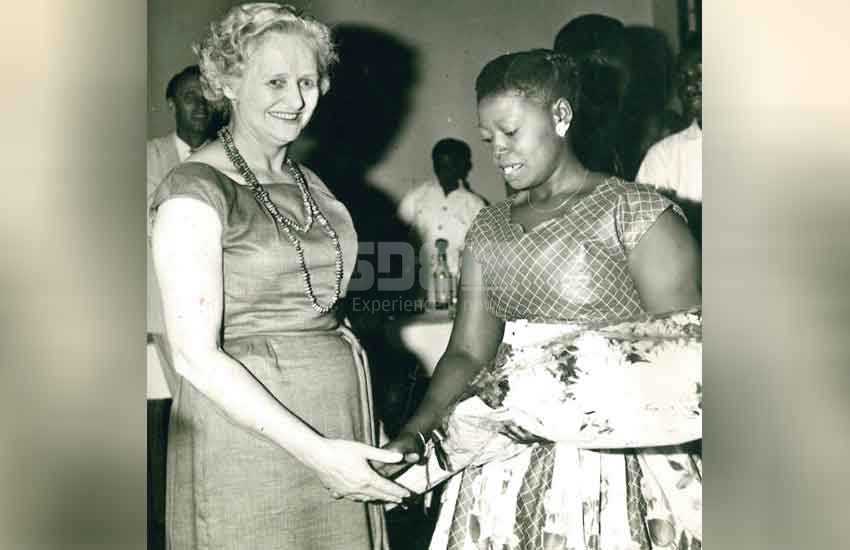 Kenyatta was afforded the opportunity to gain his education abroad in Moscow and London.

Later in life, he adopted Pan-African values and was a staunch supporter of the eradication of British rule.

Kenyatta would go on to serve as a school principal and president of the Kenya African Union.

In 1952, he was accused and later convicted of masterminding the Mau Mau revolt in Kenya.  He was imprisoned until 1959. He was then exiled to Lodwar until 1961.

In 1963 Kenyatta became the Prime Minister of Kenya. The following year he became the president of Kenya, holding the position until his death on August 22, 1978. Throughout the course of his life, he was regarded as the “Father of the Nation.”