Fidel Castro was born on August 13, 1926. The late Castro, who was Cuba’s 15th president, was revered for embracing Communism, which put him at odds with the American government.

His contributions and assistance to some African countries during their fight against imperialism cannot be overestimated. According to the 2015 book, entitled “Cubans in Angola,” Castro acknowledged the link between Cuba and Africa, which stretched back to the Trans-Atlantic Slave Trade.

As a Caribbean nation, Cuba was host to 1 million African slaves.

With this background, Castro did not hesitate to assist Africa with military and medical support when it sought his help during the 1960s and 1970s for independence.

To celebrate this iconic revolutionary’s legacy, Face2Face Africa shares with you some photos of him with some iconic African leaders. Take a look at them below: 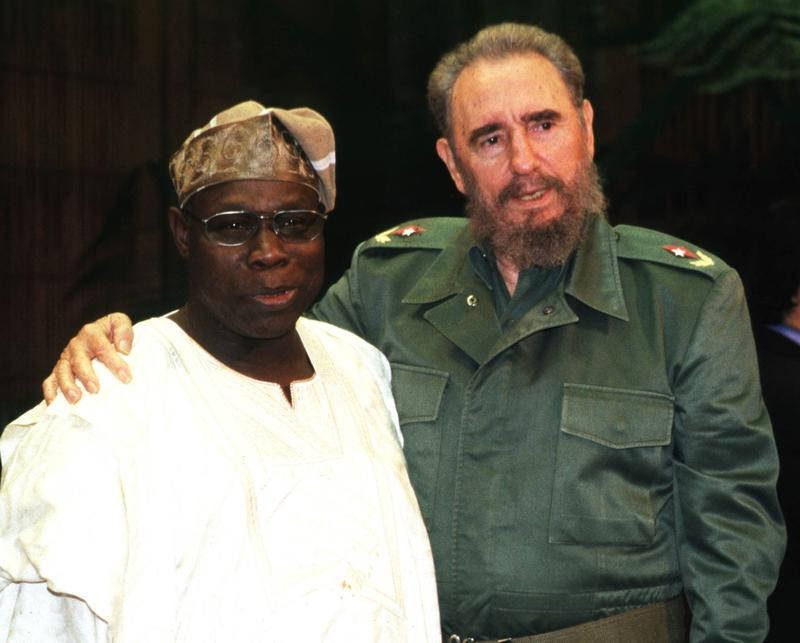 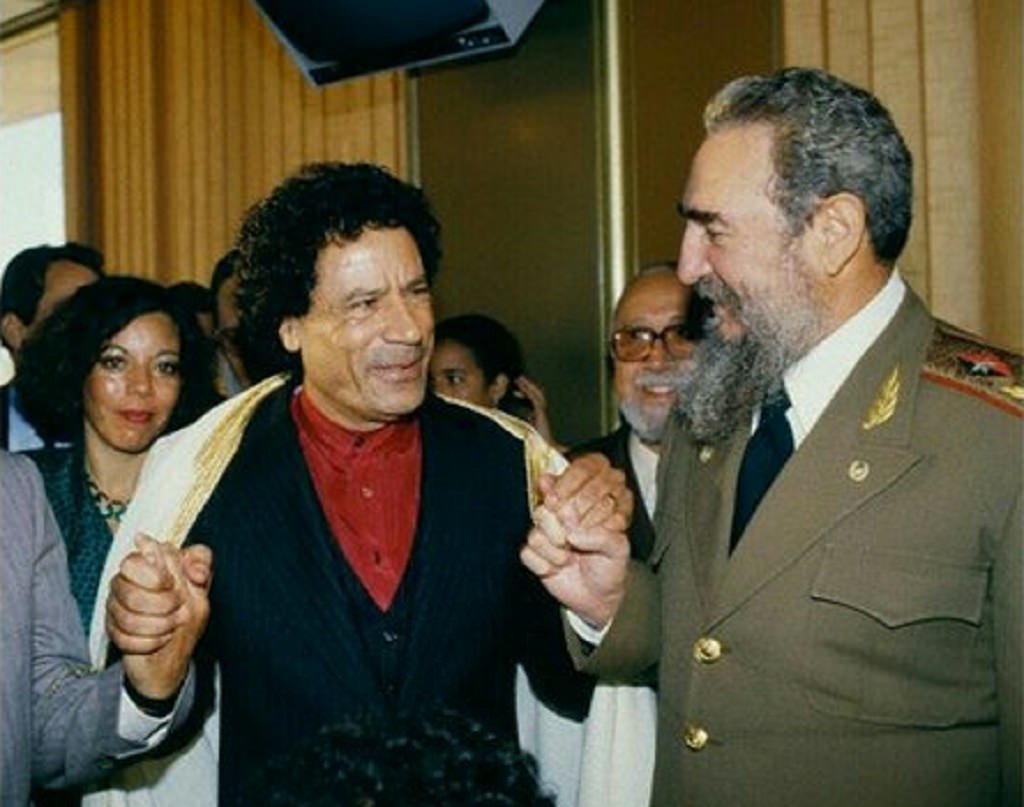 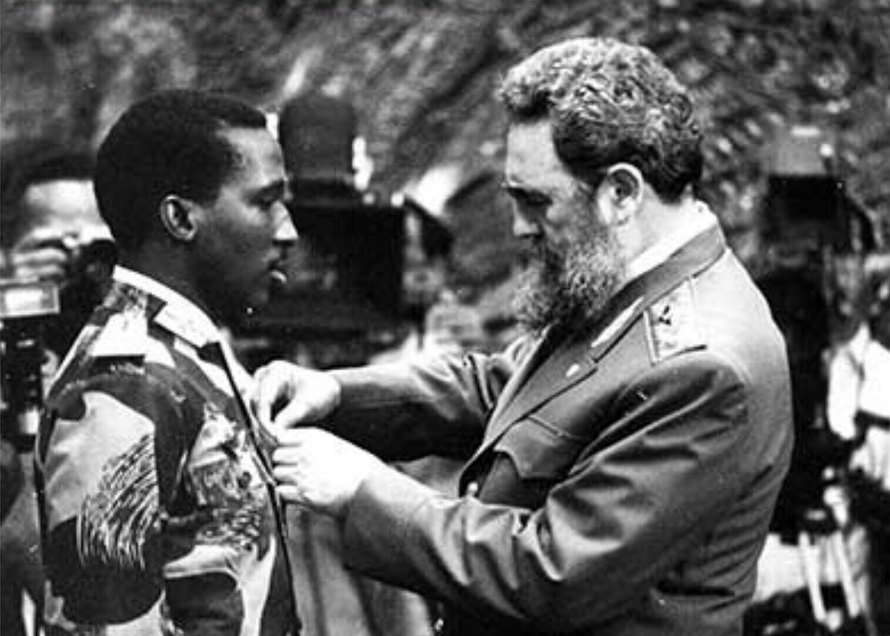 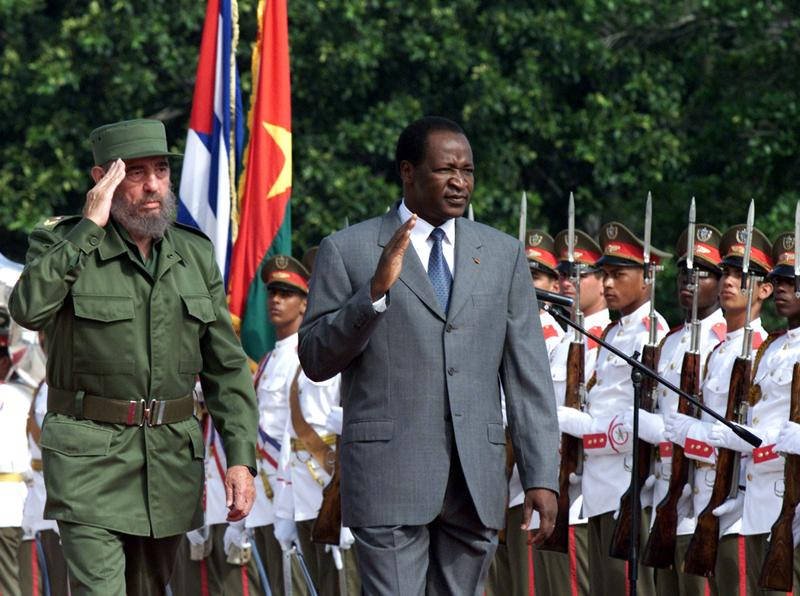 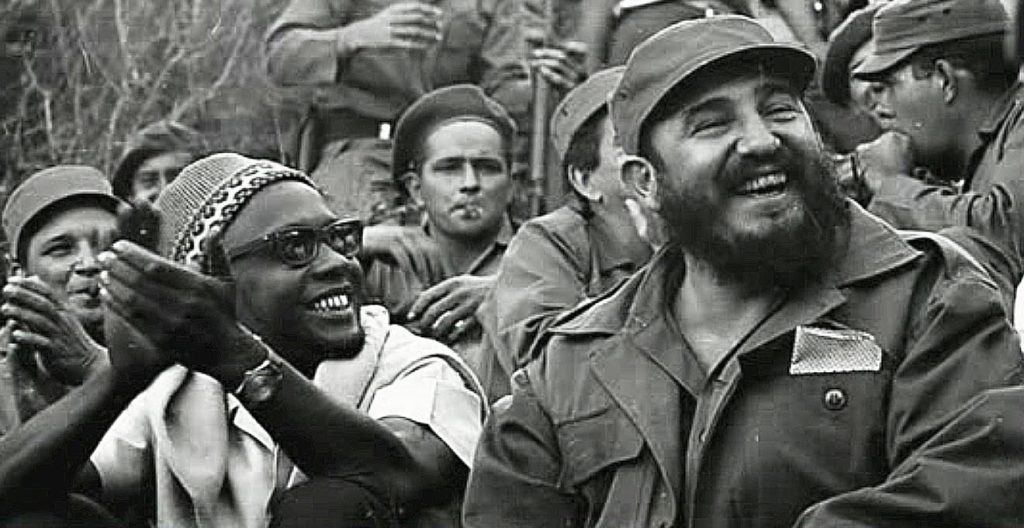 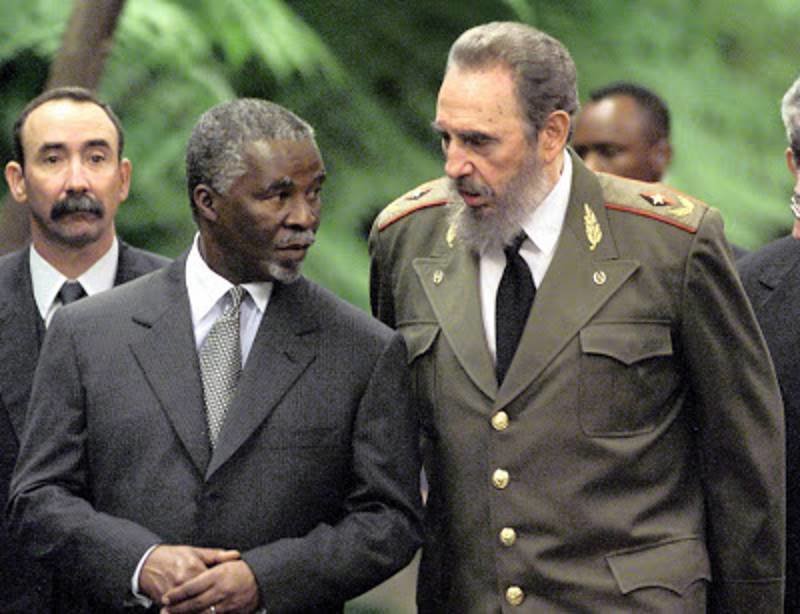 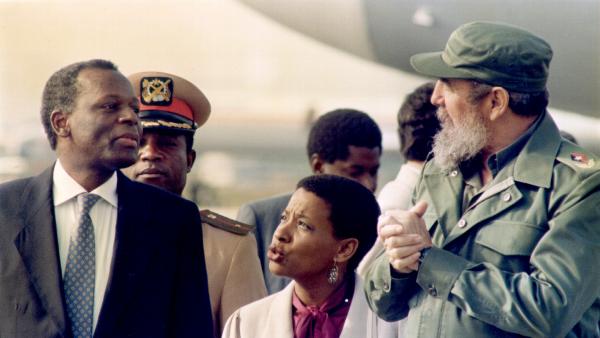 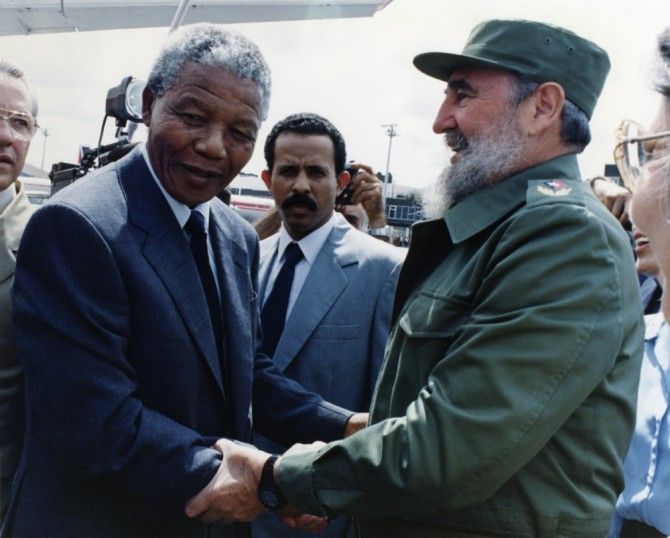 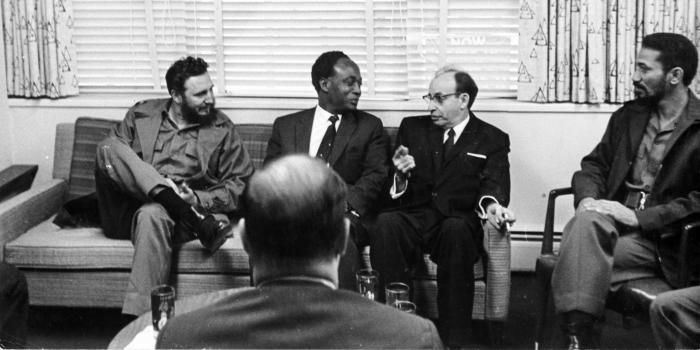 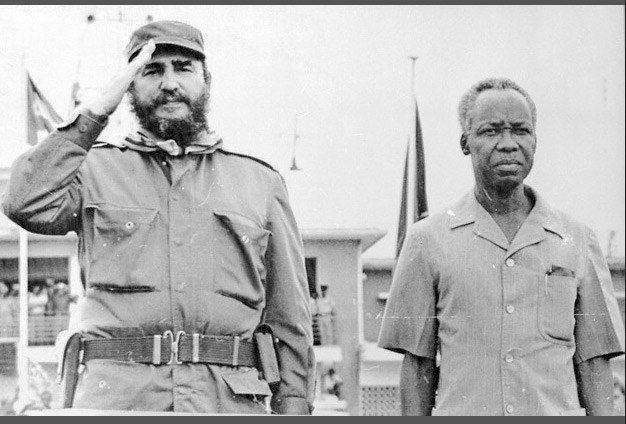 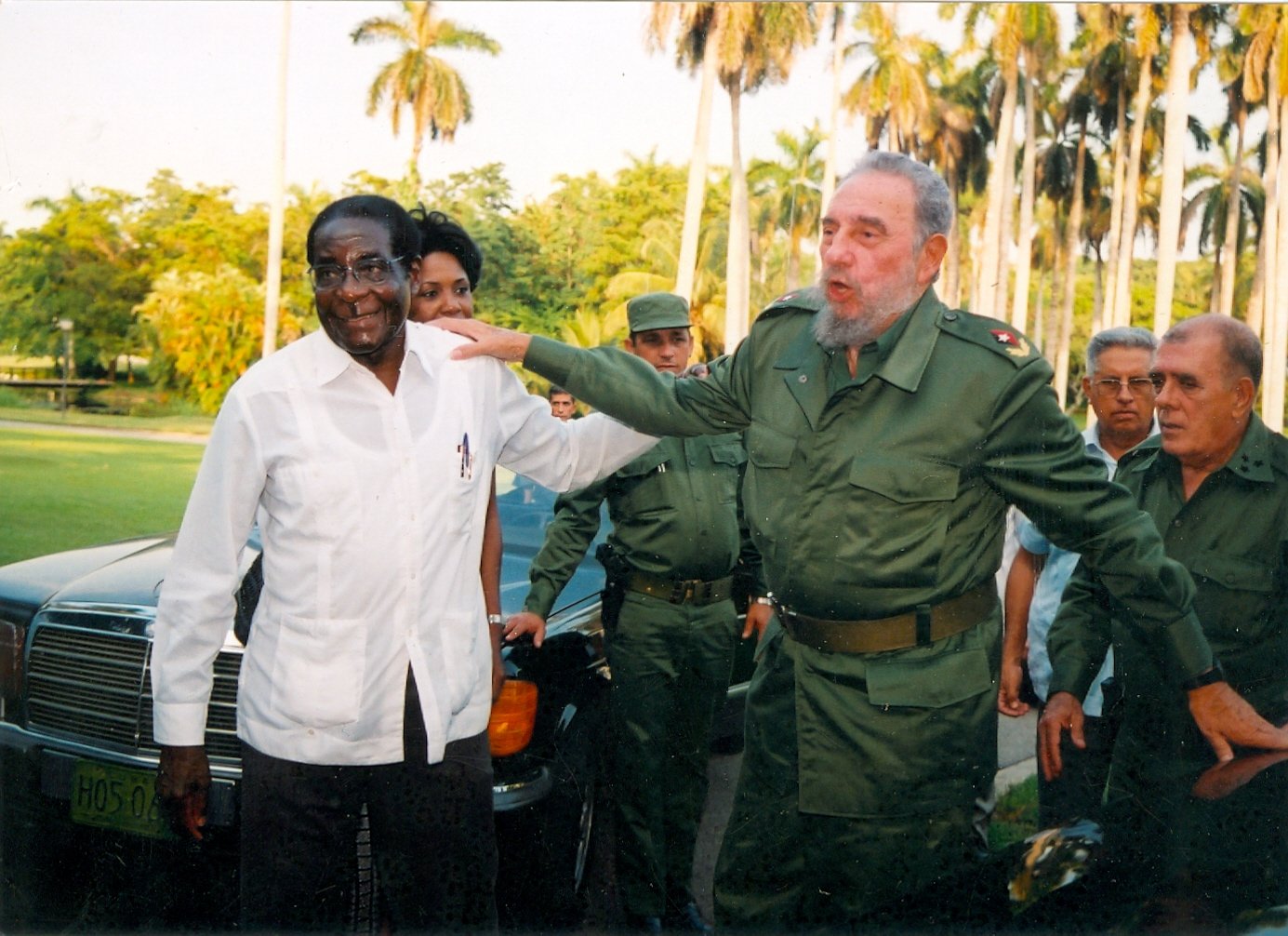 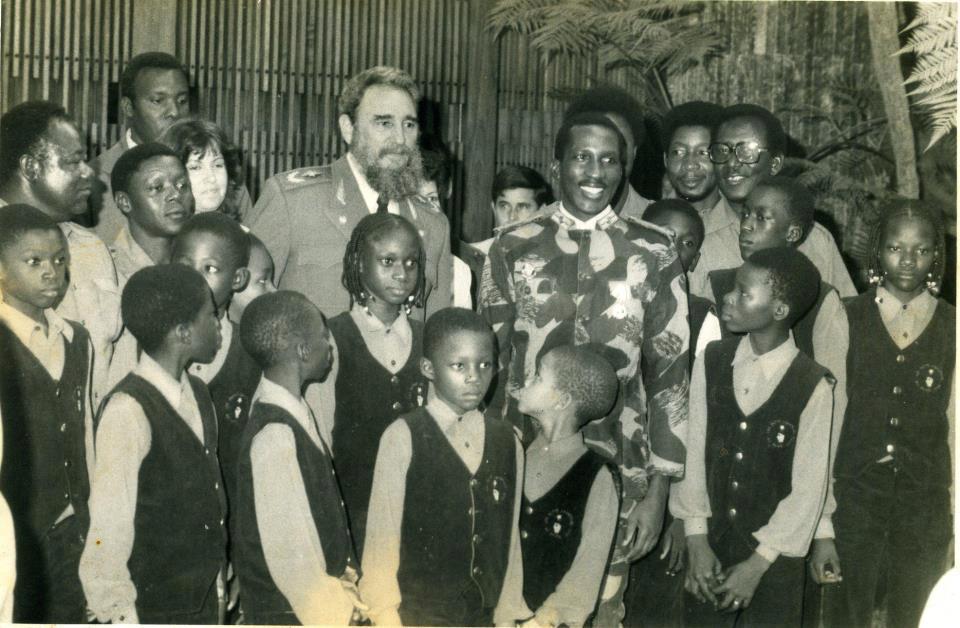 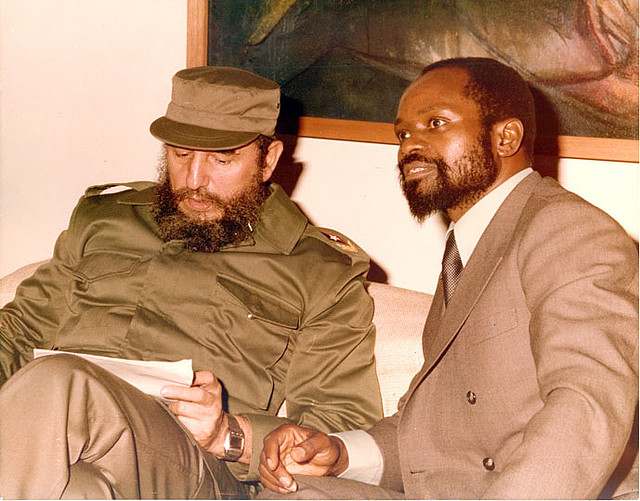 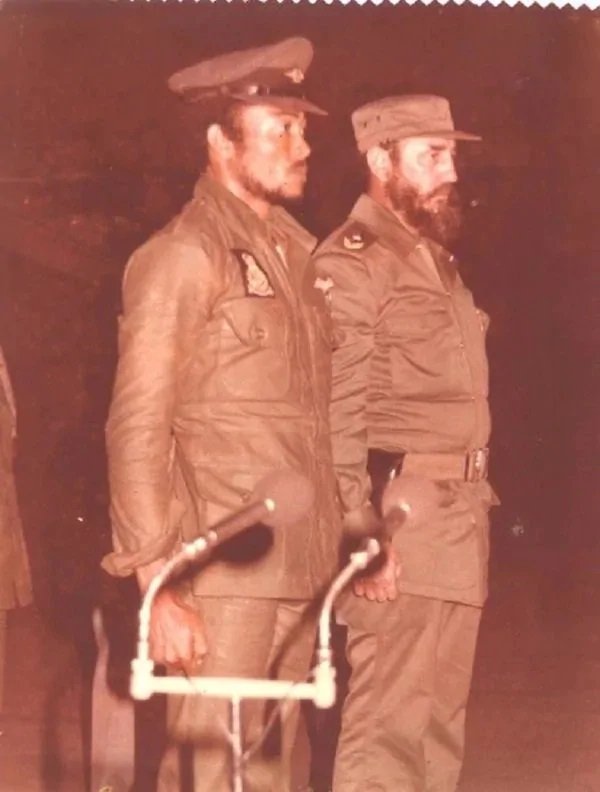